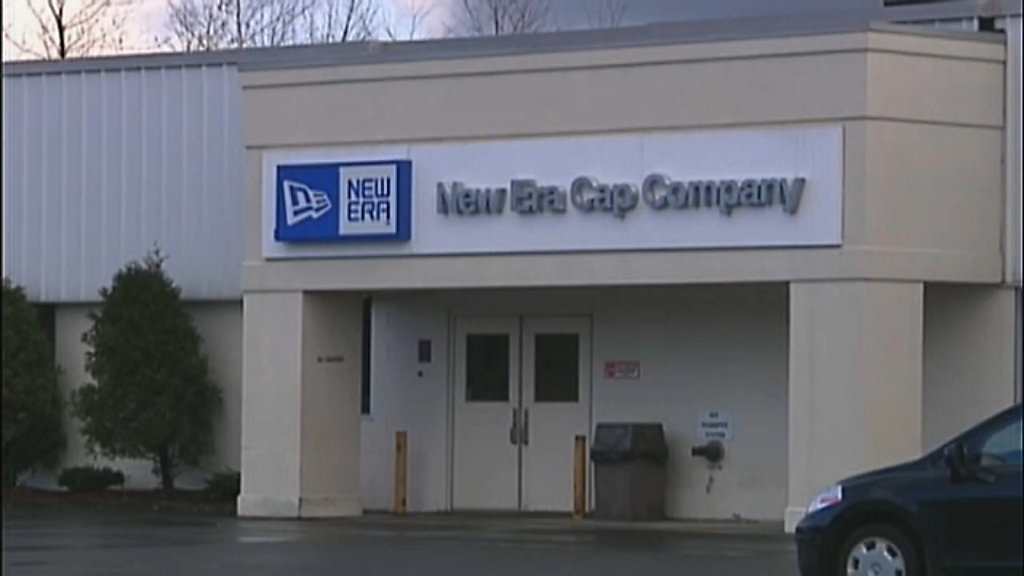 In the Winter of 2018-2019, the New Era Cap Company of Derby, New York (located just outside of Buffalo) announced it was going to shut down its production facility.

In doing so, the company announced it would lay off about 200 Workers represented by Communications Workers of America (CWA) Local 14177.

Our Labor Federation participated in a nationwide effort to stop this closure.

In spite of a spirited effort, the plant was shuttered.

This naked Union-Busting was denounced across the country.

New Era Company Owner Chris Koch consigned to unemployment Workers, who had given their labor to make him money.

His thanks to them speaks volumes about his values as an employer.

During the struggle, Koch admitted the Derby operation was making money.

Nonetheless, in a transparent effort to bust the Union, he decided to move production to China and to a plant in Miami.

Then this week, on Tuesday, July 7th - New Era announced further layoffs to its operations.

Nearly another 200 Workers, this time Non-Union, are to be laid off.

Thus the saga of this local company continues to play out.

It is this situation that exposes the inherent greed of the New Era Cap Company.

We will never forgive them for the economic destruction they have placed upon our region.