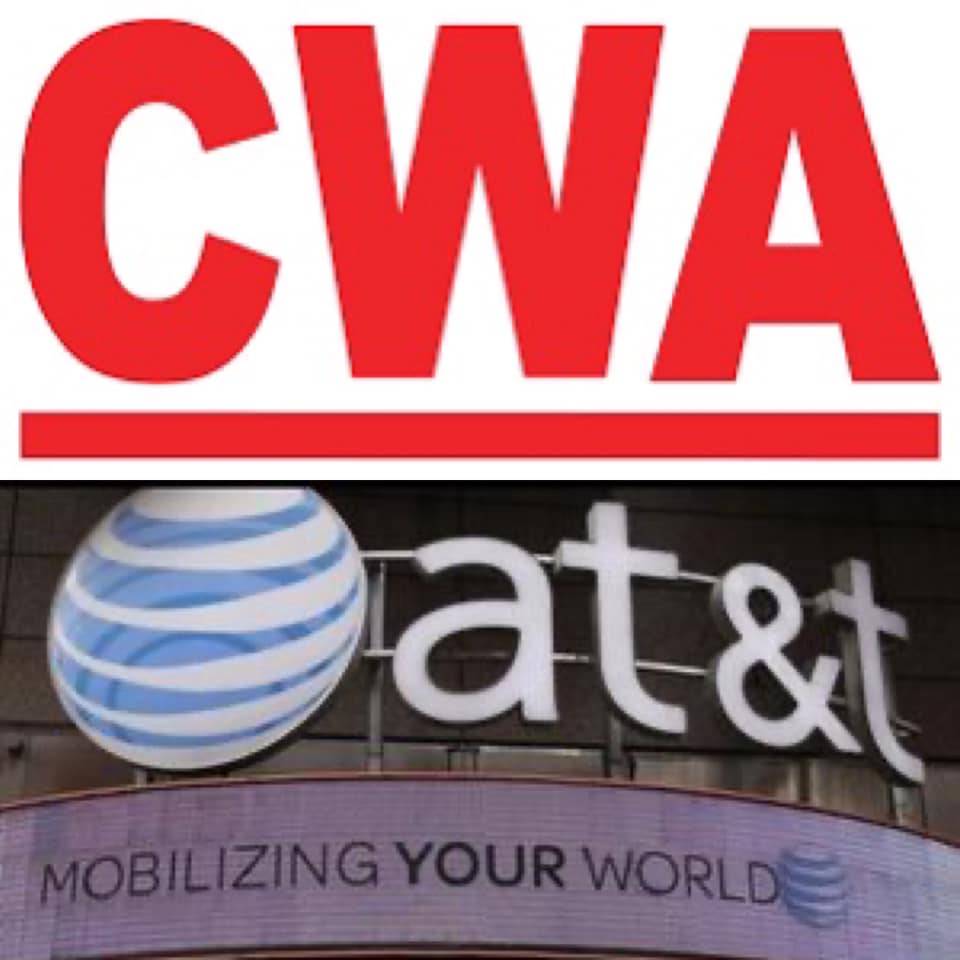 The four-year extension agreement covers 17,000 Wireline Employees who work for the company in the states of Arkansas, Kansas, Missouri, Oklahoma and Texas.

The extension includes general wage increases in each year of the contract.

The agreement includes first-time Health Care Coverage Provision for all Employees who retire during the life of the 2017 AT&T Southwest Collective Bargaining Agreement.

The CWA said this was a major breakthrough in its negotiations with AT&T.

It also provides a “huge savings” for Members in CWA District 6 who retired under the 2017 agreement, the Union said.

The CWA and AT&T also agreed to extend the terms of all agreements, modifications and amendments that are part of the 2017 AT&T Southwest settlement.

Last month, the CWA slammed AT&T for cutting 3,400 Technician and Clerical jobs across the country.

For More On This Labor News Story, Go To: https://cwa-union.org/news/bargaining-update-151 And www.channelpartnersonline.com/2020/07/01/att-southwest-cwa-reach-agreement-on-contract-extension/