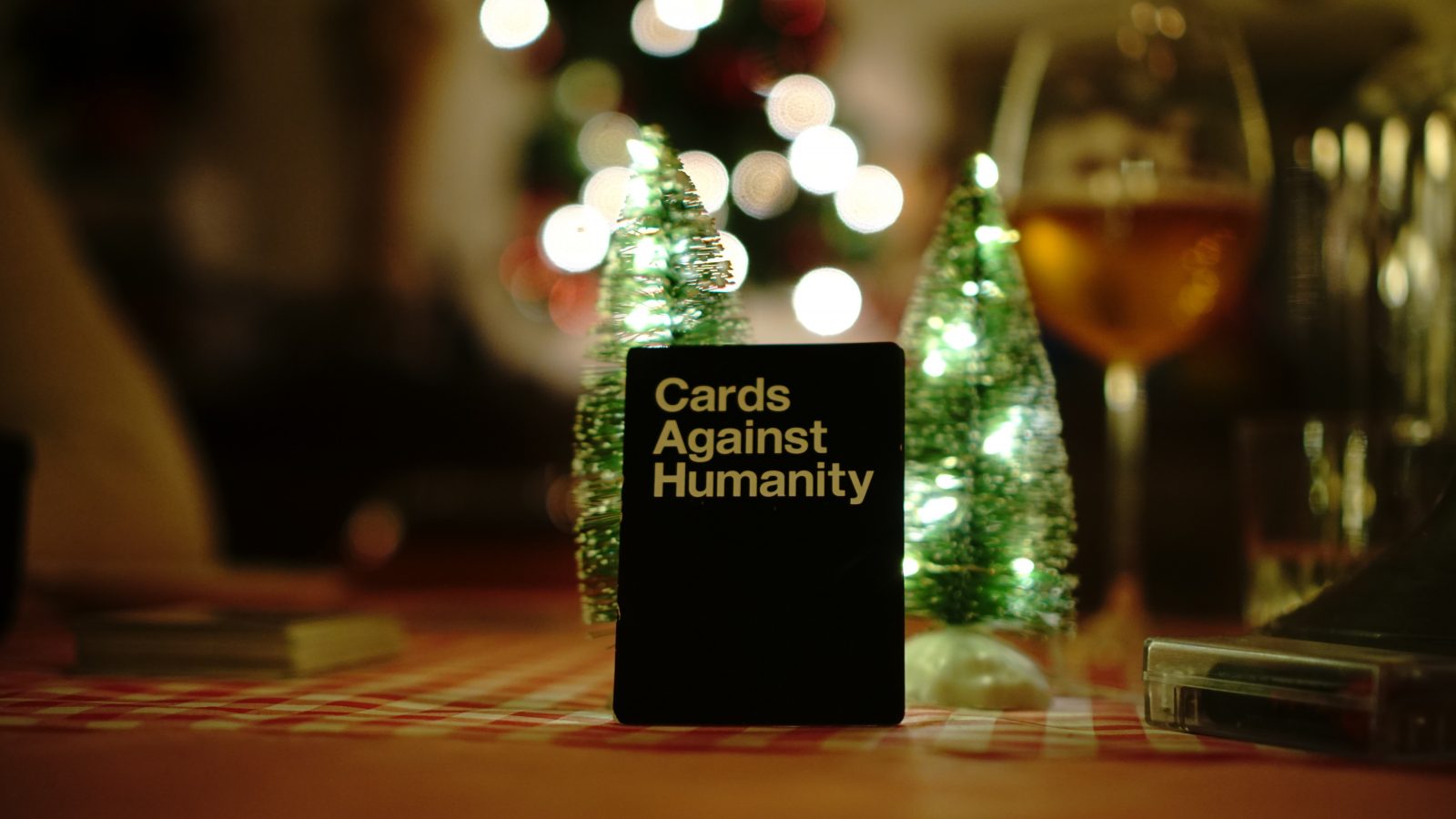 If you visit their site, you might find yourself smirking at their ridiculous and vapid humor - like their Period Pack deck, which is all about “having your period, which is the funniest thing that can happen. Period!” or their FAQ section labeled: “Your dumb questions.”

While we’ve all known this kind of rhetoric to be the signature of CAH’s wit, you may not find yourself laughing when you find out that this kind of language goes beyond just banter - it’s how the brand actually operates towards its employees - with degradation.

In a statement posted on Twitter, CAH Workers have come forward about the abusive behavior that’s ravaged the office culture for years and their decision to Unionize follows the Unionizing of Workers from The Onion, Kickstarter and Gawker - citing these brands in their statement and expressing that “the time has come for us to follow in (their) footsteps.”

After Unionizing, CAH Workers sent a letter to owners of the dark-humored game to demand that they be recognized under CMRJB Workers United.

CAH Employees are demanding the company step up and work towards fostering an equal workplace - immediately.

They write: “Within the walls of our office, the trust between the Staff and ownership has been eroded from years of abusive management.”

This includes the sexual assault allegations against their co-founder, Max Temkin.

Some of the change Workers are calling for includes offering the ability for Contract Workers to transition to full-time Workers so that they may be eligible for basic Employee Benefits like health care, paid time off, insurance, etc.

According to the Polygon, many of the former CAH Employees wished to remain anonymous in fear of retaliation from the company or because they signed non-disclosure agreements.

The Workers confessed that the ideas and concerns of Black or PoC Workers would often be met with indifference and defiance - stating that PoC’s regularly faced micro-aggressions.

Polygon reports: “Several Employees described having been fired for confusing or unexpected reasons shortly after raising concerns about discrimination at work.  Multiple former Employees told Polygon that the lack of a Human Resources Department was an open joke made around the office, which helped instill a culture of fear for Cards Against Humanity’s most vulnerable Workers, often People of Color, Queer People and Women - specifically, Black Women and non-binary people at the company.”

To Read This Labor News Report In Its Entirety, Go To: https://gritdaily.com/cards-against-humanity-workers-unionize-come-forward-about-their-abusive-office-culture/