Congress Gears Up For Battle Over Expiring Unemployment Benefits 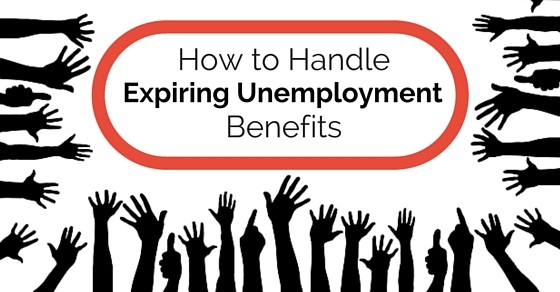 (WASHINGTON, D.C.) - The generous expansion to Unemployment Insurance that Congress passed to keep Americans afloat during the COVID-19 crisis is due to run out at the end of the month, potentially leaving millions of people struggling.

Unemployment remained at 11.1% in June, worse than it was at the height of the Great Recession in 2009, but Congress is far from agreeing on a path forward.

At the heart of the discussion is a Federal policy that adds a flat $600 to every weekly Unemployment Check through the end of July.

Democrats who champion the policy say it has been a crucial lifeline to millions of Americans who were furloughed or lost jobs as a result of the pandemic.

Republicans, however, argue the $600 benefit has at best outlived its usefulness or at worst has been hampering the recovery all along.

“We have a real concern about creating an unintended incentive for people to stay on the sidelines in this economy.  And that ($600) plus-up in unemployment many believe has contributed to that,” Vice President Pence told CNBC last week.

The Democratic-controlled House passed the Health and Economic Recovery Omnibus Emergency Solutions (HEROES) Act in May, which would extend the extra unemployment payment for another six months, along with other measures such as aid to state and local governments.

The GOP-controlled Senate, however, said the $3 trillion legislation overshot the mark, and that it would wait and see how economic conditions unfolded before deciding the scale of its version of the next COVID-19 Relief Package.

The unexpectedly strong June jobs report, which saw a record one month increase of 4.3 million jobs, may convince them less help is necessary.

Negotiations aren’t even set to begin until after the July Fourth recess, leaving four weeks for the two chambers to hammer out and pass an agreement.

The debate over the $600 figure gets at the complexity of a patchwork system of Unemployment Benefits across all 50 states, but has been heightened by partisan and ideological rhetoric as November’s Election draws near.

It also highlights the vastly uncertain path the economy will take in the coming months, a path that is closely linked to efforts to contain the Coronavirus.

Congress settled on an extra $600 in Unemployment Benefits in the Coronavirus Aid, Relief, and Economic Security (CARES) Act that was passed in March because it filled the gap between the average weekly unemployment insurance payout across the country and the average salary, while allowing states to more quickly dole out the aid.

Most Unemployment Insurance is designed to cover just a fraction of a Worker’s salary as an incentive for people to find new work quickly.

To Continue Reading This Labor News Report, Go To: https://thehill.com/policy/finance/505744-congress-gears-up-for-battle-over-expiring-unemployment-benefits