Marijuana Dispensary Becomes First In Illinois To Unionize With The UFCW 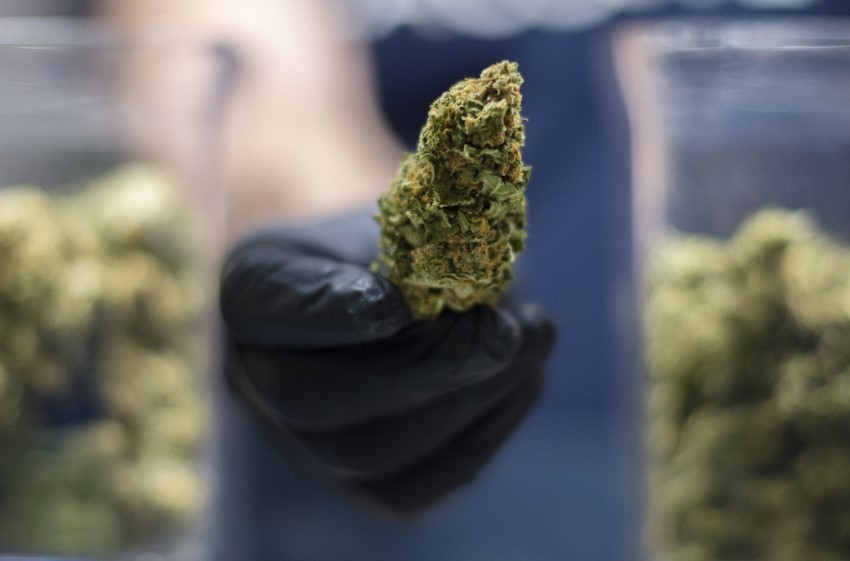 (CHICAGO, ILLINOIS) - In a historic first for the State of Illinois, Workers at the Sunnyside Cannabis Dispensary in Chicago’s Lakeview neighborhood have voted overwhelmingly to Unionize with the United Food and Commercial Workers (UFCW).

Overseen by the National Labor Relations Board (NLRB), the Union Certification Election was conducted by mail due to the COVID-19 pandemic.

After sending in their ballots in May, the Workers waited until June 25th before the NLRB announced that 80% of the votes were in favor of Unionizing.

“It was a longer process then I think anybody imagined, especially with the added stresses and changes that came with COVID-19,” said Nicholas Stankus, who works as a Wellness Advisor at Sunnyside. “We ‘were patient, we stood together and we came through in the end.’”

Stankus and his Co-Workers will now be represented by UFCW Local 881.

After a decade of organizing in the rapidly growing Cannabis Industry, UFCW represents more than 10,000 Marijuana Workers in 14 states.

The Sunnyside Dispensary is owned by Cresco Labs, a Chicago-based Cannabis Company founded in 2013 at the same time Illinois legalized medical marijuana.

While it’s the first dispensary in the state to go Union, in January, UFCW Local 881 also Unionized a Cresco Cultivation Facility in Joliet.

Both organizing victories come in the wake of recreational weed becoming legal in Illinois on January 1st (2020).

Besides making sure Workers benefit from this boom, Organizers are working to make sure the industry actually embraces diversity in ownership and other Racial Justice Provisions.

“The Labor Movement ‘has been very progressive in saying the equity and expungement component to (marijuana legalization) is central,’” UFCW Local 881 Legislative and Political Director Zach Koutsky said. “We ‘believe that the best equity aspect that can come out of this industry is not to make a bunch of owners rich - it is to provide tens of thousands of good-paying jobs with stable schedules, benefits and wages that can support a family and a community.’”

Last year, as the Illinois State Legislature considered the Bill to legalize recreational marijuana, UFCW Local 881 and the Northeastern Illinois Federation of Labor successfully lobbied lawmakers to include a provision promising added preference to cannabis companies seeking operating licenses if they sign Labor Peace Agreements with Unions, vowing not to fight efforts to organize their Employees.

After the Pro-Union Provision was added to the legislation, Organized Labor put its full weight behind getting the bill passed.

“That ‘brought along a significant amount of votes from Democrats that were frankly indifferent to the idea of legal’ cannabis,” explains Koutsky. “They ‘weren’t going to go against something that Labor now wanted.’”

To Continue Reading This Labor News Story, Go To: https://inthesetimes.com/working/entry/22628/weed-legal-union-marijuana-illinois-labor