The UAW Paid Heavily Last Year To Strike General Motors - Shelled Out Nearly $81 Million In Benefits To Striking Workers, According To A Federal Filing 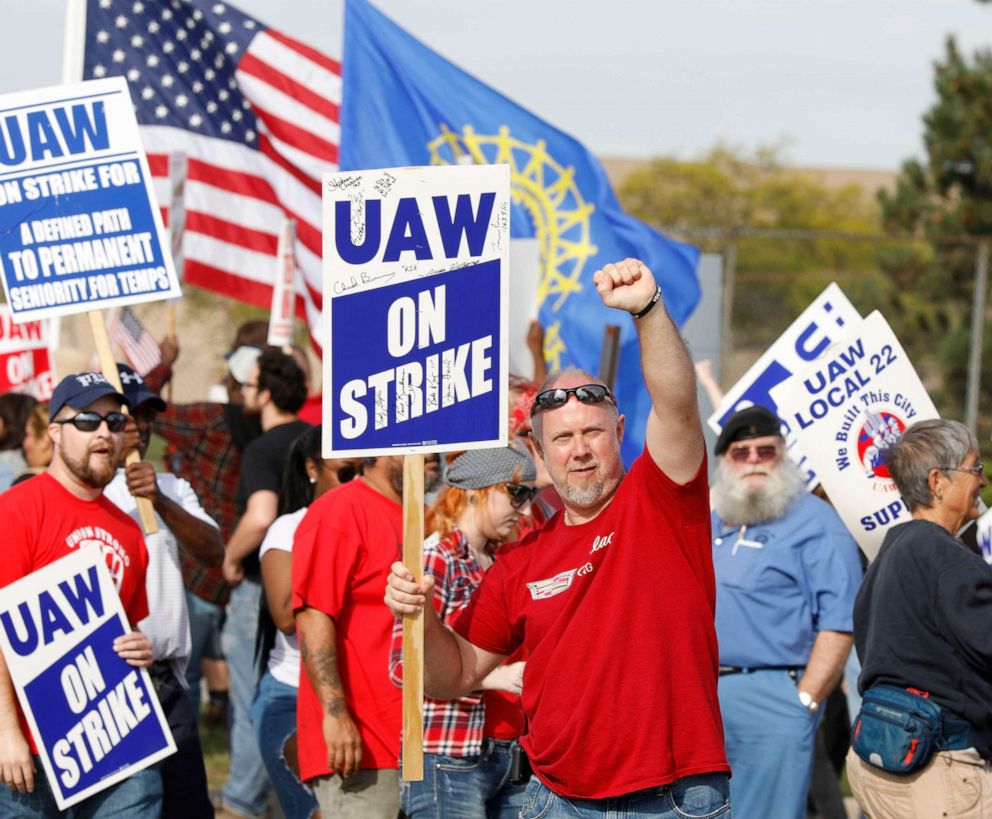 The filing also noted that the Union's top negotiator against General Motors earned more than a quarter of a million dollars.

While the UAW had several strikes last year, the bulk of that $80,723,635 was spent on the Union's 40-day strike against GM last fall.

“The GM Strike ‘was definitely the largest of the Strikes we had last year,’" UAW Spokesman Brian Rothenberg said. "But the UAW had the Mercy Health Saint Vincent Nurses Strike in Toledo, the Mack Heavy-Truck Strike and the Aramark Strike, among others."

The reason that difference is only about $28 million rather than $80 million is because Members continued to pay Union Dues and the fund earned interest, Rothenberg said.

For the year, GM said the Strike cost it $3.6 billion.

The UAW has capped its Strike Fund at $850 million.

When it reaches that figure, Membership Dues drop until the fund gets to $650 million, at which point the dues automatically increase again, Rothenberg said.