Why Labor Unions Make People Less Racist - Study Finds They Change The Way You See The World, Too 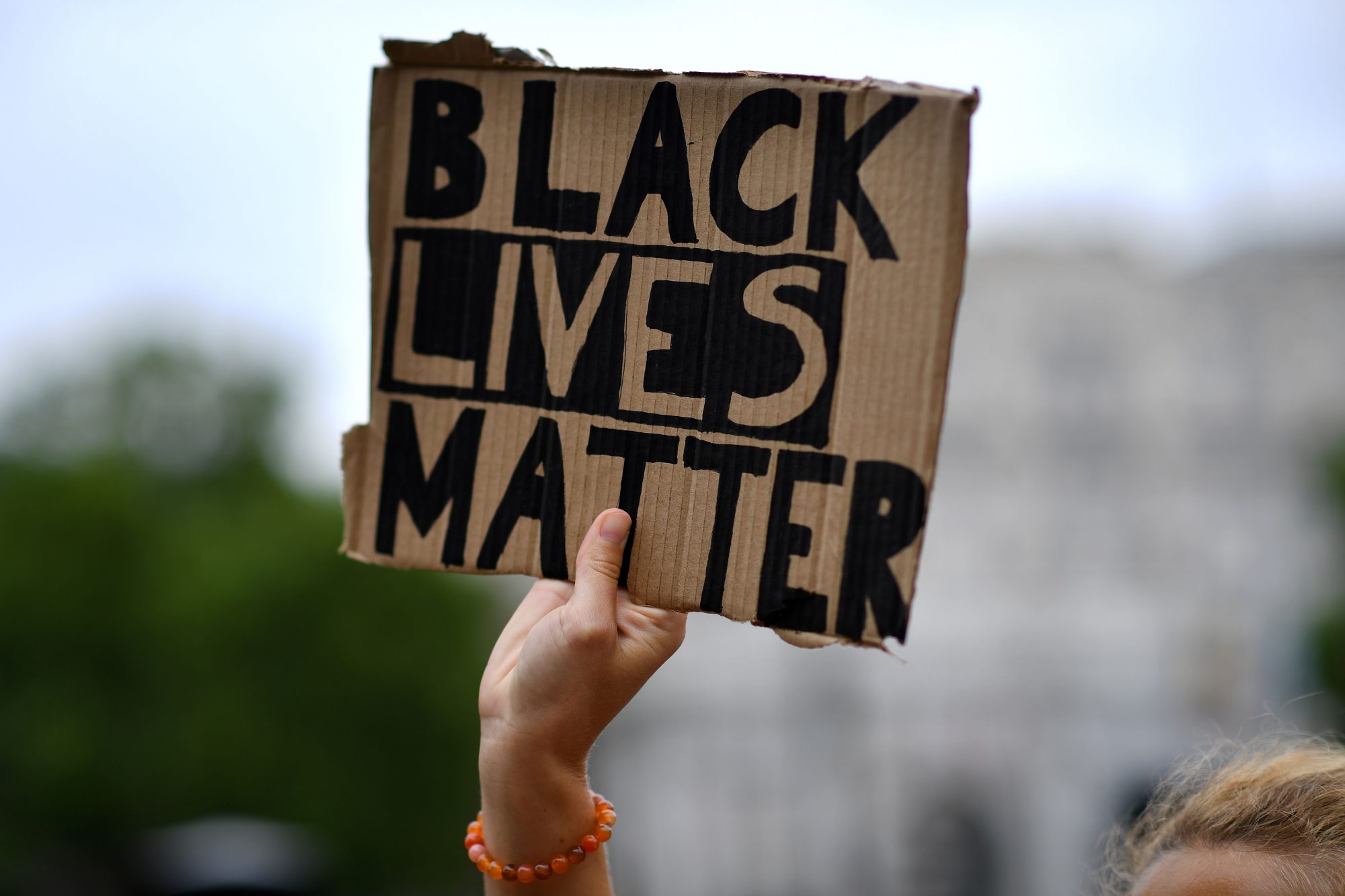 The paper published in the American Journal of Political Science, called: Labor Unions and White Racial Politics, was written by Professors Paul Frymer of Princeton University and Jacob Grumbach of the University of Washington.

The reason, they believe, is partly because Union Leaders "need to recruit Workers of Color in order to achieve majority Memberships in racially diversifying Labor Sectors" and therefore "have ideological and strategic incentives to mitigate racial resentment among the Rank-and-File in pursuit of organizational maintenance and growth."

Frymer and Grumbach note how Union Leadership increasingly forged alliances with Civil Rights Groups - starting with the advent of President Franklin Roosevelt's New Deal in the 1930s, and that the tendency of a disproportionate number of Unions to support civil rights causes has continued since that time.

What has changed is that the Democratic Party - which had been aligned with Union Movements for over a century - has stopped focusing on forging a coalition between Labor and Civil Rights Groups - based on mutual economic and social self-interest.

Instead, Democrats have increasingly acted as if winning over Working Class White Voters requires them to ignore the needs of racial minorities.

This trend is exacerbated by how Union Membership has plummeted in the United States since Organized Labor began to decline in the late 1960s and early 1970s.

"Often you'll hear what I think is a ‘false’ dichotomy," Grumbach told Salon. "The Democratic Party and left-of-center politics ‘needs to choose between race or class.’  You hear this in electoral politics and punditry, the Democrats ‘go after’ White Working Class (typically former Union) Workers or go for Women and People of Color, ‘when actually the Working Class is overwhelmingly People of Color, women, young people, what is considered the Democratic base.’  This paper ‘shows that a neglect’ of the Labor Movement ‘has helped further along this rise of white identity politics and the ability of Republicans to capture voters with white identity and resentment politics.’"

Frymer echoed Grumach's observation about the value of Labor Movements in helping to forge progressive coalitions: "The Labor Movement ‘is a very good intersecting organization.’  I think the Labor Movement ‘has been kind of lost since basically the late (1960s) as an organizer of change that intersects class and race.’  Unions ‘didn't engage in this enough for many decades, and the Unions had a lot of their own discrimination problems for many decades.’  ‘But certainly,’ since the 1990s and in the 2000s, Labor ‘is really one of the largest, if not the largest Civil Rights Organization in the country, and that needs to be recognized.’  ‘More’ Unions ‘need to promote that and Progressives need to recognize it.’"

To Continue Reading This Labor News Story, Go To: www.salon.com/2020/07/01/why-labor-unions-make-people-less-racist/