Trump Administration Moves To Abolish Office of Personnel Management, Despite Law Prohibiting It - AFGE Working To Get Language In The Appropriations Process That Would Prevent Administration From Moving Forward 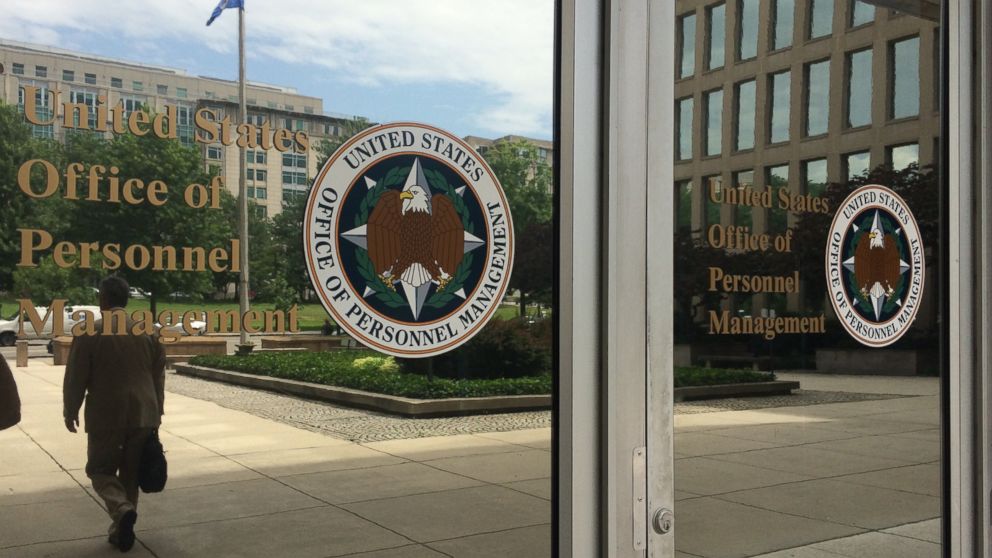 (WASHINGTON, D.C.) - The Trump administration is working behind the scenes to move forward with its plan to merge the Office of Personnel Management (OPM) with the General Services Administration (GSA) and transfer key policy setting functions to the White House, a move that would politicize the Federal Workforce and reintroduce the spoils system in which hiring, firing and compensation decisions are based on political connections - not merits.

To circumvent the law, the administration is outsourcing OPM to other agencies - most notably GSA, by having OPM enter into inter-agency agreements with those agencies to provide the services, such as financial management, IT, facilities management and even budgeting.

The American Federation of Government Employees (AFGE) is working to get language in the appropriations process that would prevent the administration from moving forward.

The Trump Administration appears to stop at nothing in its efforts to abolish OPM, the Union said.

The latest evidence was reported in a Daily Beast article, which details how the White House concealed the Justice Department’s determination that their plan to dismantle OPM was unlawful.

That determination came from Assistant Attorney General Steve Engel, who leads the Office of Legal Counsel, which provides legal advice to the President and Executive Branch Agencies.

The Daily Beast reports: The notes cite Engel arguing that the administration “could not lawfully direct” the transfer of OPM functions to the General Services Administration, an agency that OPM insiders say is a “puppet” of the White House Office of Management and Budget.  “Engel’s presentation of OLC’s view was rather emphatic,” the notes state.  The Office of Legal Counsel’s opinions are often treated as binding inside the executive branch and known for a strong pro-White House tilt.

When OPM’s Deputy Chief of Staff testified before Congress in June 2019 - two months after the conference call where the legal “opinion” was discussed - he made no mention of it, saying instead: “The legal analysis is ongoing and at this time we don't have a final analysis to share.”

AFGE President Everett Kelley said the Trump Administration is intent on abolishing the career Civil Service - even if it means skirting the law to do so.

“The Career Civil Servants who ‘protect’ our Nation and serve the American people ‘are a bulwark against the cronies who staff the political levels of the administration and dispense favors to President Trump’s supporters,’” he said.

“What ‘better way to make sure’ Federal Employees who perform their work ‘on the basis of facts and the law give way to the politics of the administration and its friends than to destroy’ the Office of Personnel Management, the agency ‘that is supposed to ensure that a non-partisan Civil Service continues regardless of which party controls the White House,’” Kelley said.

To Read This Labor News Story In Its Entirety, Go To: www.afge.org/article/trump-administration-moves-to-abolish-opm-despite-law-prohibiting-it/?link_id=3&can_id=b37fce7d490bfde498efae342d6c3acf&source=email-afge-scores-major-contract-victory-for-epa-employees&email_referrer=email_846325&email_subject=trump-administration-moves-to-abolish-opm-despite-law-prohibiting-it&fbclid=IwAR2_Sdz-l3iRqwfiidrLk5lYqjD7b1U2B0Yq-DC49J9Ycm6gqFwfANXOtMM#.XvpoaiLjc0U.facebook