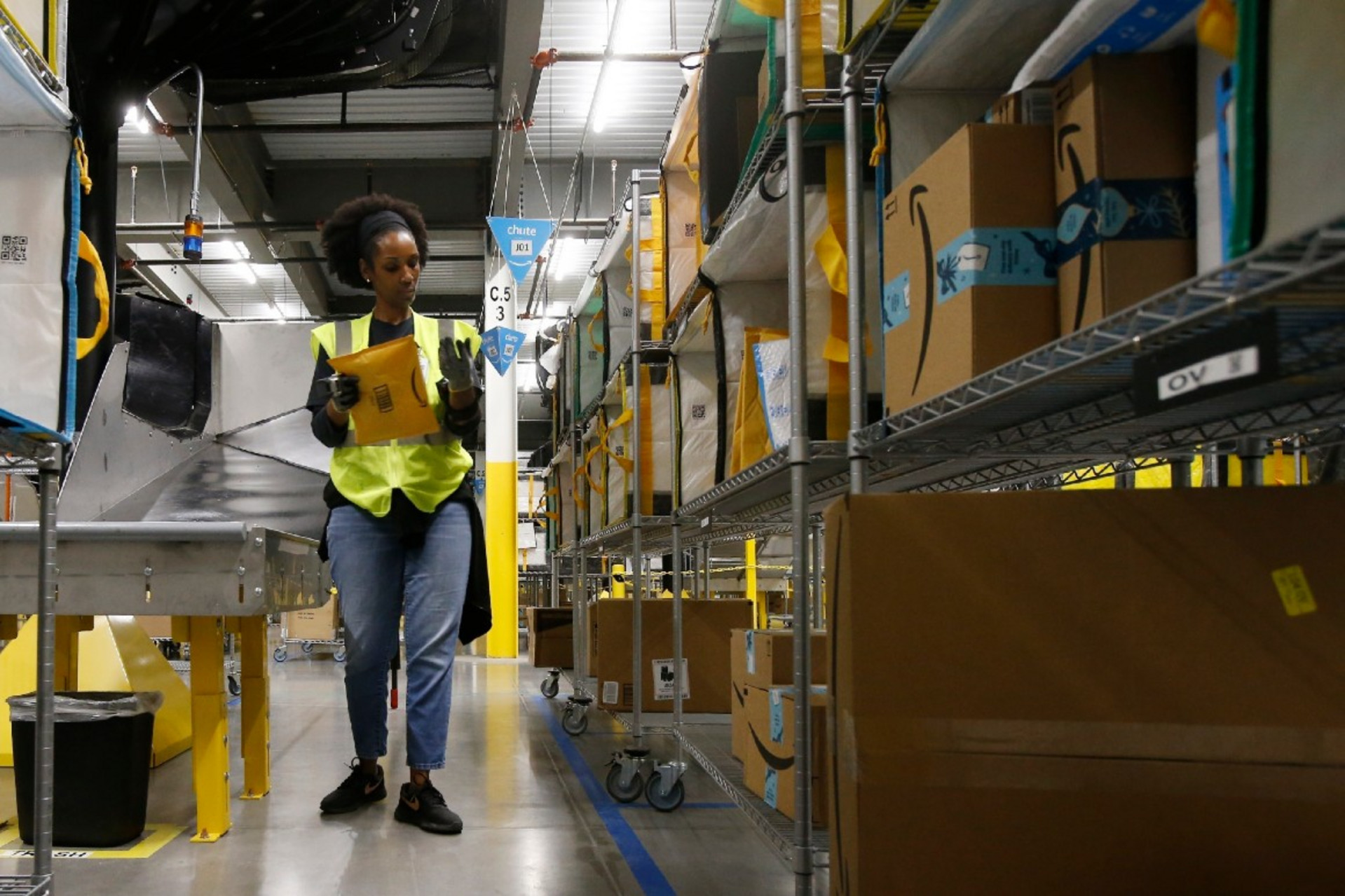 Amazon is piloting a system that sends real-time warnings to Workers if they’re standing too close to each other and some major companies are testing technology to identify Workers who have been in close contact with a Co-Worker who tests positive for the Coronavirus.

Employers are rushing to use Digital Tracking Technology to reduce virus transmission in the workplace, but privacy experts worry that businesses will start using their newfound surveillance capabilities for purposes far beyond public health.

The data could be used to evaluate Workers' productivity, see which colleagues are holding meetings or even flag an Employee who unexpectedly ducks out of the office during work hours.

The market for privately developed Apps is being fueled partly by state and local governments’ struggles to ramp up similar digital tools aimed at identifying potential trouble spots for the virus.  Those government-sponsored Apps have typically been slow to roll out and have had little buy-in from a public that’s skeptical of having their movements tracked digitally.

Depending on State Laws, employers may not even be required to disclose monitoring programs installed on workplace hardware and may even be able to fire Workers who reject the technology.

Kim said previous court decisions have left it less clear whether employers can track their Workers after hours, so that legal ambiguity might encourage employers to experiment with around-the-clock surveillance while the virus remains a threat.

Privacy Advocates warn the tracing apps are a slippery slope toward “normalizing” an unprecedented new level of employer surveillance, even if the devices are only used at the office and don't follow people in their off-hours.

"Routine tracking of people's movements (even) on premises ‘is not something we've historically ever needed, outside of these circumstances,’" said Alan Butler, interim head of the influential Electronic Privacy Information Center.

Employers are still figuring out the way forward with little help or instructions from the Federal Government.

The State of Virginia just moved to install the country's first state-wide Coronavirus Workplace Safety Rules, which among other things could mandate physical distancing and require companies to quickly inform Workers they were possibly exposed to the virus.

If other states follow suit, that could juice the burgeoning market for employer-based-tracing Apps, which could be worth billions of dollars by some projections.

To Continue Reading This Labor News Report, Go To: www.politico.com/news/2020/06/26/workplace-apps-tracking-coronavirus-could-test-privacy-boundaries-340525