(NEW YORK CITY) – Tim Sheard’s proud of mentoring more than 200 Union Authors over the years, including many who’ve had their stories published by his New York City-based Hard Ball Press (www.hardballpress.com), a self-described premier publisher of Working Class Life.

“It’s a ‘great source of pride,’” Sheard (pictured above) - Hardball Press’s Executive Editor, tells WNYLaborToday.com of the many Union Members he’s helped over the years achieve their dream of writing and publishing a book.  “A lot of people ‘lack confidence,’ but it’s ‘about getting them to trust their own voice.’  (Working People) ‘have their own way of saying things.’  ‘While I’ve encouraged them to learn the rules of grammar, I want them to write in their own way.’  I tell them: ‘Take a chance and write your story - it needs to be told.’  ‘We need to keep telling people how work is worthwhile.’”

The name itself came from a suggestion made by Sheard’s son, who was 10 at the time.

Sheard says as he was offering his books at Labor Conferences he attended over the years, he met Union Authors who had been turned down by mainstream publishers.  So he agreed to put their books into print, not expecting much to come out of it, and treating it more as a hobby than a commercial enterprise.  But by the time he’d published his 10th Author, he realized he had to take the business more seriously.  That’s when he began to think of Hard Ball Press as a real business, paying author royalties and even pitching story ideas to Writers he admired.

Also having been an Organizer with the National Writers Union/United Auto Workers (UAW) Local 1981, Sheard believes when Workers write and tell their stories, they build rank-and-file solidarity and Union Power, as well strengthening the fight for Social Justice and Solidarity. 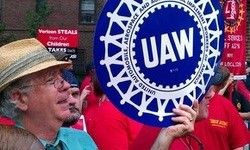 “When you’re trying to ‘change the world, it's not enough’ to quote (just) facts and statistics,” Sheard continued.  “Minds are ‘changed and supporters are mobilized when their emotions are engaged.’  Stories of Working People ‘struggling for their fair share of society's bounty invite readers to walk in the characters’ shoes and to share their hopes and dreams, their joys and their sorrows.’”

Sheard says his Hard Ball Press is dedicated to mentoring Working Class Writers and putting their stories into print: “Their stories (also) help combat the Anti-Labor and ‘Anti’ Working Class assaults by the (1%).”

Sheard, a Registered Nurse (RN) for 43 years, recently penned a number of first person stories on Nurses battling the Coronavirus Pandemic in New York City, which have been published by LaborPress, a New York City On-Line Labor Newspaper.

In an interview with PhillyLabor.com, Sheard said through Hard Ball Press he’s able to collect the stories of Working Class People in book form and make them available to the world: “That’s ‘probably the most important part, seeing the smiles on the faces of Working Class Writers when they see their name and head shot above their story.’  ‘It’s a good feeling.’  ‘It means a lot for a Writer to be able to say - I’m a published author.’”

Over time, he’s published the works of more than 30 Authors.

But while he wishes he could publish all who submit, he’s forced to turn many of them down.

“Getting published ‘is very tough,’” Sheard tells WNYLaborToday.com. “We might get (1,000 submissions) a month ‘and only take one.’  ‘It’s a very tough field.’”

When his first three commercially published crime novels went out of print, Sheard taught himself how to utilize new print-on-demand technology to bring his books back into print.

The new method allows him to order one, 10 or 100 copies at a time, rather than the traditional 1,000-plus print run that the old offset printing method requires.

Sheard has also expanded his line of offered publications, called Power Tools for Union Building, which offers a host of books focusing on organizing, a new Union Officer’s Handbook, and a Union Member’s Guide - Everything You Need To Know About Working Union. 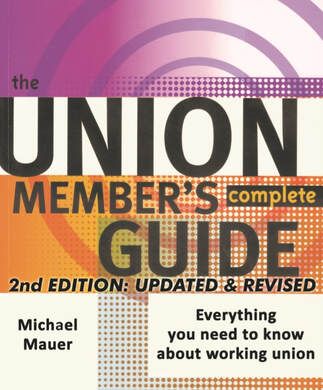 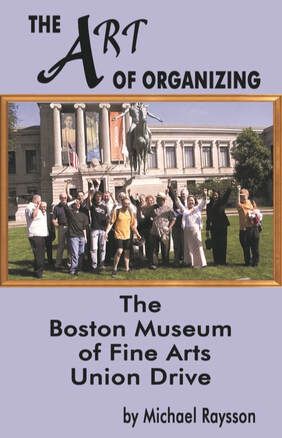 While always having been a Champion of Working Class Stories, Hard Ball Press has also turned its attention to publishing children’s picture books, launching Little Heroes - Books For Activist Children.

All the books Hard Ball Press has published in this category are bilingual (both in English and Spanish) - and all of them explore Organized Labor and Social Justice issues. 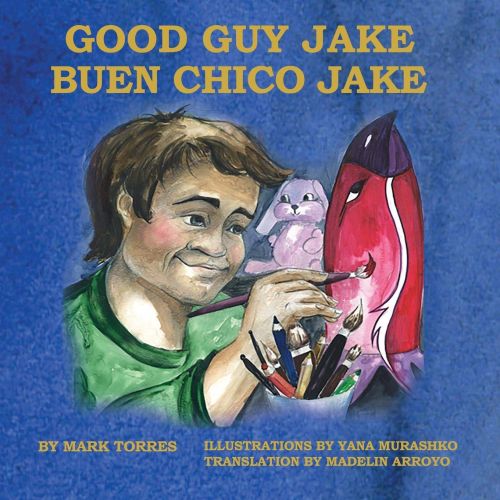 Sheard believes both Labor and Social Justice Leaders have to teach children at a young age about why today’s society is so unequal and why so many have such a hard time sharing in the economy’s fruits. 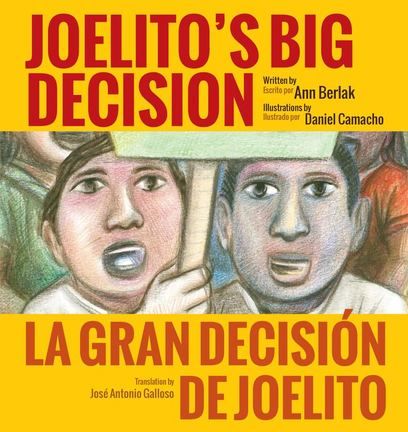 In Little Heroes books, the children take bold action when the grownups are afraid to, perhaps because they are undocumented or just plain fuzzy-headed when it comes to understanding Unions and everything they offer Working People.

“In one of the books, ‘the kids make picket signs and protest in front of a building,’” Sheard said.  “It ‘was fun to do.’”

The world of Labor Book Publishing is not all rosy, however.

Challenges still exist for Hard Ball Press, including the fact that not as many people still do not know about the many books Sheard chooses to publish or the company he runs.

And even though there are a good number in the Labor Movement who do know about Hard Ball Press and what it offers, that doesn’t regularly translate into bulk sales, which is what Sheard and Hard Ball Press needs if it is going to continue filling such an important Labor Union niche.

“I’m ‘still trying to figure out how to get more people (across the Labor Movement) to know about us.’  ‘I have to keep pushing Labor literature and Labor’s stories, because we all rise and fall together,’” Sheard tells WNYLaborToday.com.