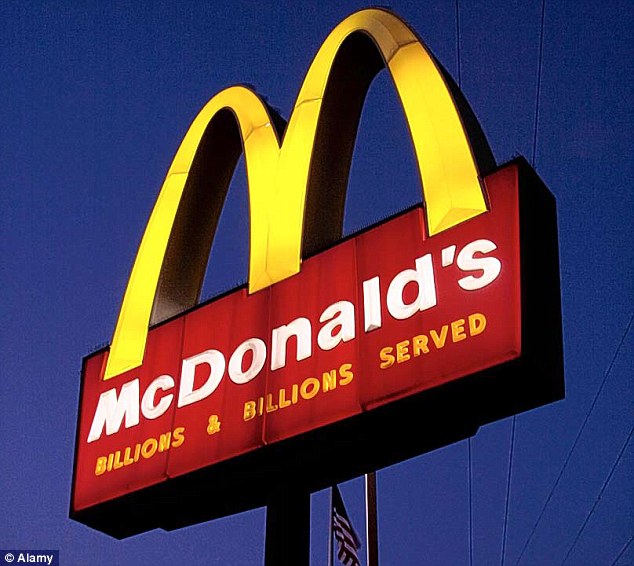 (NEW YORK CITY) - Two more women who were teenagers when they worked at a McDonald’s in Lansing, Michigan have added their names to a growing Class Action Sexual Harassment Lawsuit that was first filed last Fall.

According to the lawsuit, “Managers did nothing to protect Workers subjected to pervasive sexual harassment and a hostile work environment, including groping and physical assaults, as well as sexually-charged verbal taunts, insults and derisive comments.”

This is not the only Class Action Lawsuit for sexual harassment brought against the Fast Food Giant.

While the Michigan lawsuit targets a single franchise-owned restaurant, in April two women announced they were joining a previously filed $500 million Class Action Lawsuit for systemic sexual harassment at more than 100 company-owned stores in the State of Florida.

Eva Cervantes, one of the attorneys representing the two new plaintiffs, noted that for years, a serial harasser terrorized young girls at the Lansing, Michigan restaurant, and that out of three successive general managers, not one put a stop to the harassment.

Katlyn Barber worked at the Lansing, Michigan restaurant for one year after graduating from high school.  She said that her manager, “a much older man,” harassed her by making lewd comments to her and other Female Employees.

She eventually became so distraught that she quit.

But, she’s hopeful that there’ll be change by joining the lawsuit.

“I’ve learned so much from the other women who have come forward and spoken out.  Survivors who have had to deal with sexual harassment at McDonald’s are banding together and we’re saying we won’t allow this to continue,” Barber said.

Similarly, Emily Anibal worked for a year at the restaurant and endured harassment.

She worked at the drive-through window and her manager allegedly would make lewd comments over the headset.

He also allegedly he also physically harassed Anibal and her fellow female colleagues.

She, too, had to quit because the harassment became unbearable.

To Continue Reading This Labor News Story, Go To: http://laborpress.org/more-women-come-forward-alleging-unchecked-sexual-harassment-of-teens-at-mcdonalds/