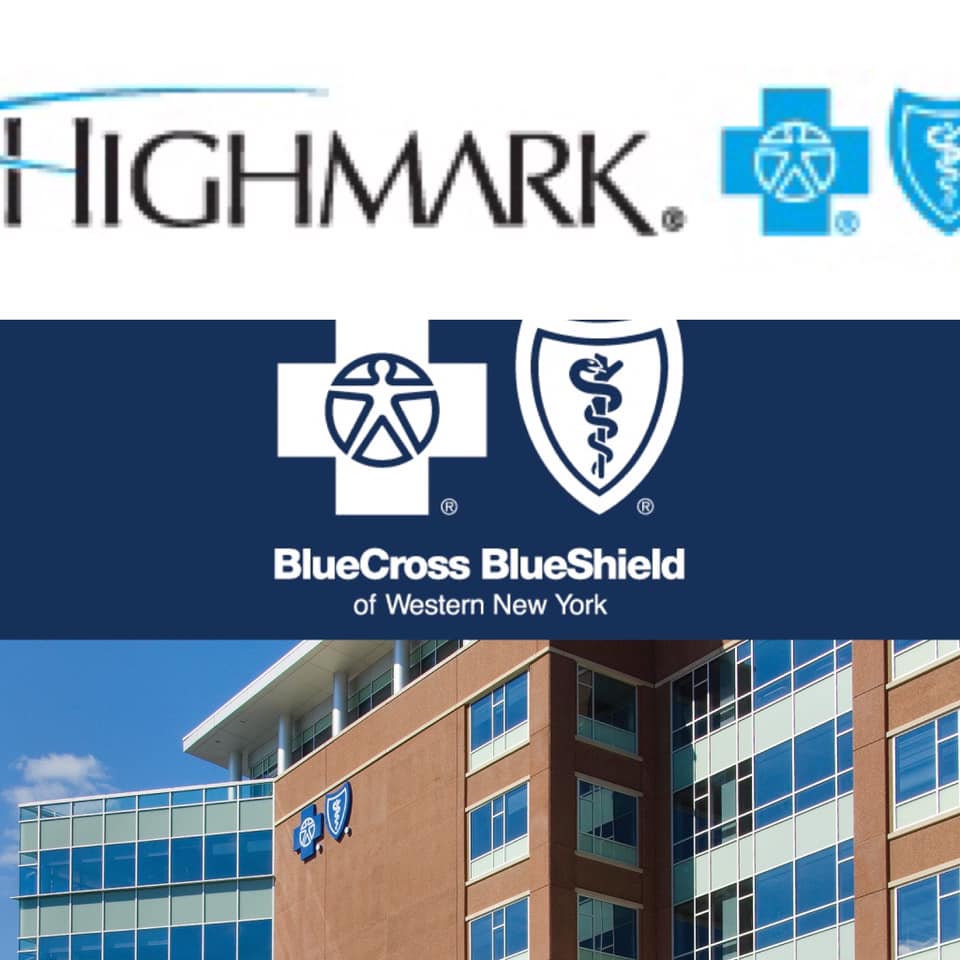 Officials from both company said it was significant to note that with more than 4,475 Union-represented Employees across its Highmark Health footprint, and Organized Labor-based clients with a combined Union Membership of 359,000, Highmark also recognizes the importance of honoring existing Collective Bargaining Agreements.

“On behalf of OPEIU and our dedicated Members of Local 153 at BlueCross BlueShield of Western New York, we firmly support this planned strategic affiliation with Highmark.  Both OPEIU and the broader Organized Labor Community have a strong and mutually beneficial relationship with both BlueCross BlueShield of Western New York and Highmark,” OPEIU Local 153 President Richard Lanigan said in a released statement.

“Through its dedication to Union Employees at Highmark Health and the more than 390,000 Labor Health Plan Members they serve and support, we applaud the commitment of these organizations to Labor and the communities we serve.  With the announcement of this planned affiliation, we look forward to continued, positive Labor Relations between Dave Anderson, President of BlueCross BlueShield of Western New York, his management team and our 450 OPEIU Local 153 Employees at the region’s only health plan with a Unionized Workforce,” Lanigan said.

Under the terms of the agreement, Highmark’s parent company - Highmark Health, will become the primary licensee of the Blue Cross and Blue Shield Association for HealthNow’s eight-county Western New York and 13-county Northeastern New York service areas, pending regulatory approvals and satisfaction of other closing conditions.

HealthNow President and CEO David Anderson said: “This affiliation is good for the people and communities we serve.  Highmark has a unique business model, organized around the principles of partnership between payers and providers.  In addition, Highmark has been a leader among the Blues and in the broader industry in developing new capabilities and innovative Blue Cross Blue Shield products from which our members and customers will benefit.”

It was also announced that HealthNow will maintain its headquarters in Buffalo, as well as its regional office in Northeastern New York/Albany County, New York.

Together, Highmark and HealthNow will provide Health Insurance Plans that serve nearly six million members.  Both organizations have been recognized for maintaining strong service to their members and customers, and have a legacy of support to the community.

One of America's leading Health Insurance Organizations and an independent licensee of the Blue Cross Blue Shield Association, Highmark Incorporated and its affiliated health plans work passionately to deliver high-quality, accessible, understandable, and affordable experiences, outcomes, and solutions to customers.  As the fourth-largest overall Blue Cross Blue Shield-affiliated organization in membership, Highmark Incorporated and its Blue-branded affiliates proudly cover the insurance needs of more than 5.6 million members in Pennsylvania, Delaware, and West Virginia.  Its diversified businesses serve group customer and individual needs across the United States through dental insurance and other related businesses.

For More Information, Go To: www.highmark.com/newsroom/press-releases.html#!release/highmark-inc-and-healthnow-new-york-inc-announce-affiliation-agreement