Why Apprenticeships âAre The Best Way To Learnâ Data Skills 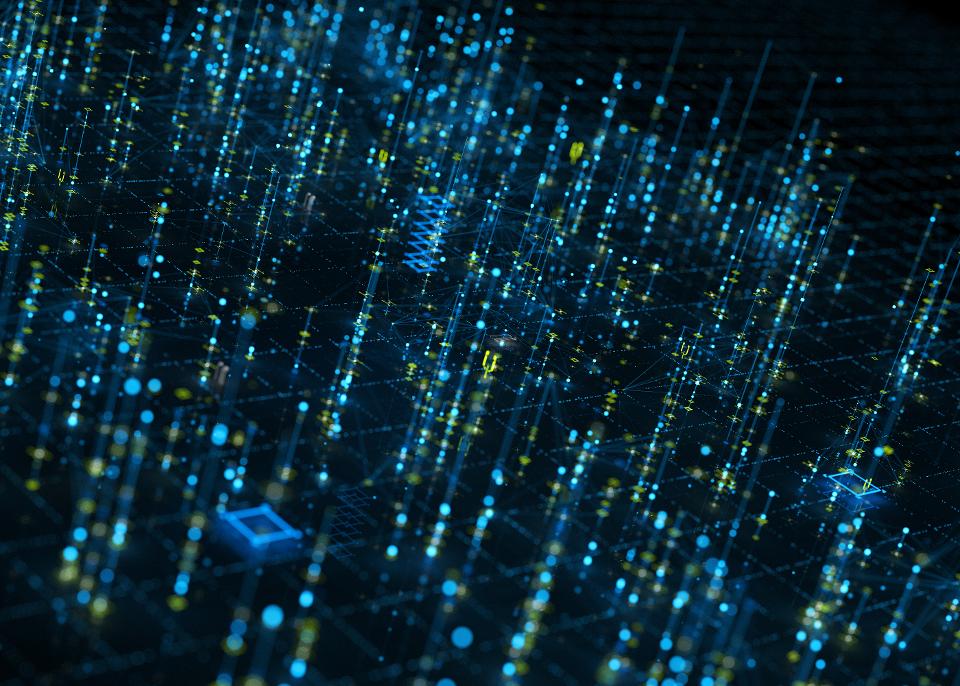 It must be true that time flies when you’re having fun, because it’s already been a decade since The Economist released the famous report: “Data, Data Everywhere,” announcing the data explosion and frantic efforts to make sense of it all.

Though absent from the report, 2010 was also the year the term Data Science became part of America’s vernacular.

Over the next two years, job listings for Data Scientists grew by 15x.

Within two years, Thomas Davenport would declare in The Harvard Business Review that Data Scientist was “the sexiest job of the 21st Century.”

A decade into the Data Revolution, the scramble for Data Science and Analytic (DSA) talent is not slowing down.

Companies in nearly every industry are re-tooling and gearing up their analytical capabilities to stay ahead of the competition.

Data Science, a highly statistical discipline fueled by big data, has now evolved to include new fields such as artificial intelligence and machine learning.

By 2022, Gartner expects that more than half of new major business systems will incorporate continuous intelligence that uses real-time context data to improve decisions.

But talent is not keeping up.

Businesses are now waiting an average of 60-plus days to fill Data Science Positions, compared to the national benchmark of 45 days for other college-plus jobs.

With the arms race for DSA talent in full tilt, attention is shifting to the inadequate domestic pipeline of skilled, diverse DSA Employees prepared to meet the demands of today’s enterprises.

And while sex appeal and mystery are often kissing cousins, businesses, Educators and Training Providers would do well to demystify and define the spectrum of skills required across the analytics eco-system.

So let’s take a closer look this talent gap and what can be done to bridge it.

DSA jobs are well known for being interdisciplinary, requiring a mix of business, programming, mathematical and statistical skills.

The most common form of the original Data Scientist was someone with a Ph.D. who was proficient, if not advanced, in each of these four domains.

Yet, as the field matured and the candidate pool of Ph.D.’s dried up, the need for improved segmentation of the different skill sets and roles required within a DSA-proficient organization began to take shape.

To Continue Reading This Apprenticeship and Training News Story, Go To: www.forbes.com/sites/ryancraig/2020/06/18/sex-appeal-and-mystery-closing-the-data-skills-gap/#5ead352d566a