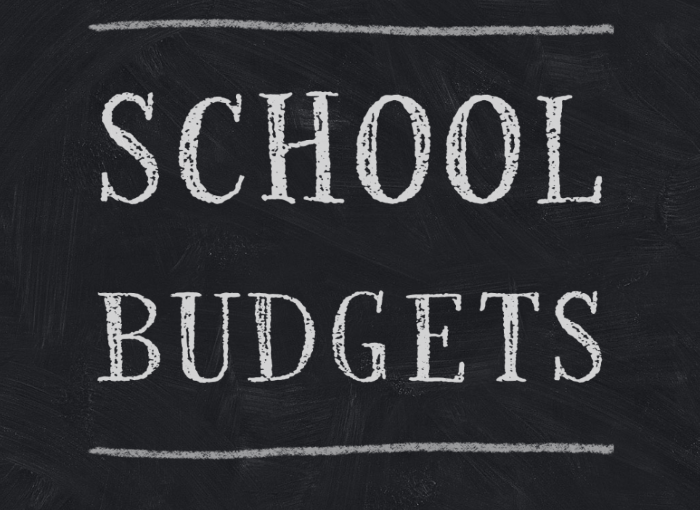 (ALBANY, NEW YORK) - In a strong display of support for public schools, 99% of school budgets are on track to win approval by voters, according to a preliminary analysis by New York State United Teachers (NYSUT) Union.

Voters also elected 20 NYSUT Members to school board seats in districts across the state, according to returns available Wednesday (June 17th) afternoon.

“Even in ‘challenging’ times, voters ‘resoundingly made clear that funding public schools at the local level is a top priority,’” NYSUT President Andy Pallotta said. “Especially ‘in times of crisis, public schools serve as cornerstones of our communities, providing not just an education but also meals, mental health services and other critical services.’  Students ‘need our support and voters overwhelmingly delivered.’”

A 99% approval rate follows a trend of strong support for public schools, with more than 95% of budgets being passed each year since 2013.

While local support for public schools is a critical part of ensuring students and Educators have the resources they need, NYSUT is continuing to advocate for additional action at the federal and state levels to provide additional funding for education amid the COVID-induced economic crisis.

In addition to calling for additional Federal Stimulus funding for public education, NYSUT has joined with Unions representing more than 1.5 million New York Workers to call for increased taxes on the ultra-wealthy to generate new revenues for public services like education.

Some 3,300 volunteers made more than 100,000 phone calls this election season in support of candidates and school budget votes, in addition to the Union’s mail and digital efforts.

NYSUT represents more than 600,000 Members across the state in education, human services and health care.

NYSUT is affiliated with the American Federation of Teachers (AFT), the National Education Association (NEA) and the AFL-CIO.

To Directly Access This Labor News Story, Go To: www.nysut.org/news/2020/june/school-budget-votes