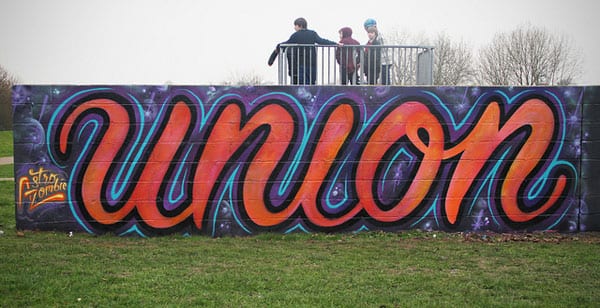 (WASHINGTON, D.C.) - In April, six non-profits based in the Nation’s Capital - ranging from the National Women’s Law Center and J Street to Friends of the Earth and Groundwork Collaborative - announced their plans to Unionize with the Non-Profit Professional Employees Union (NPEU), a Washington, D.C.-based affiliate of the International Federation of Professional and Technical Employees (IFPTE).

Meanwhile, Workers at the ACLU of Northern California were laying the groundwork for their own Unionization Drive, which they announced at the beginning of May.

When the vaunted Civil Liberties Organization declined to voluntarily recognize its Workers, they quickly filed for a National Labor Relations Board (NLRB) Election.

“A lot of these campaigns ‘were going on before’ this whole (Coronavirus) Pandemic, ‘but I think the uncertainty has really brought into clear relief the need for a collective voice in both things like safety and PPE when we eventually come back to the workplace, and how funding cuts and all that is going to be dealt with,’” said Paul Thurston, the Organizing Director for IFPTE. “It’s ‘just getting people to the realization that you’re better off in an uncertain situation when you have the ability to advocate for yourself as opposed to whatever your boss dictates.’”

Non-Profit Workers organizing - and even striking - is not new.

Labor Unions like the American Federation of State, County & Municipal Employees (AFSCME) and the Service Employees International Union (SEIU) have long seen opportunity for growth in the Non-Profit Sector, a sector which expanded significantly in the second half of the 20th Century with a predominantly female and highly-educated workforce.

Unions even once viewed organizing non-profits as a central way to slow the privatization of public services.  This was in part because they thought if wages went up in non-profits then public entities might be less motivated to contract out.

“In general ‘that hasn’t really happened because non-profit wages - Union or not - haven’t kept pace with government wages,’” said Jan Masoaka, the CEO of the California Association of Non-Profits. “And the ‘other motivating factor’ for contracting – ‘having greater control to hire and fire’ – ‘has become more important to employers.’”

As of 2017, according to Federal Labor Statistics, there were nearly 12.5 million Non-Profit Workers across the U.S, working in a range of organizations from hospitals and charter schools, to direct-service providers and museums, to advocacy groups and research institutions.

The government does not track Union Density among non-profits specifically, but just as there’s been recent momentum for new organizing in sectors like Digital Media and Tech, the college-educated, Millennial workforce toiling at non-profits have taken notice - and inspiration.