Substantial Wage Increases, Strong Health Benefits And Other Critical Improvements Won In A Tentative Contract Covering More Than 570 Brooklyn & Staten Island Para-Transit Workers, Who Went Out On Strike For 13 Days 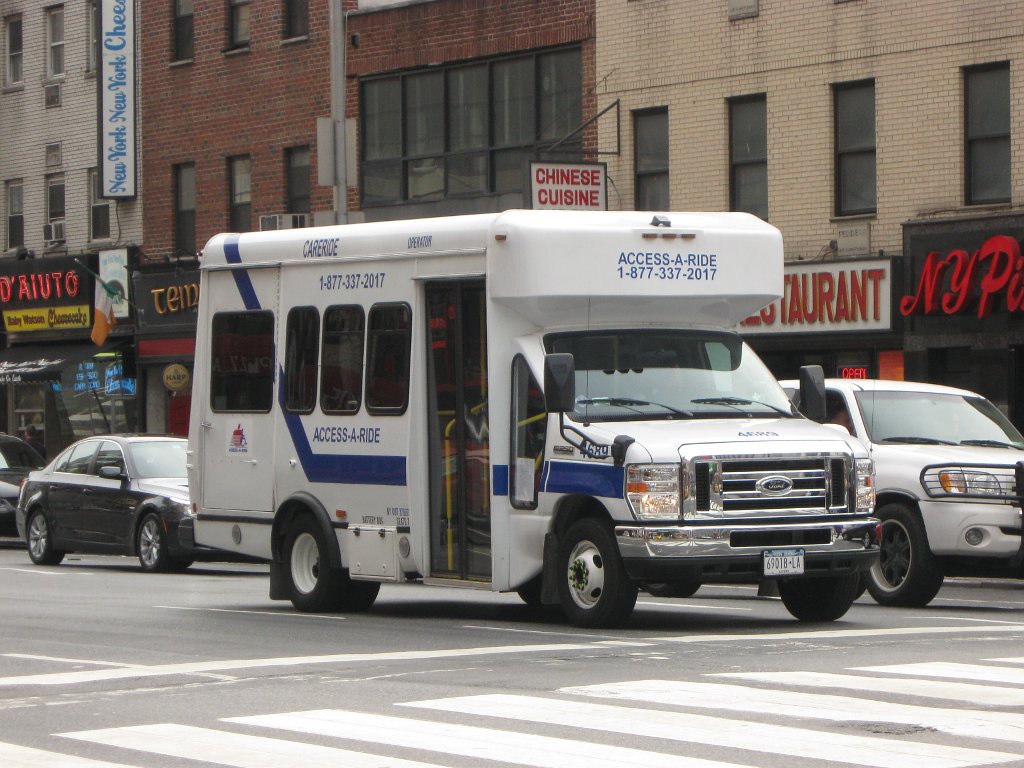 (NEW YORK CITY) - A tentative contract has been reached to end a 13-day-old Strike by Para-Transit Workers in Brooklyn and Staten Island, Amalgamated Transit Union (ATI) Local 1181 has announced (on June 9th).

The agreement with the Dallas-based contractor MV Transportation, which describes itself as the Nation’s leading provider of para-transit services for elderly and disabled people, was reached after two days of Federal Mediation.

Local 1181 said it includes “substantial wage increases, strong health benefits, and other critical improvements” for the more than 570 Workers who work for MV under its contract with the Metropolitan Transportation Authority (MTA) for Access-A-Ride services.

“We have reached a tentative agreement with MV ‘that recognizes the commitment and dedication of these Para-Transit Workers to safely transport the elderly and people with disabilities who depend on this service, especially during the COVID-19 Pandemic,’” ATU Local 1181 President Michael Cordiello said.

The Union expects to hold a ratification vote soon.

MV Workers in Brooklyn went on Strike on May 28th, two weeks after they rejected the company’s “best and final offer” and voted to authorize a walkout.

Cordiello at the time called the wages “the human cost of privatization.”

The Staten Island Workers joined the Strike on June 4th.

“They’re ‘calling us heroes, but we’re not heroes at the table,’” ATU International President John Costa told Strikers on a picket line in Brooklyn on June 4th.  “Where’s the ‘hazard’ pay? ‘The money’s there.”’

More than 50 ATU Members have died from the COVID-19 virus in the past three months, he added.

“I am proud of these Workers and the solidarity, resolve and unity that they have shown during their Strike, which was critical to securing the fair and just contract that they deserve,” Costa said in a statement. “This is a victory for living wages for Transit Workers, a victory for fair treatment on the job, and a victory for riders and their community.”

To Directly Access This Labor News Story, Go To: http://laborpress.org/bklyn-si-paratransit-workers-reach-deal-to-end-13-day-strike/