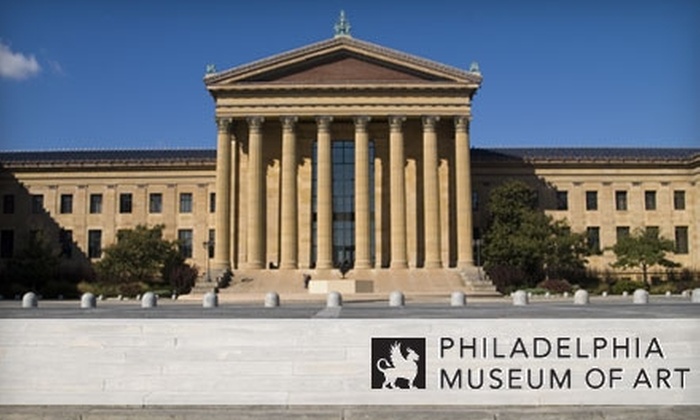 (PHILADELPHIA, PENNSYLVANIA) - The Philadelphia Museum of Art (PMA) is seeking counsel from Morgan, Lewis & Bockius, a Global and Anti-Union Law Firm headquartered in the city, following the May 22nd announcement by Staffers that they were launching a Union Drive.

A press release issued by the Pro-Union Staff Members claims museum leadership stayed silent in the two weeks leading up to the move to hire the firm, which will advise and represent the institution before the National Labor Relations Board (NLRB).

The museum recently faced widespread criticism when Employees and Pennsylvania Lawmakers pressured leadership to overhaul its harassment policies following a New York Times report that revealed several sexual misconduct complaints were made against Joshua Helmer while he was a manager at PMA from 2013 to 2018.

Helmer went on to lead the Erie Art Museum, which he departed in January after a petition demanding his dismissal amassed thousands of signatures.

At the time, PMA Director Timothy Rub said that the museum would be “engaging outside consultants to conduct a close review of our workplace environment, our policies and programs, including training activities so we understand how we can be better in the future.”

The PMA’s enlistment of Morgan Lewis follows the New Museum, the Marciano Art Museum, and the Frye Art Museum’s recruitment of consulting firms known for Union-Busting tactics after those institutions’ Workforces declared their intent to Unionize.

Other institutions including the Los Angeles Museum of Contemporary Art and the The Shed chose to recognize their Employees’ recent Unionization efforts and skipped the NLRB voting process.

“Working with Morgan Lewis contradicts Director Timothy Rub’s statements to Staff that museum leadership is being cooperative and that ‘we recognize and respect the right of our Employees to be represented by a Union,’” the Workers said in a press release.

“In light of this development, we ask museum leadership to cease any and all planned Union-Busting tactics and to publicly commit to absolute neutrality in any Union Election.  We once again invite them to voluntarily recognize our Union,” the Workers said.

To Read This Labor News Story In Its Entirety, Go To: www.artforum.com/news/organized-staffers-accuse-philadelphia-museum-of-art-of-union-busting-83221