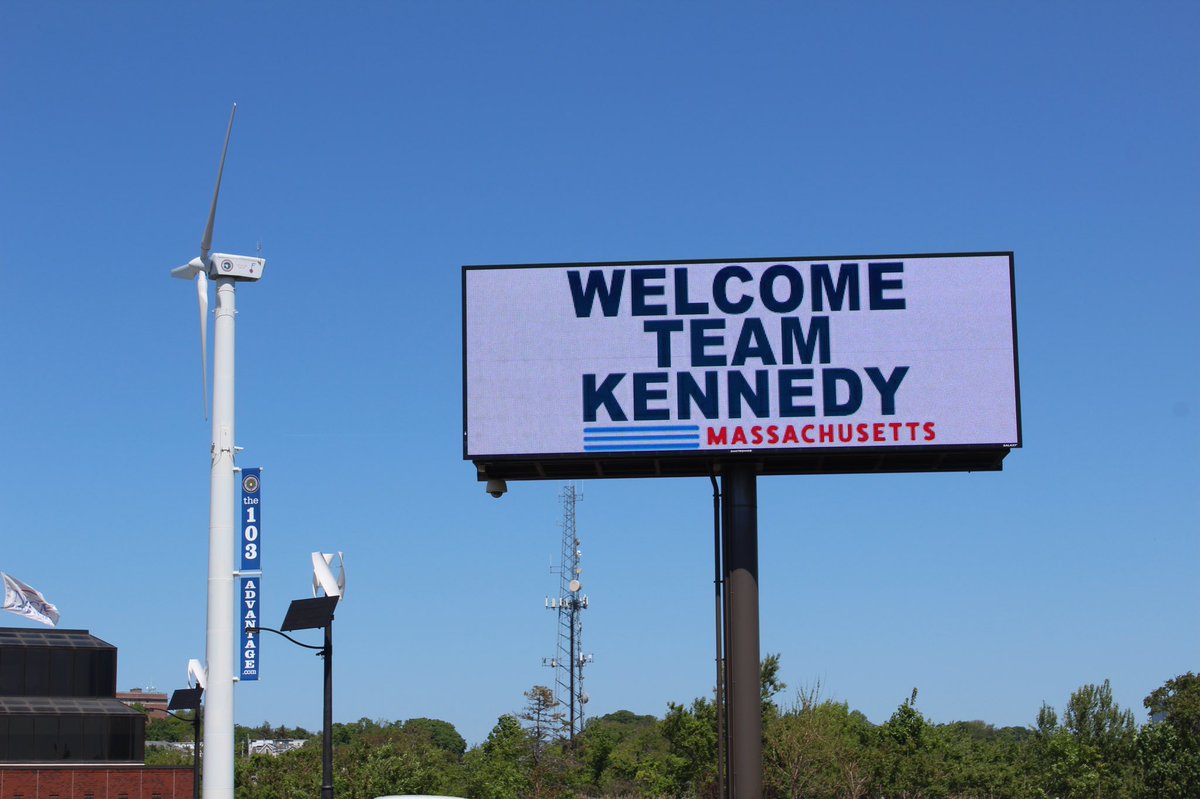 The Union Contract includes "substantial wage boosts for staff, one-hundred-percent health care coverage and significant paid time off," Kennedy's campaign says, touting it as "one of the most progressive campaign contracts to date."

"The right to Unionize and collectively bargain is sacred in this country,” Kennedy said in a statement. "IBEW Local 103 sets the gold standard when it comes to fighting for economic fairness for every American Worker and I could not be prouder to formalize our affiliation with them."

Unionizing has become popular among Campaign Staff in recent election cycles – U.S. Senator Elizabeth Warren's Presidential Campaign Staff was one of several to Unionize during the Democratic Primary.

To Directly Access This Labor News Story, Go To: www.politico.com/newsletters/massachusetts-playbook/2020/05/27/kennedy-campaign-staff-joins-union-new-documents-in-soldiers-home-saga-massgop-in-dire-straits-489339