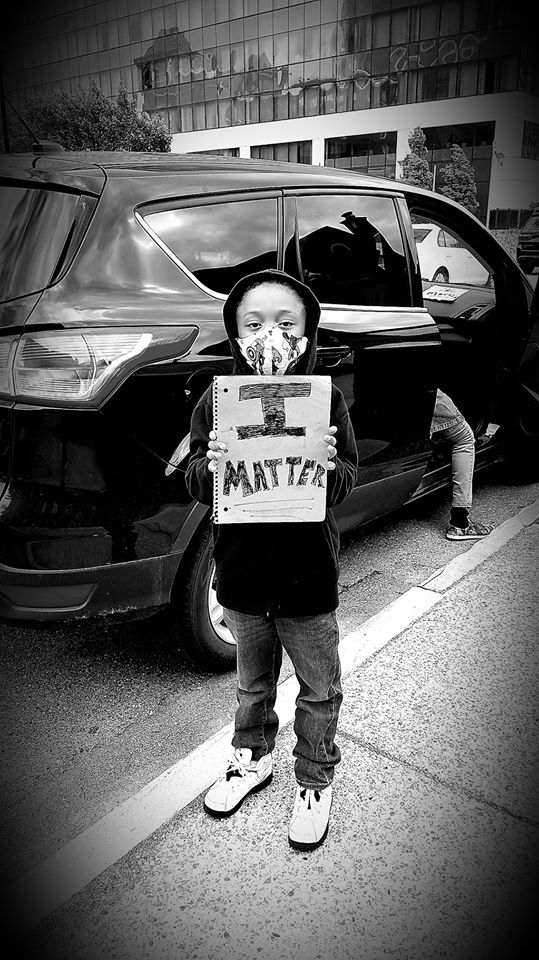 The death of George Floyd - an unarmed, non-resisting African-American man in Minneapolis last week has once again exposed racism as the brutal underbelly of our society.

The video of this incident clearly shows the act being committed by a member of the Minneapolis Police Department, while three others are standing nearby.

There is no explanation for the repeated examples of such activity - except the inescapable conclusion that racial targeting is alive and well in our society.

Working People are facing the burden of the most devastating economic collapse since 1929.

We are in the midst of a pandemic that has killed more than 100,000 Americans.

As Working People, we must oppose racial discrimination in all its odious forms or we will never be able to build a society that addresses the very vexing problems we face.

We need a Federal Government that is opposed to racial discrimination and racist violence as a key part of its program.

We need an anti-racist government at all levels.

Indeed, with every tweet and utterance the incumbent President is trying to split us apart.

We should heed the words of President Obama, who has remarked on the death of George Floyd: “This shouldn’t be ‘normal’ in 2020 America.  It can’t be ‘normal’.

If we want our children to grow up in a Nation that lives up to its highest ideals, “we can and must do better”