Vote Republican And This Is What You Get: Legislators Seek To Ban Lawsuits By Workers Who Get COVID-19 On The Job

Published Wednesday, May 27, 2020
by FacingSouth.org 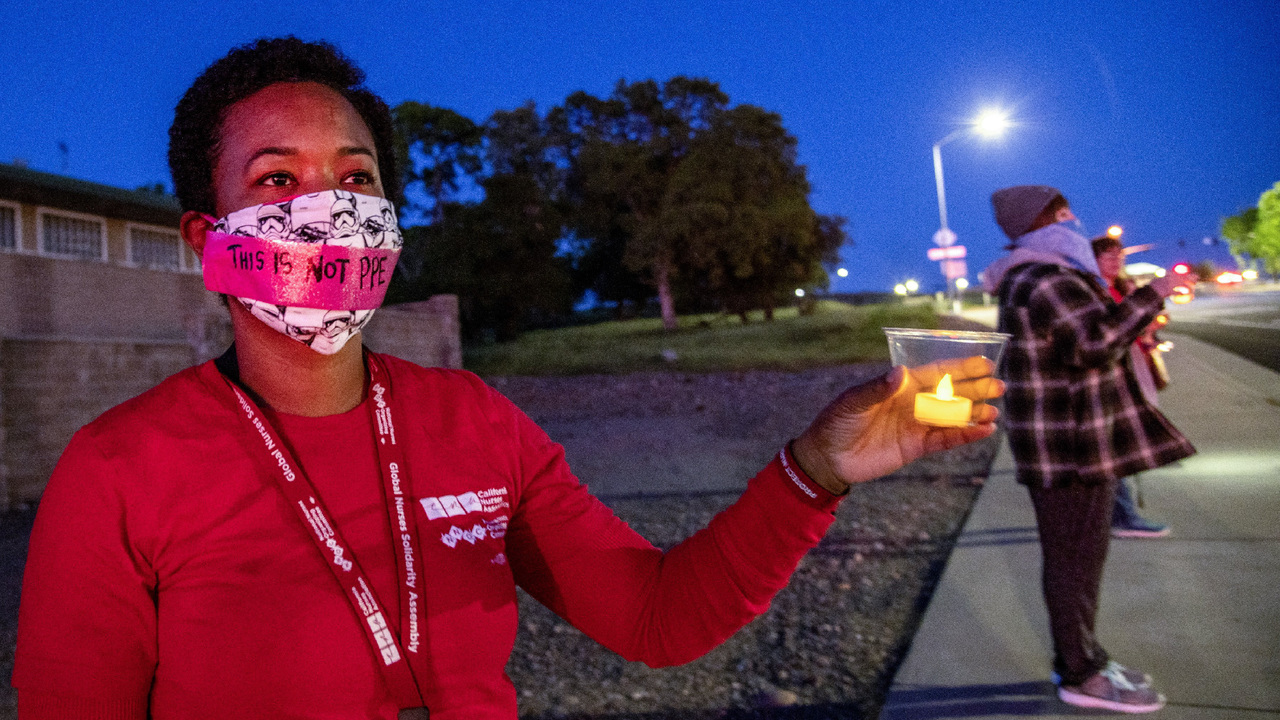 (ACROSS THE UNITED STATES) - Lawmakers at the State and Federal level across the U.S. are trying to keep some Workers from suing their employers if they get COVID-19 on the job - and Congress is considering another Bill that responds to the pandemic, while Senate Republicans insist it gives businesses some type of temporary legal immunity.

Senate Majority Leader Mitch McConnell (Republican-Kentucky) warned of "years of endless lawsuits" over illnesses or injuries sustained as businesses reopen and he insists that any future Bills responding to the pandemic include immunity for businesses.

The U.S. Chamber of Commerce, the biggest lobby for business interests, proposed temporary immunity from many types of claims, including those filed by corporate shareholders.

U.S. Senator John Cornyn (Republican-Texas) has drafted a so-called "Safe Harbor" Measure that would bar lawsuits against businesses that complied with government standards.

Earlier this month, the Republican Trump Administration blocked guidelines for reopening businesses from the Centers for Disease Control (CDC) & Prevention in Atlanta because the rules were too strict.

Many states have rules in place to protect Workers or customers, but regulation is less strict in Southern States.

GOP President Donald Trump has already given special immunity to meat-packing companies through an Executive Order.

Thousands of meatpackers across the U.S. have gotten COVID-19, and in the South, the communities around those plants have experienced more outbreaks.

The Bill drafted by House Democrats does not include immunity.

Democratic Leaders opposed the idea because it would keep customers or Workers who contract COVID-19 from holding businesses accountable in court if the business is negligent.

House Republicans plan to introduce a Bill that would prohibit lawsuits by Workers against businesses that comply with Federal Standards.

Former New York City Mayor Michael Bloomberg, who recently donated $18 million to the Democratic Party after his brief Presidential Campaign, penned an Op-Ed supporting the idea of a safe harbor.

Bloomberg argues lawsuits from Workers and customers "could impose a significant economic cost, create persistent uncertainty for businesses, impede needed investment and potentially cause production bottlenecks in industries that are essential to the country's recovery.”

Supporters of limiting claims against businesses often point to what they call "frivolous lawsuits," but in most states, when a Worker or customer sues a business for negligence, a jury would decide if it acted like a reasonable business.

And Sally Greenberg of the National Consumers League points out that compliance with the Government Standards is already a "safe harbor" against many types of lawsuits.

However, Service Employees International Union (SEIU) International President Mary Henry said that it's "an outrage that employers and corporations are seeking to skirt their responsibility when Workers on the front-lines of this crisis don't have what they need."

To Continue Reading This Labor News Story, Go To: www.facingsouth.org/2020/05/legislators-seek-ban-lawsuits-workers-who-get-covid-19-job?fbclid=IwAR3YPdCBEF90t5Zv4-epVzBL8wSfBpB0AlYFDUuwaPZY_nrEJhMpYJgJH9s