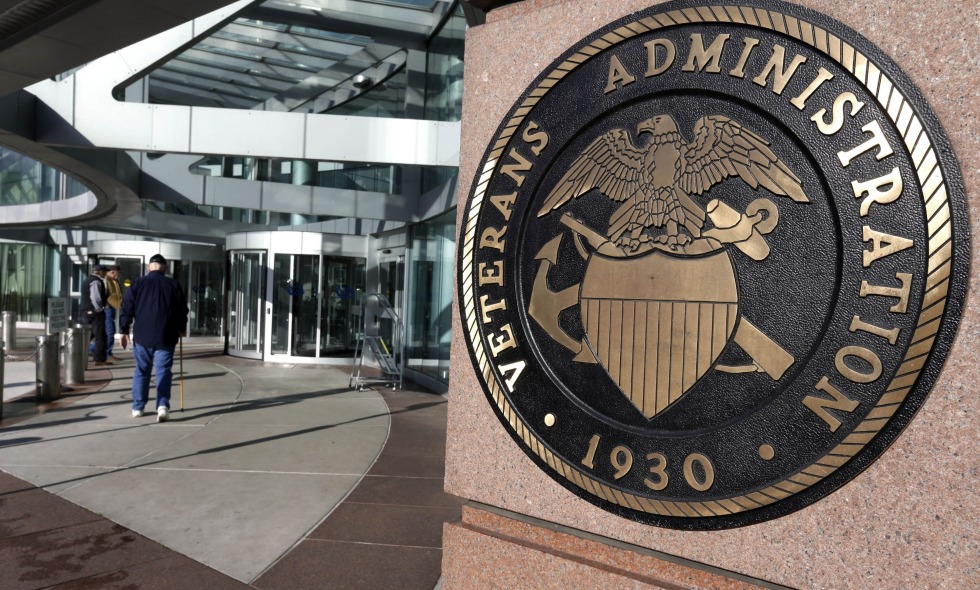 (WASHINGTON, D.C.) - The Union that represents Employees at the Veterans Affairs (VA) Department is seeking an injunction to prevent the Trump-appointed Federal Service Impasses Panel from unilaterally imposing a contract onto the Workers at the VA.

The lawsuit challenges the constitutionality of the panel’s makeup - saying that the positions on the panel require Senate approval since they report directly to the President and their decisions are final and not reviewable.

This means that a decision by the panel is binding and not open to appeal, even if both sides think it is unfair.

The Union also argues that to be placed on the panel, members are required to have experience as neutral arbitrators in Federal Labor-Management Relations, yet the American Federation of Government Employees (AFGE) says that the current Trump appointees are largely Anti-Union activists - some have even pursued litigation against Unions while they served on the board.

Trump is arguing that the case shouldn’t be heard because the court lacks authority, instead saying that it should go before the Federal Labor Relations Authority (FLRA) - but the Union says that Trump has forced them into a no-win situation.

“According to the government, the only way for a Union to get a judicial review is to refuse to negotiate or refuse to abide by an agreement imposed by the panel,” AFGE wrote. “At that point, the General Counsel (of the FLRA) would have the discretion to bring an Unfair Labor Practice Charge against the Union, which would be subject to review by the FLRA and subsequently the courts.”

VA Employees aren’t the only ones challenging the authority of the Impasse Panel.

In recent weeks, the Union representing Administrative Law Judges at the Social Security Administration has filed similar lawsuits challenging the constitutionality of their appointments and their bias against Labor Groups.

They noted that in March Panel Member F. Vincent Vernuccio attacked Unions in a blog on the Anti-Union Mackinac Center's website, saying Coronavirus Stimulus Legislation was providing a “handout” to Unions.

To Directly Access This Labor News Story, Go To: https://ucommblog.com/section/national-politics/va-union-sues-stop-trump-appointed-board?fbclid=IwAR3PPYp6c7NTVm4zp_RGGCZUe-GqA-OP23hj5k6QwQJxZN-C2zihsbvPOyc