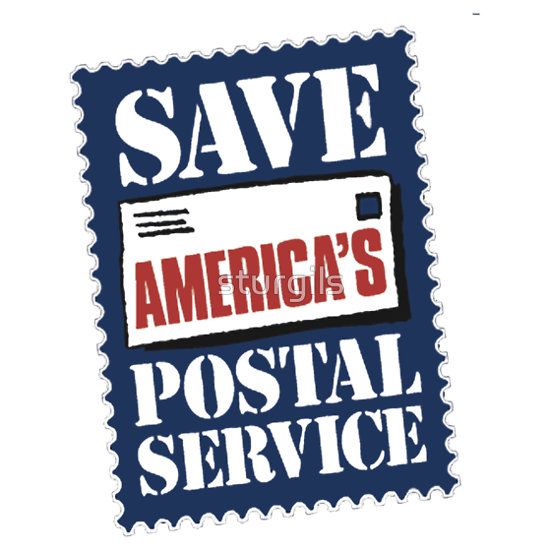 On April 24th, Republican President Donald Trump called the Postal Service a “joke,” but what Trump has planned for the millions of Americans who depend on a public Postal Service is no laughing matter.

Trump threatened to veto the Stimulus Package if there was direct financial relief for the Postage Service.

He would not tolerate anything like the $25 billion given to Boeing with no strings attached.

However, he allowed the Postal Service to borrow up to $10 billion.

But this wasn’t enough of a shot against the Postal Service for Trump or his consigliere, Secretary of the Treasury Stephen Mnuchin.

They decided that before the Postal Service would be “allowed’ to borrow that money, it would have to agree to increase the price of packages some 400% to 500%.

Power to control the Postal Service would be taken from the Postal Board of Governors and the Postal Regulatory Commission and placed under the control of Mnuchin’s Treasury Department.

Mnuchin would have the power to decide who would serve in the Postal Service’s top management positions, the prices the agency would charge for products and services, and to go to war with the Postal Unions that protect the wages benefits and working conditions of the Postal Workers they represent.

It was an absurd power play/wish-list and a giant step toward the total politicization of the Postal Service – with the goal of bringing about privatization.

But Trump was far from done.

On April 30th, David C. Williams - the Vice Chairman of the Postal Board of Governors resigned.

Since Williams had issued no written statement, nor reached out to the press, or to the Postal Unions, his resignation went under the radar.

David Dayen announced the resignation in his column at The American Prospect.

Dayen reported Williams may have resigned in protest.

Williams saw what was about to happen and he couldn’t tolerate it.

Others believe Williams was intentionally forced out by the Trump Administration.

Williams leaving was a great loss.

He was the most forward-thinking member of the Postal Board of Governors.

It was under Williams’ reign as Inspector General of the Postal Service that a report calling for the expansion of postal financial services was released in January of 2014.

The report, and subsequent white papers, initiated the call for postal banking that in time morphed into a movement.

He was scheduled to continue to the end of his term in December and there was the very real possibility that he would have been given an additional term.

To Continue Reading This Labor Perspective, Go To: https://indypendent.org/2020/05/losing-our-public-postal-service-is-no-laughing-matter/