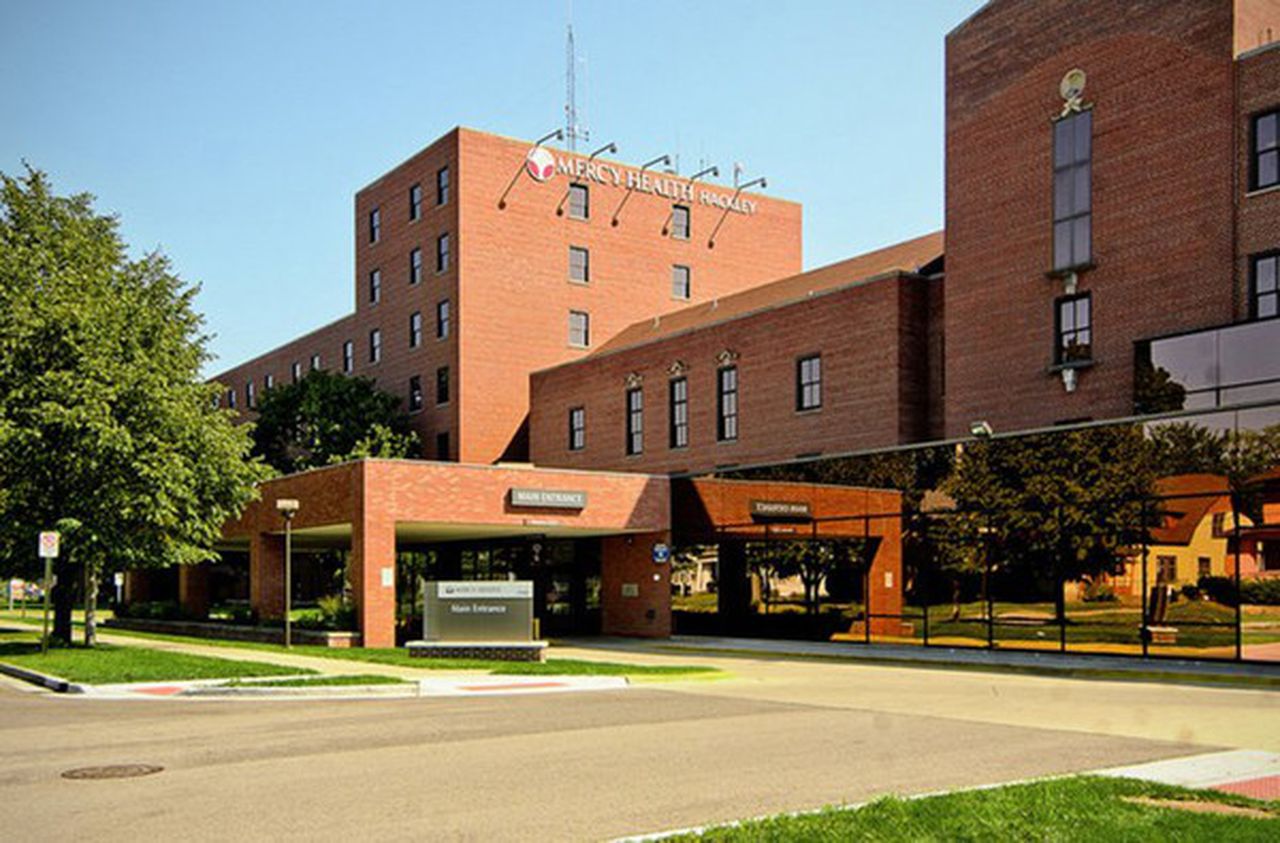 (MUSKEGON, MICHIGAN) - Across the country, communities are cheering Health Care Workers as Heroes in the war against COVID-19, yet - hospitals are using the crisis to continue to bust Unions and fire Activist Employees.

UCOMM previously reported about Nurses in New Jersey being fired for speaking up about their hospital’s refusal to let them wear proper Personal Protection Equipment (PPE).

Now Nurses in the State of Michigan say that they are being fired for speaking up about PPE and workplace protections as well.

According to the Michigan Nurses Association (MNA), Union-represented Registered Nurse (RN) Justin Howe, who was employed at Muskegon’s Hackley Hospital, was fired in retaliation for publicly raising concerns about the safety of Front Line Health Care Workers and patients – a violation of the Michigan Whistleblower Protection Act and the Michigan Public Health Code.

Howe was fired in early April, just days after he had publicly raised safety concerns about PPE for Front Line Nurses and other issues.

Michigan has been a hotspot for COVID-19 and thousands of Health Care Workers have gotten sick with the virus.

More than a dozen are suspected to have died from it.

Before his termination, Howe served as President of the MNA Local.

He is also a former Marine and had worked at Hackley for seven years.

Howe and the MNA have filed a lawsuit against the hospital and their parent companies - Mercy Health Partners and Trinity Health.

In addition to Howe’s firing, Hackley fired a Member of the Union's Safety Committee just 72 hours after the MNA filed a complaint with the National Labor Relations Board (NLRB) alleging Howe’s termination was in retaliation.

In both cases, the hospital claimed the Nurses were fired for HIPPA violations.

The hospital also attempted to keep other Employees quiet by saying they were looking into additional HIPPA violations.

Both the lawsuit and NLRB charges are ongoing.

The Union says that these firings are part of a pattern of Union-Busting activity that started when the hospital hired noted Union-Buster Doug Seaton.

As UCOMM previously reported, Seaton was once considered by the Trump Administration for a spot on the NLRB, but his history of busting Unions and working for groups like the Associated Builders and Contractors (ABC) made him too toxic an appointment.

Since the firings, Nurses have worn “No Retaliation” stickers to protest Howe’s termination.

“We ‘have to be able to speak out to protect our patients,’” Parks said. “We ‘will do whatever it takes to get justice.’”

To Directly Access This Labor News Story, Go To: https://ucommblog.com/section/corporate-greed/michigan-hospital-uses-covid-19-bust-union