Published Thursday, May 21, 2020
by TechCrunch.com 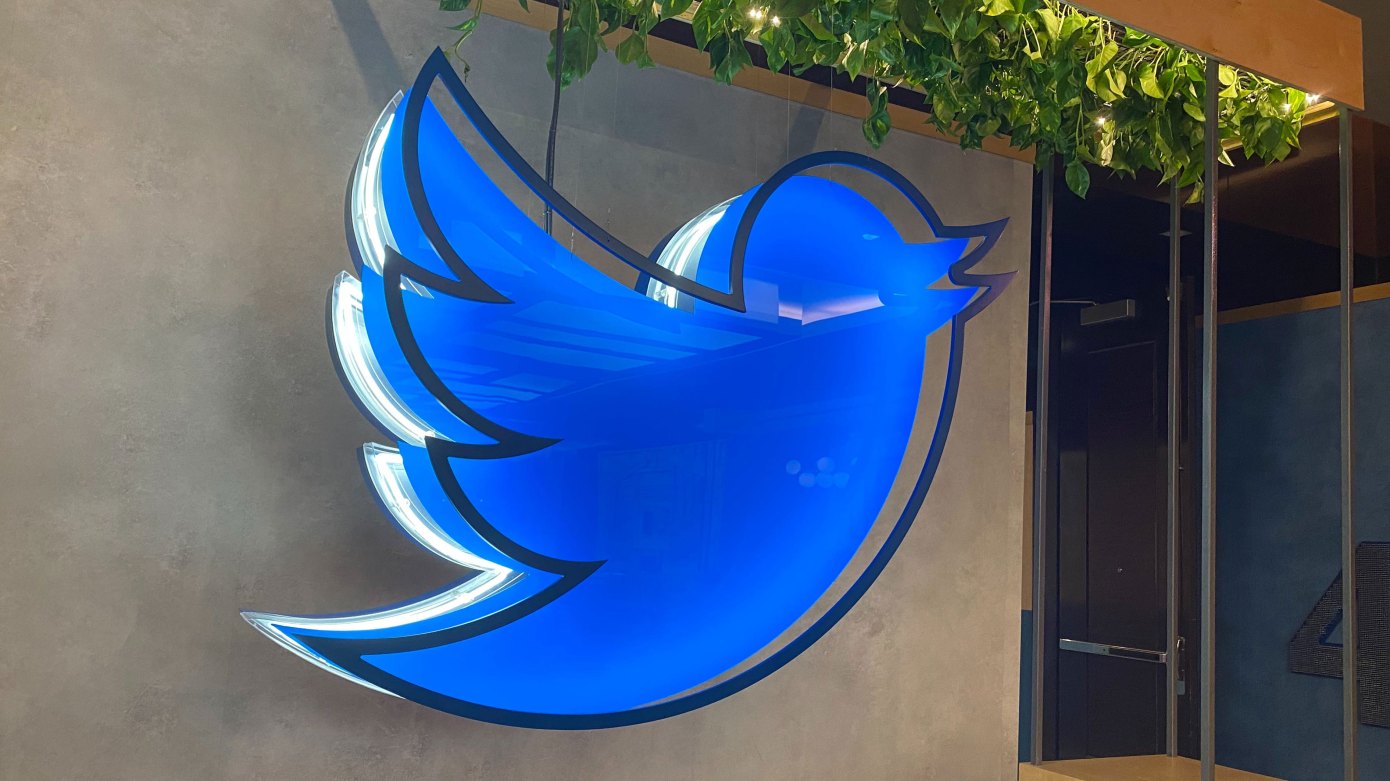 (SAN FRANCISCO, CALIFORNIA) - Earlier this month, Jack Dorsey sent an email to Twitter Staff, notifying Employees they will be able to continue working from home as long as they see fit.

The CEO notes Twitter was an early adopter of a work-from-home model, though - like much of the rest of the world - that push has been accelerated by COVID-19 stay at home orders.

Twitter confirmed the decision in an e-mail to TechCrunch, noting: We were uniquely positioned to respond quickly and allow folks to work from home given our emphasis on decentralization and supporting a distributed workforce capable of working from anywhere.  The past few months have proven we can make that work.  So if our Employees are in a role and situation that enables them to work from home and they want to continue to do so forever, we will make that happen. If not, our offices will be their warm and welcoming selves, with some additional precautions, when we feel it’s safe to return.

Beyond that, the company’s also outlining its plans to resume in-person working arrangements and meetings for those who prefer that arrangement.

While San Francisco Mayor London Breed announced on April 27 that the city would extend its stay at home orders through the end of May, Governor Gavin Newsom has already signaled the easing of some restrictions.

Even so, Twitter appears to be taking an understandably cautious approach toward returning to work - a luxury afforded to the company by the flexibility of remote work.

Chief Human Resource Officer Jennifer Christie lays out Twitter’s plans thusly: Opening offices will be our decision, when and if our Employees come back, will be theirs. With very few exceptions, offices won’t open before September.  When we do decide to open offices, it also won’t be a snap back to the way it was before.  It will be careful, intentional, office by office and gradual.  There will also be no business travel before September, with very few exceptions, and no in-person company events for the rest of 2020. We will assess 2021 events later this year.

Obviously things are subject to change, though Twitter seems much more likely to push it back, if anything, based on the language.

Other major Tech Firms, including Facebook and Google, have extended their work from home policies through the end of the year.

Twitter’s approach is particularly accommodating for a company of its size.

What that means for the future of Twitter’s San Francisco HQ and other offices, however, remains to be seen.

To Directly Access This Labor News Story, Go To: https://techcrunch.com/2020/05/12/twitter-says-staff-can-continue-working-from-home-permanently/