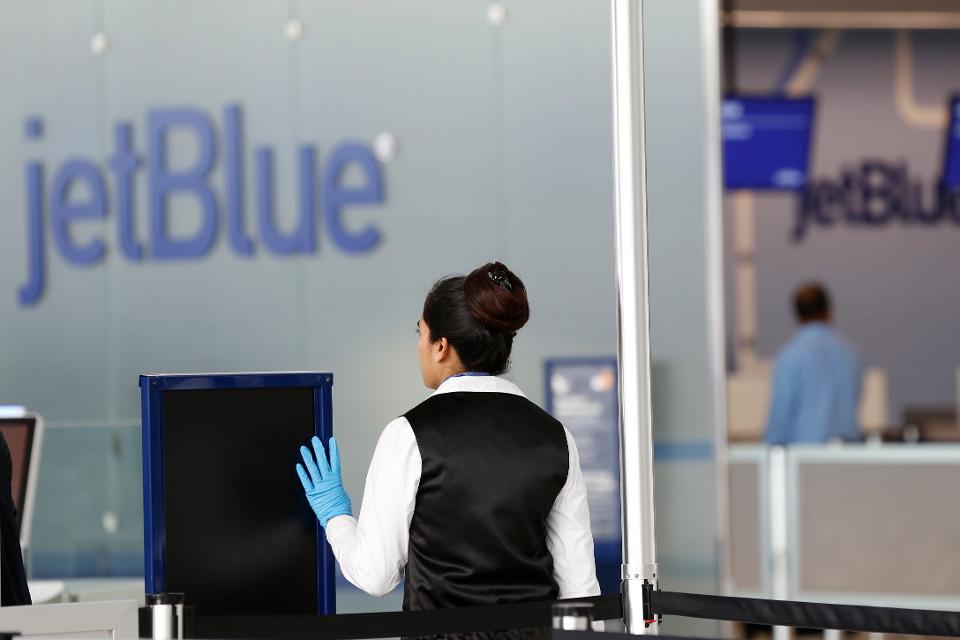 A win at United Airlines has Labor Unions seeking similar gains at Delta and JetBlue.

Earlier this month and just hours after the International Association of Machinists (IAM) filed a lawsuit, United withdrew a plan that would have moved several thousand Fleet Service Workers and Passenger Service Agents from full-time to part-time and reduced weekly hours to 30 from 40, as the Coronavirus crisis has left most airline seats unfilled.

Leaders of three Transportation Unions - the IAM, Transport Workers of America and Association of Flight Attendants - say both JetBlue and Delta have also violated the CARES Act by reducing Worker hours.

Not only Labor Leaders, but also members of Congress and the Senate - as well as American Airlines CEO Doug Parker, have said it the act was not intended to enable airlines to both accept grants and reduce Employee hours.

“It is deeply troubling that it took thousands of our Members appealing to their elected Congressional Representative and the filing of a lawsuit to get United, with whom we worked so hard to help get their billions in CARES Act funding, to finally reconsider its blatantly illegal course of conduct,” IAM General Vice President for Transportation Sito Pantoja said.

Pantoja thanked three Senators - Sherrod Brown (Democrat-Ohio), Maria Cantwell (Democrat-Washington) and Charles Schumer (Democrat-New York) - for writing a letter, at IAM’s request, to Treasury Secretary Steven Mnuchin “urging him to issue guidance clarifying that unilateral decisions to reduce Workers' hours, and as a result their pay and benefits are prohibitive activities under the CARES Act.”

An IAM spokesman added: "If we get the right answer, it would impact Delta and JetBlue as well."

Earlier, U.S. Senator Josh Hawley, (Republican-Missouri) wrote to United CEO Oscar Munoz, declaring: “It was not the intention of Congress that recipients of this taxpayer money would then turn around and disguise pay reductions by cutting hours.”

JetBlue has reduced hours for Mechanics and Passenger Service Agents.

The carrier “is violating the spirit of the CARES Act,” said John Samuelsen, the President of the TWU, which is seeking to organize both groups.

In a sense, he said, JetBlue “is doing us a favor.

“The ‘best’ Union Organizer ‘is a bad boss,’” Samuelsen said.

To Continue Reading This Labor News Story, Go To: www.forbes.com/sites/tedreed/2020/05/08/after-win-at-united-labor-looks-to-change-delta-and-jetblue-cares-act-policies/?fbclid=IwAR0_G5IAUBWtSrHD1m5Z8uxc94zi0GVFjeh594lt1834_ilE5-W5CwEcRi8#64a187cd21a7