Published Sunday, May 17, 2020
by Joe Harris/CourtHouseNews.com 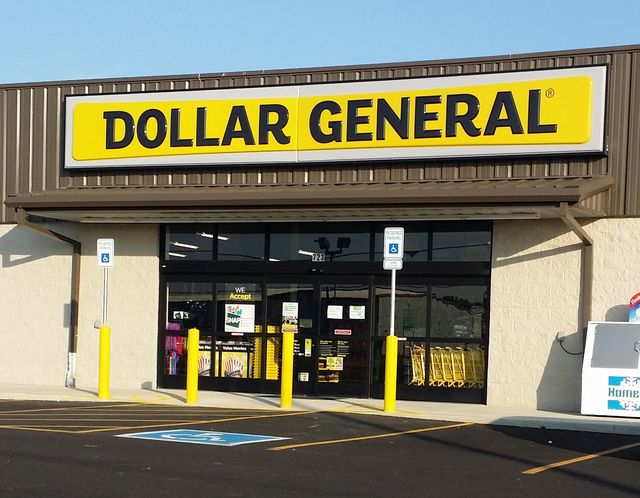 (ST. LOUIS, MISSOURI) – Dollar General failed to show an Employee said to have threatened fellow Co-Workers leading up to a Union Ratification Vote was acting as an agent of the Union, the Eighth Circuit ruled.

The decision means the discount store chain must recognize United Food & Commercial Workers (UFCW) Local 655 as the Collective Bargaining Unit for its store in Auxvasse, a small city with a population of less than 1,000 people located 93 miles west of St. Louis.

The store took the Union Vote in December 2017, becoming the first Dollar General store to Unionize.

The chain’s attorney claimed before the St. Louis-based Appeals Court in September that Dollar General Employee Adam Price, while advocating for the UFCW, threatened to slash the tires of anyone voting against the Union.

The threat was enough to sway the vote of at least one Employee, the attorney said.

Dolgencorp, doing business as Dollar General, argued the Union Certification was not valid because the election could have been changed by one vote had Price not threatened and attempted to bribe fellow Employees.

Price denied making the threat in documents submitted to the National Labor Relations Board (NLRB), which Dolgencorp sued after it certified the result of the election.

Those votes are significant given the unique circumstances surrounding the vote, which consisted of just six Employees at the Auxvasse store.

Dollar General claimed that the final vote of 4-to-2 approving the Union was affected by the threats and other actions and that Employees were only given 24 days between signing the Union Cards and the election.

To Read This Labor News Story In Its Entirety, Go To: www.courthousenews.com/dollar-general-must-recognize-unionization-of-missouri-store-eighth-circuit-rules/?fbclid=IwAR3SOpcADeJrhSkDouDdPOARGHDHLIhfWLpSzjfQHPJ7vBPUt_RkoLflv_g