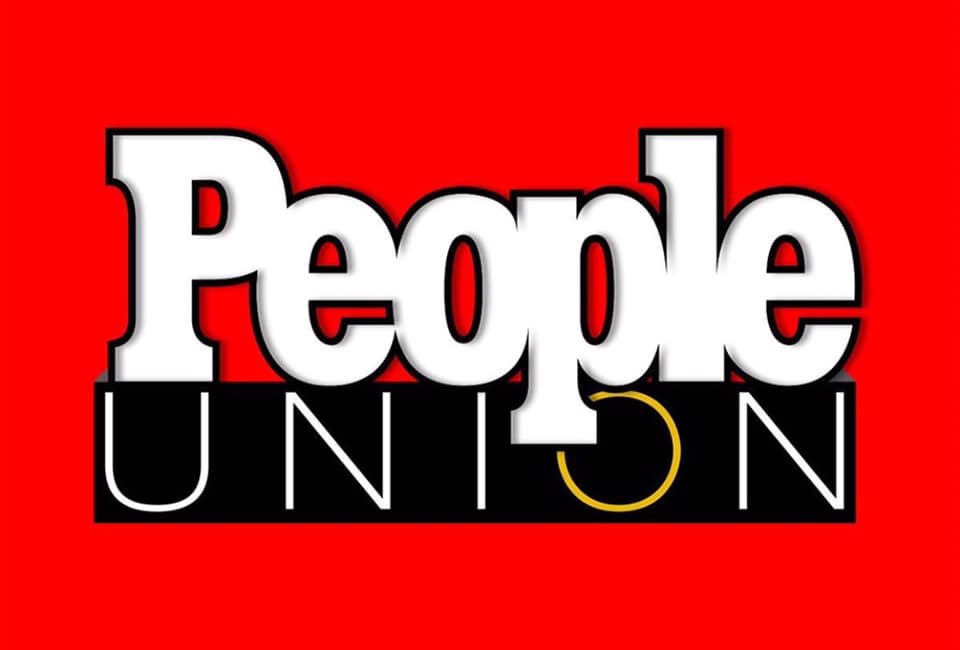 (NEW YORK CITY) - As the Novel Coronavirus Pandemic continues to lead to furloughs and layoffs at news organizations, People's Digital Team has announced its intention to form a Union, joining its Print Division, which is already Unionized, according to The Hollywood Reporter.

Ninety-six percent of People's Digital Group Employees nationwide who are eligible have signed cards indicating their interest in forming a Union with the NewsGuild, The Hollywood Reporter is reporting.

The proposed Union would cover all 49 of People's Digital Employees, who work in New York City, Los Angeles and remotely.

The print side of People Unionized with the NewsGuild in the 1970s.

No other Meredith Corporation brands are currently Unionized under the organization, which also is the bargaining representative for The Boston Globe, The New York Times, The Wall Street Journal, The Washington Post and Time Magazine, among others.

In a statement sent a few hours after the digital newsroom made its announcement, People owners affirmed its dedication to a safe, fair and equal workplace - but said it would not voluntarily recognize the Union. 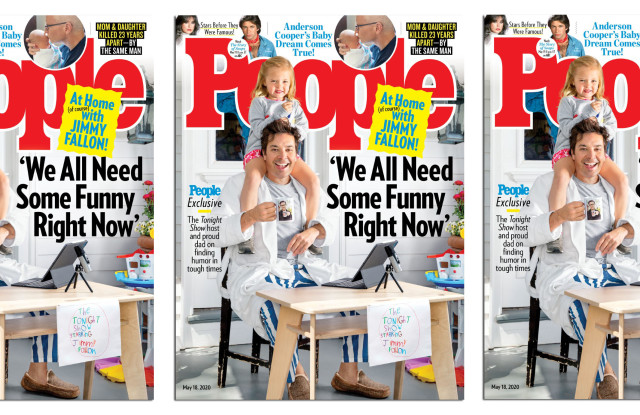 According to current Staffers who spoke with The Hollywood Reporter, the Digital Team is seeking to organize in part to achieve parity with Print Staffers, who receive somewhat separate severance benefits and guaranteed annual wage increases - rather than what some described as incremental Cost-of-Living bumps.

Currently, Digital Employees say they have two weeks of severance per year employed, which Meredith Corporation says is guaranteed.

Meredith adds that both the company's and the Guild's contracts "call for two weeks of severance for every year worked" and are capped at 52 weeks.

"Just seeing the state of the industry in today's day and age, ‘I thought it was kind of crazy to me that our print employees were in a Union but the Digital Employees weren't protected,’" Senior Audience Engagement Editor Ariel Nagi, the mother of two small children, said.

To Continue Reading This Labor News Story, Go To: www.hollywoodreporter.com/news/people-digital-team-declares-intention-form-a-union-1294374