As The Pandemic Squeezes Big Companies, Executives Are Making Decisions About Who Will Bear The Brunt Of The Sacrifices, And In At Least Some Cases, Workers Have Been The First To Lose, Even As Shareholders Continue To Collect 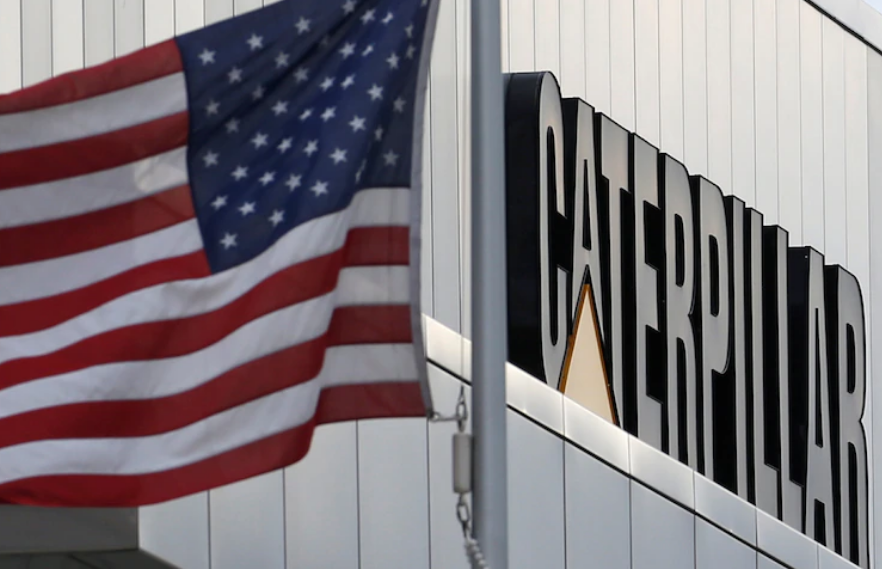 Since the Coronavirus Pandemic was declared, Caterpillar has suspended operations at two plants and a foundry, Levi Strauss has closed stores, and Toolmaker Stanley Black & Decker has been planning layoffs and furloughs.  Steelcase, an Office Furniture Manufacturer, and the World Wrestling Entertainment (WWE) have also shed Employees.

And as thousands of their Workers were filing for Unemployment Benefits, these companies also rewarded their shareholders with more than $700 million in cash dividends.

And they are not alone.

As the pandemic squeezes big companies, executives are making decisions about who will bear the brunt of the sacrifices, and in at least some cases, Workers have been the first to lose, even as shareholders continue to collect.

Executives say the layoffs support the long-term health of their companies and often the executives are giving up a piece of their salaries.

Furloughed Workers can apply for Unemployment Benefits, but distributing millions of dollars to shareholders while leaving many Workers without a paycheck is unfair, critics argue, and belies the repeated statements from executives about their concern for employees’ welfare during the Coronavirus crisis.

Caterpillar, for example, announced a $500 million distribution to shareholders on April 8th, about two weeks after indicating that operations at some plants would stop.

The company declined to say how many Workers are affected.

The Caterpillar website advertises that despite the crisis, the company’s “dedication and service to the safety, health and well-being of our team and the communities they serve remain strong.”

Already, the pandemic has turned prevailing economic logic on its head: Grocery Clerks, Meat Plant Employees and Nursing Home Aides, though generally at the lower end of the pay spectrum, have been deemed “Essential” Workers - and continue to face risks while others stay home.

This spate of dividends is also likely to revive long-standing debates about economic rewards.

To Continue Reading This Labor News Story, Go To: www.washingtonpost.com/business/2020/05/05/dividends-layoffs-coronavirus/?fbclid=IwAR0I1QUXsBkugLgve_04VhiFi0Ler-Jq5ATF-3e5za7EvTLxGbhKlWSIhW8