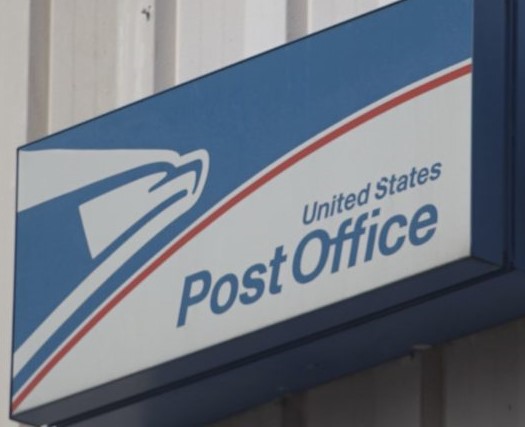 (WASHINGTON, D.C.) - A new Coronavirus Aid Package released by House Democrats includes $25 billion for the cash-strapped U.S. Postal Service (USPS), which is expected to run out of money by the end of September without additional support from Congress because it’s losing so much revenue during the pandemic.

The Bill released earlier this week also would repeal several restrictions on a $10 billion line of credit for the USPS authorized in a previous Economic Rescue Law.

The House is expected to vote on the package as soon as Friday (May 15th), but Senate Majority Leader Mitch McConnell (Republican-Kentucky) has said there is no “urgency” for the Republican-controlled Senate to act.

Republican President Donald Trump has publicly threatened to block the $10 billion loan unless the Postal Service significantly raises rates for packages delivered for Amazon and other big shippers.

Trump has complained for years that the Postal Service was being exploited by Amazon and other shippers, but Democrats say his real target is Amazon CEO Jeff Bezos, who owns The Washington Post.

Trump has feuded with what he’s termed the “Amazon Washington Post” and other news organizations that have reported unfavorable developments during his campaign and presidency.

U.S. Representative Gerry Connolly (Democrat-Virginia) said Trump’s refusal to approve the loan without huge rate hikes was misguided: “He is ‘willing to sacrifice’ the U.S. Postal Service and its (630,000) Employees ‘because of petty vindictiveness and personal retaliation against Jeff Bezos.’  ‘That would be a tragic outcome.’”

Financial losses are due to a decades-long decline in mail volume and a Federal Law that requires the Postal Service to pre-pay Pension Benefits, Connolly and other lawmakers said.

The financial woes have been exacerbated by the pandemic, which has pushed mail volume down by more than 30% from the same period last year.

Lawmakers from both parties have defended the Postal Service, saying it is even more important during the COVID-19 crisis as millions of people receive relief checks through the mail, as well as prescription medicine, food and other crucial items.

To Continue Reading This Labor News Story, Go To: www.pressherald.com/2020/05/12/house-rescue-package-includes-25-billion-for-postal-service/#