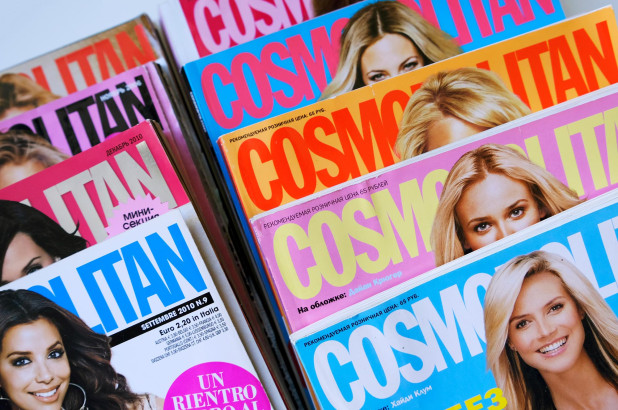 (NEW YORK CITY) - A Union seeking to represent about 3,000 Editorial Employees at Hearst Magazines has won a major battle after the National Labor Relations Board (NLRB) rejected the company’s petition to have the Union split into six different Bargaining Units.

In a 133-page decision, NLRB Regional Director John J. Walsh ruled that the Full-Time and Regular Part-Time Editorial, Video, Design and Social-Media Staff employed at the 29 Hearst brands share a “community of interest” and should therefore be part of one Bargaining Unit of the Writers Guild of America, East (WGAE).

Hearst had refused to offer voluntary recognition of the WGAE as the Bargaining Unit - instead urging there should be six different units for brands focused on areas like “health and lifestyle,” “home & family,” “enthusiasts” and automobiles, as well as separate units for Alabama Employees and editorial operations.

Despite labor tensions, Steve Swartz, CEO of parent company Hearst Corporation, in early April told Employees in its Magazine, Newspaper and TV divisions that they would be spared cuts and were getting a 1% raise due to the extra work they were performing during the pandemic.

In the Magazine Division, the company is saving money by combining the June and July issues of some of its biggest titles, including Elle, Harper’s Bazaar and Marie Claire, into a single Summer issue.

Cosmopolitan, one of Hearst’s biggest money makers, plans to combine July and August into a single issue, versus a year earlier, when it published three issues in the Summer.

The WGAE had stunned management last November when, after a months-long campaign, it announced that an “overwhelming majority” of the Editorial Employees said that they wanted to be represented by the Union, which marked the first time Employees had opted to Unionize.

“Collective bargaining ‘is more essential than ever in these difficult times,’” WGAE Executive Director Lowell Peterson said. “The Employees in the Hearst Unit ‘have already made their choice clear: They want to join with the WGAE and bargain with management - they want to participate in the decisions that affect their work lives.’”

The NLRB’s ruling said that the company must turn over contact information on all 3,000 Employees by today, May 13th.

The Union is pushing to conduct a vote entirely by mail due to concern over the Coronavirus.

Both sides must submit their petitions on how they wish to conduct the vote by Friday, May 15th.

The company has a 14-day window to appeal the ruling.

To Continue Reading This Labor News Story, Go To: https://nypost.com/2020/05/11/hearst-magazine-employees-win-union-victory/