Published Friday, May 8, 2020
by Rick Moriarty/Syracuse.com 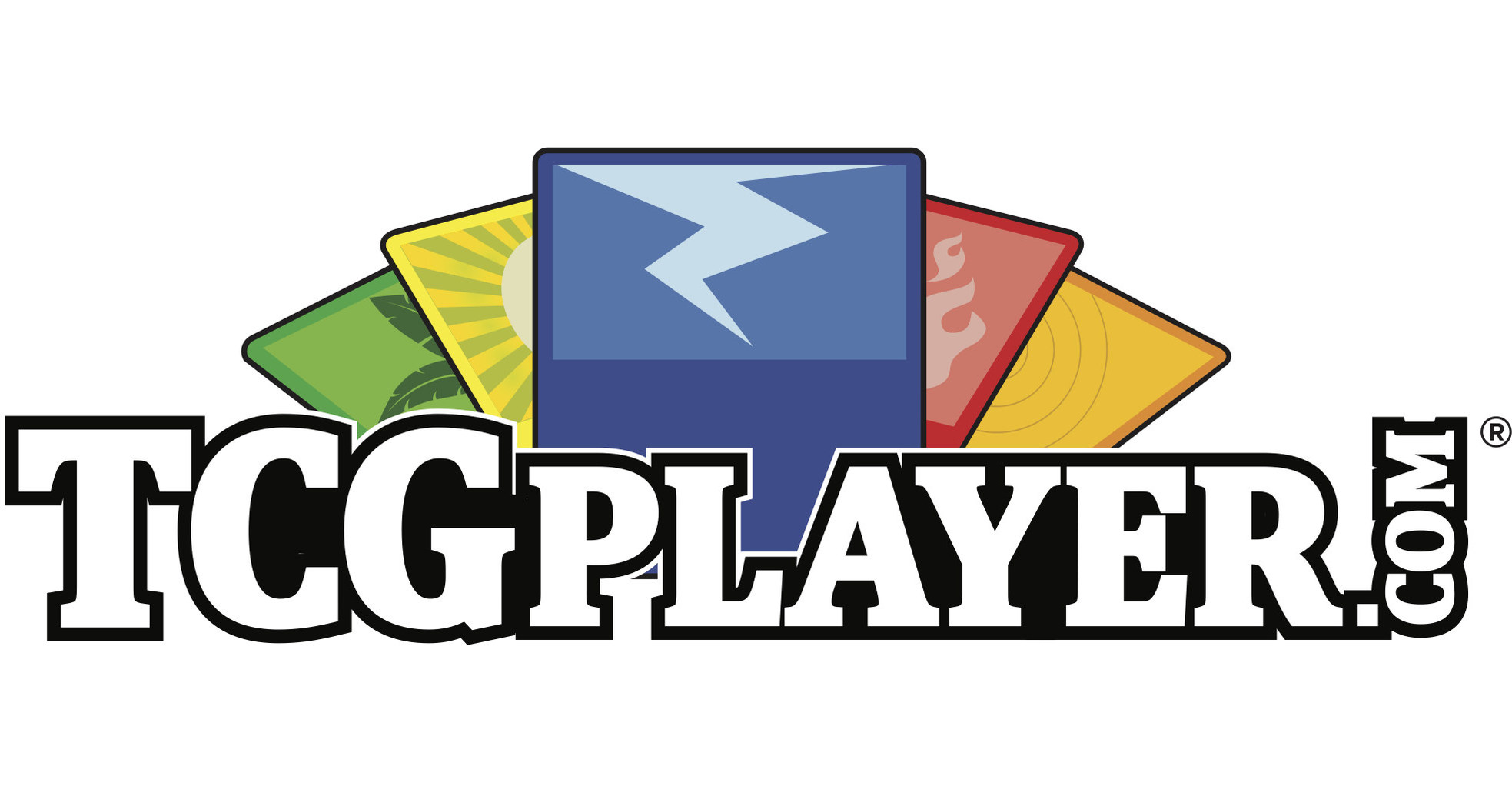 (SYRACUSE, NEW YORK) - A Union has called off an effort backed by former Presidential Candidate Bernie Sanders to represent nearly 100 Warehouse Workers at Syracuse’s TCGplayer, one of the Nation’s largest distributors of Magic: The Gathering and other trading cards.

An Organizing Committee of Service Employees International Union (SEIU) Local 200 United canceled a mail-in vote by Employees of the company’s warehouse in Downtown Syracuse on whether to have the Union bargain for them on pay, benefits and working conditions.

“We still believe that a Union is a good idea for our company, but it is now clear to all that a fair number of people, both inside and outside of the Bargaining Unit, do not,” the committee said in a statement.

Suspension of the vote followed a company campaign to talk Workers out of voting to join the Union.

The campaign included a pledge by the company to expand its Employee Stock Option Plan and raise by the end of the year the minimum wage at the warehouse to $15 an hour, with opportunities to earn up to $17.50 an hour - based on experience and productivity levels.

According to the Union, Workers in the warehouse are paid a little more than the state minimum wage, which is currently $11.80 in Upstate New York and is scheduled to go to $12.50 at the end of 2020.

So, the raises the company has promised represent an increase of more than $3 an hour.

Senator Sanders (Democrat-Vermont) had tweeted his support for the Unionization Drive back on April 16th.  “I support @seiu200united and TCGplayer Warehouse Workers work to organize a Union,” Sanders said in the tweet, which included a photo of the union organizing committee at TCGplayer. “Now more than ever, workers need a Union Contract to protect their wages, benefits, and safety on the job.”

Union Officials said more than 70% of the 96 Workers in the warehouse signed cards in March asking the company to voluntarily recognize the Union.

The company refused, which set up a formal vote to be supervised by the National Labor Relations Board (NLRB).

However, the company’s Anti-Union Campaign, which included frequent meetings with Workers, substantially reduced support for the Union, Organizers said.

It is illegal during a Unionization Campaign for a company to promise benefits to Employees to discourage their Union support.

However, the practice is not uncommon and the SEIU said it did not plan to file a complaint with the NLRB.

To Continue Reading This Labor News Story, Go To: www.syracuse.com/business/2020/05/bernie-sanders-backed-unionization-drive-at-tcgplayer-in-syracuse-fails.html