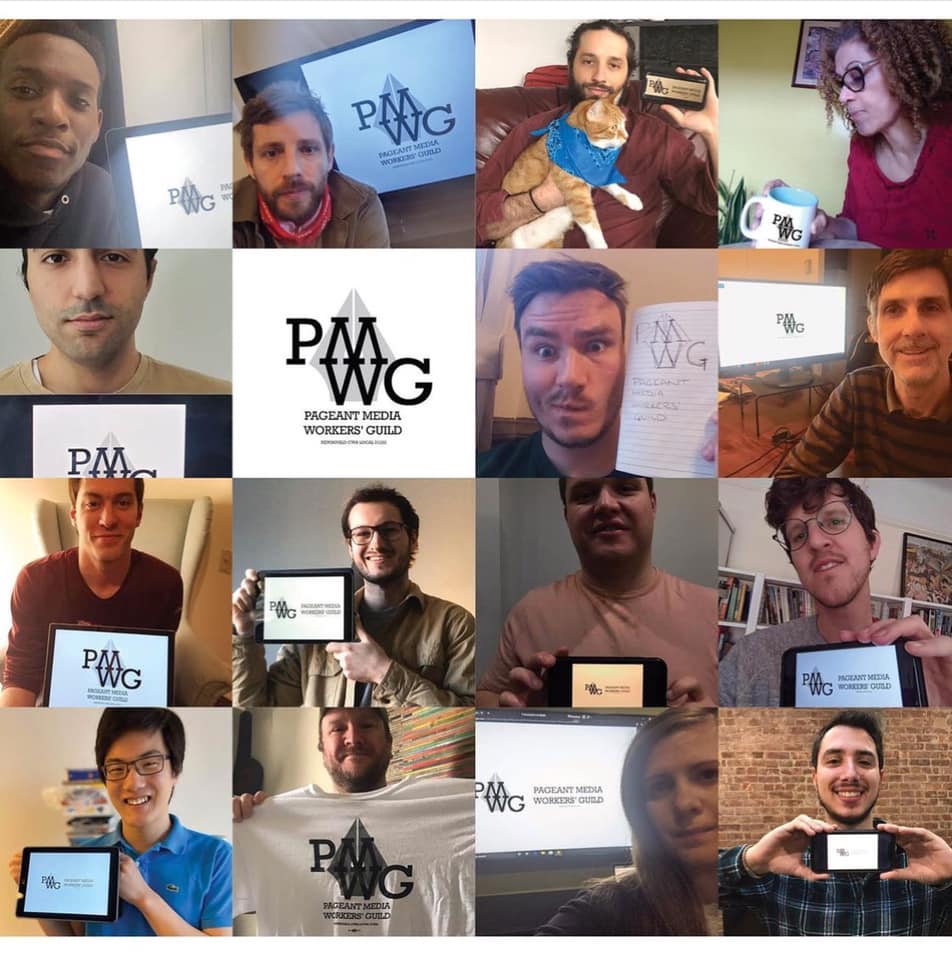 The company has a niche audience and covers registered, private, credit and real estate investment sectors.

“We are forming a Union to build a diverse, rewarding work culture that elevates diligence and excellence,” Organizers wrote in a Mission Statement.

Although Pageant has experienced consistent growth over many years and has been acquiring other media companies, Workers said they faced an uncertain future after the Pageant got a capital infusion from the Private Equity Firm, ICG.

Comparable moves at other companies have resulted in business practices that harm the publications along with the Staff who create them, they said.

More than 70% of the Editorial Staff signed a petition requesting voluntary recognition for the Pageant Media Workers’ Guild, a Unit of the News Media Guild, Local 31222.

The Local represents Employees of news services including the Associated Press, United Press International and the Spanish-language EFE News Service.

“Our ‘intention is to strengthen the culture and improve workflow through collaboration with management in the transparent definition of conditions that we can expect,’” Reporter David Isenberg said.

The Workers are seeking parity in benefits with Pageant’s Employees in the United Kingdom and with competitors in New York.

The Union Drive is part of a surge in organizing among News Industry Employees.

More than 2,700 new Members won recognition for NewsGuild Units at dozens of shops over the last two years, an increase of more than 10 %.

To Directly Access This Labor News Story, Go to: https://newsguild.org/pageant-medias-us-workers-announce-union-drive/