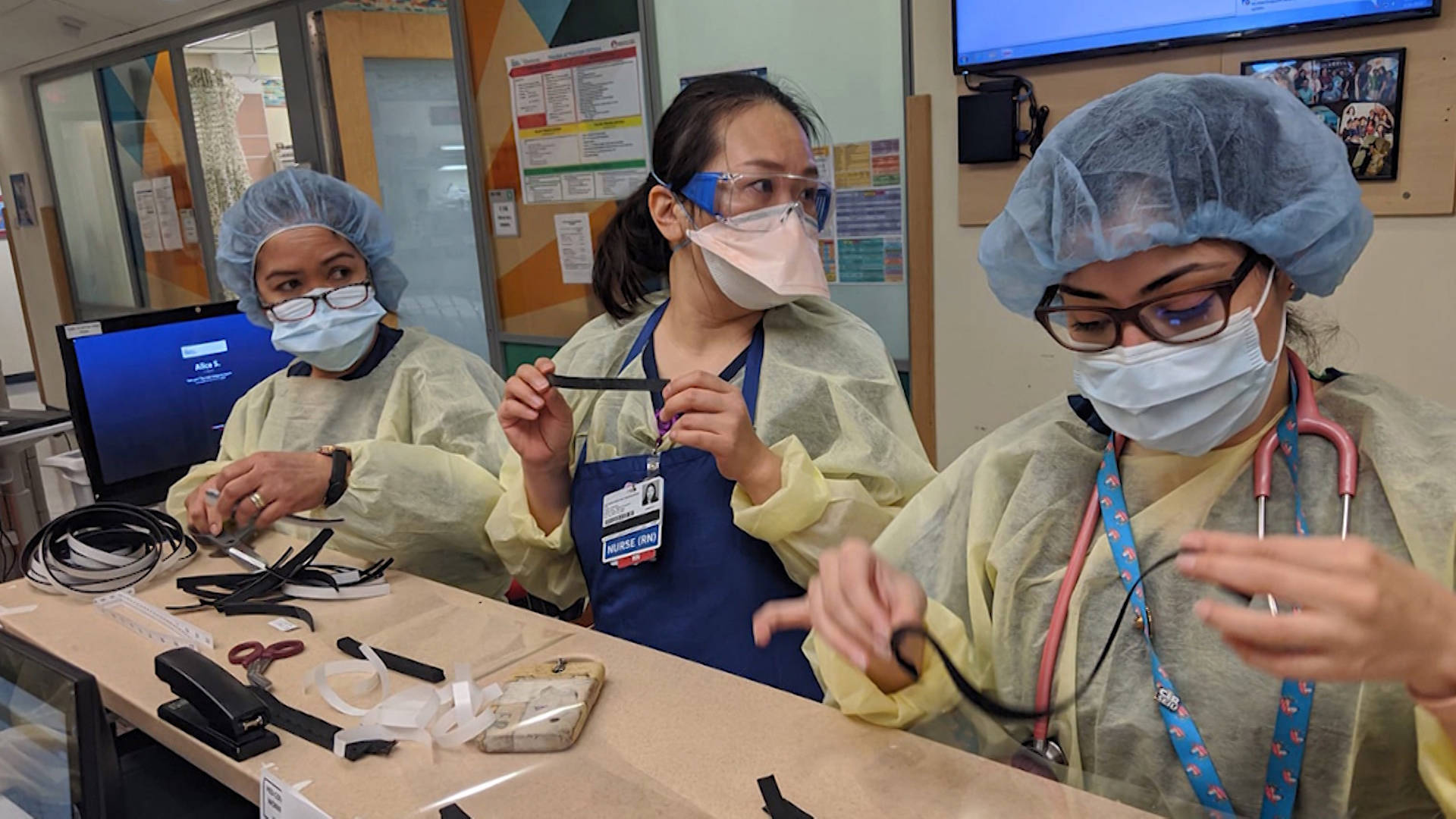 (NEW YORK CITY) - In a week where the number of confirmed COVID-19 cases in New York City multiplied to more than 27,000, two Transit Workers, a High School Principal and a Parking Meter Collections Assistant became the first City Employees confirmed to have died from the lung-afflicting virus.

Peter Petrassi, 49, a Subway Conductor who had been working in an operations office in Long Island City, and Oliver Cyrus, 61, a Bus Driver at the Manhattanville Depot in West Harlem, died on Thursday (March 26th).

Both had worked for the Metropolitan Transportation Authority (MTA) for 21 years.

“We have lost a second Union Brother to the Coronavirus,” TWU Local 100 President Tony Utano said in a message to Members after Cyrus’s death.

Local 100 Vice President Richard Davis described the Guyanese Immigrant as “a quiet, humble man.”  “He was well liked by all his Co-Workers,” Davis said.  “The Workers at Manhattanville are all very upset.  There’s a somber mood at the depot.”

Romain, an Immigrant from Trinidad, had headed Brooklyn Democracy Academy in Brownsville, a transfer school for students who had had problems in traditional high schools.

“Words cannot express what the passing of Principal Dez-Ann Romain means to our city’s school leaders,” Council of School Supervisors and Administrators President Mark Cannizzaro said. “She represented the very best of our city and its public schools - an inspiring, compassionate professional who worked tirelessly to provide all children with opportunity.  She saved lives.”

On Friday (March 27th), the city Department of Transportation announced that Irene Weiss, a Community Assistant in the Parking Meter Collections Department, had died the day before at Jamaica Hospital Medical Center in Queens.

She had worked for the agency for 21 years.

“Ms. Weiss was a treasured employee and beloved colleague, known for her warmth, kindness and her true professionalism in helping to maintain the efficiency and integrity of the City’s meter collections operation,” the department wrote. “DOT joins all New Yorkers in wishing our sincerest condolences to the family of our colleague and friend, Irene Weiss, who served her City with such dedication.”

Their deaths came in a week where the number of reported coronavirus cases in the city more than tripled, from 8,115 on Saturday, March 21st to 27,573 as of 8:30 a.m. on Friday, March 27th, according to city Department of Health figures.

Slightly more than half of them were under the age of 50, and 56% were men.

To Continue Reading This Labor News Story, Go To: http://laborpress.org/coronavirus-takes-deadly-toll-on-nycs-frontline-workers/