A Labor Perspective From American Federation Of State County & Municipal Employees Council 31 Director Roberta Lynch: The Union Difference Is Our Nations Hope, Building Stronger Unions Helps Lift Us All Up 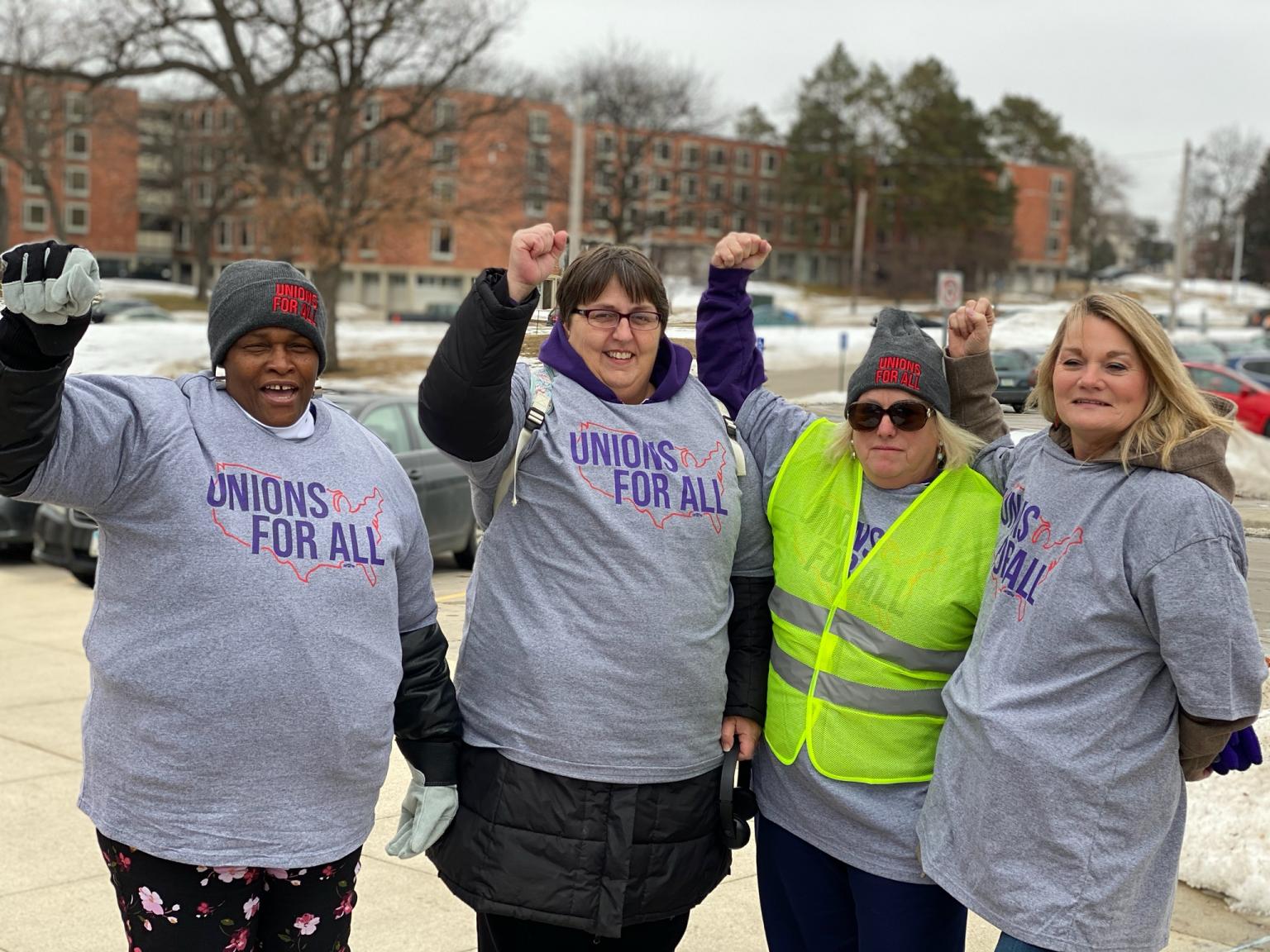 Chicago Mayor Lori Lightfoot recently sponsored a Summit on Poverty aimed at developing a strategy to lift all of the city’s residents out of poverty.

It’s a more than worthy goal and the mayor deserves credit for putting the issue front and center.

For too long, residents of communities across our state have been struggling to get by, living from paycheck to paycheck or struggling even to find jobs, especially jobs that pay a Living Wage.

In fact, despite the Nation’s steadily declining unemployment rate (prior to the Coronavirus outbreak), good jobs in our country are still all too hard to find.

By a good job, I mean a family-supporting job - one that doesn’t require you to hold a second job, one that provides benefits like affordable health insurance and a retirement plan.

In other words, for the most part, I mean a Union job.

Fifty years ago, Dr. Martin Luther King said the most effective anti-poverty Program in America is a good Union.

Especially for women and people of color, that remains truer than ever today.

Among women, the Union Difference in wages was even greater at 29%.

For African-Americans, wages were 27% higher and for Hispanics, 39%.

So having a strong Union is one of the best predictors of whether a job will pay a family-sustaining wage.

A Union Contract that ensures equal pay for equal work is the best bulwark against gender inequity and racial bias.

And Union Membership is the most likely indicator of access to affordable health care and the promise of dignity in retirement.

But rather than expanding Union Membership to help boost more Americans into the Middle Class, the rich and powerful have embarked on a fierce and unrelenting offensive against Labor Unions.

It is no coincidence that over the same 40-year period of political attacks and policy choices that have eroded Union Membership nationwide, Middle-Class income has stagnated and the gap between the rich and the rest of us has grown ever wider.

The decline in Union Membership is no accident of fate or economic fortunes.

It’s a purposeful strategy designed to shift more of our country’s wealth to the already-wealthy.

The tactics used to diminish or demolish Unions are varied and not always visible.

We tend to think Union Density declined with the decline of the manufacturing sector in our country, but those good jobs didn’t just wander off overseas - they were deliberately moved to countries that lacked Unions and had an abundance of desperately poor people willing to work for vastly lower wages.

To Continue Reading This Labor Perspective, Go To: www.afscme31.org/executive-reports/the-union-difference-is-our-nations-hope?fbclid=IwAR1GNfNvhZ9OnGuD-V-YPVehFeL2yAs5dGwJwrOaydbUuOC6EICrfGwCf94