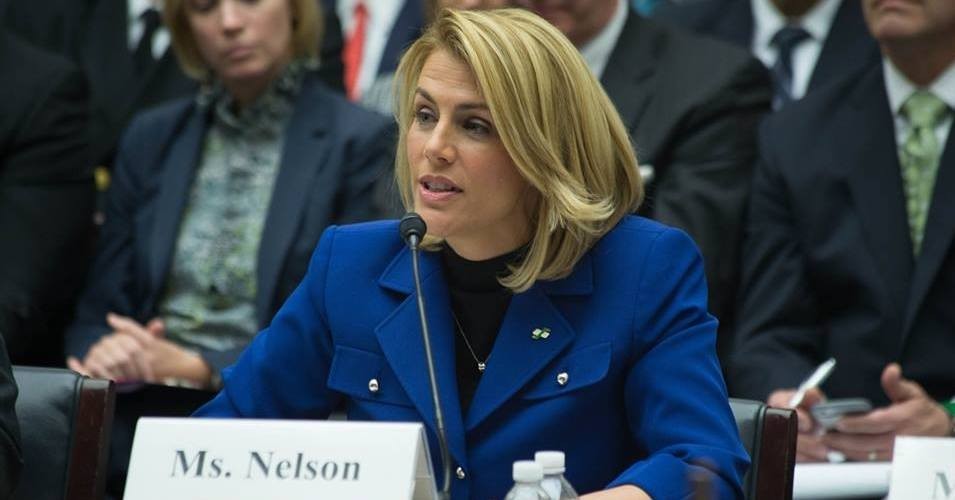 (WASHINGTON, D.C.) - Sara Nelson, the President of the Association of Flight Attendants (AFA), says any Federal Aid Package for the airline industry should focus on providing economic relief to Employees instead of bailing out the companies.

She said Airline Workers need to be able to keep their jobs so they can continue to have access to benefits like Health Insurance and Paid Sick Leave.

Nelson acknowledged that loans from the government would be needed to keep the industry from going under, but argued that assistance should come with caveats.

"With those loans ‘come strings attached,’" she said. "No more stock ‘buybacks, no’ executive bonuses, ‘no’ dividends. ‘This is not going to be a bailout for Wall Street, this is going to be a relief package for Workers.’"

Senate Majority Leader Mitch McConnell (Republican-Kentucky) said Senate Republicans were finalizing the details on a third Coronavirus Bill, which Senate Democrat disagree with because it is loaded with benefits for companies, and lacking on benefits for everyday Working Americans.

The Republican Bill also includes loans for "industries of national importance," including airlines. As the pandemic spreads, airlines have made historic cutbacks in flights, leading to huge revenue losses.

To Directly Access This Labor News Story, Go To: https://thehill.com/hilltv/rising/488493-flight-attendants-union-president-we-need-worker-relief-not-corporate-bailouts