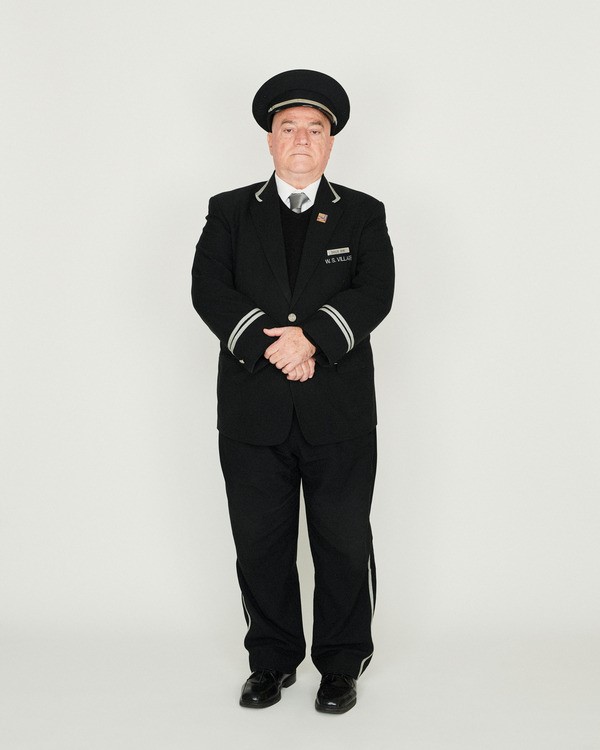 (NEW YORK CITY) - Back in December, before the coronavirus was even named, and long before it shut down the world, New York Magazine spoke to New York City Doormen at a meeting of their Union - 32BJ Service Employees International Union (SEIU) ⁠- mostly about what it was like to serve the sometimes very entitled people in their buildings.

As Duilio Bini, who’s been a Doorman for 49 years at 2 Washington Square Village, put it: “We are Doormen, Social Workers, Bartenders, Home Attendants ‘and psychologists too.’”

But what they are not is trained to battle a pandemic.

According to 32BJ SEIU Union Guidelines, Doormen cannot refuse to work and if there is a confirmed case of COVID-19 in their respective buildings, “your employer should provide you with enhanced personal protective equipment to use while cleaning and appropriate cleaning agents.”

And even as Governor Andrew Cuomo declared that everybody who can should just shelter in place, they have to show up - they are considered “Essential Workers.”

Meanwhile, opening doors and handling packages all day long ⁠- and, more and more, letting in Paramedics ⁠- they are on the front lines.

As the rich flee the city …

“I have (418) units - I did the math, I’m figuring there’s probably close to one-thousand people that left for their summer homes.  I would say we’re at forty-percent capacity at this moment. A lot of people have left.  ‘Everything is moving at a Sunday pace.’  In a two-hour period on a normal day, you would have like three-hundred people leaving for work, nannies coming in and out, schoolchildren.  ‘That has declined to doctors and nurses and a couple of people still going into the office.’”  - Joseph Fournier, 1365 York Avenue, 23 years.

And those who are left in town are often elderly, and it’s the Doormen’s job to help out.

“I would say maybe twenty-percent of tenants are elderly.  And we already produced the list yesterday of the elderly in the building if we have to assist them through this crisis.” - Duilio Bini, 2 Washington Square Village, 49 years.

“On (72nd) there are the hospitals right here.  The majority of the elderly people, for health reasons, have stayed in the building.  I saw these people today ‘and I made it known to them that if there was anything that they needed, in any capacity - if they couldn’t find bread or oatmeal, I reassured them, if that’s something I could get them, I would be willing to do it.’”  - Fournier.

To Continue Reading This Labor News Story, Go To: https://nymag.com/intelligencer/2020/03/coronavirus-nyc-doorman.html?fbclid=IwAR0ocPGr7RgE2dajYM7cmuPeKhG1-X0ji-YrcZtdtpJ7YtpADsfGZx-UPCQ