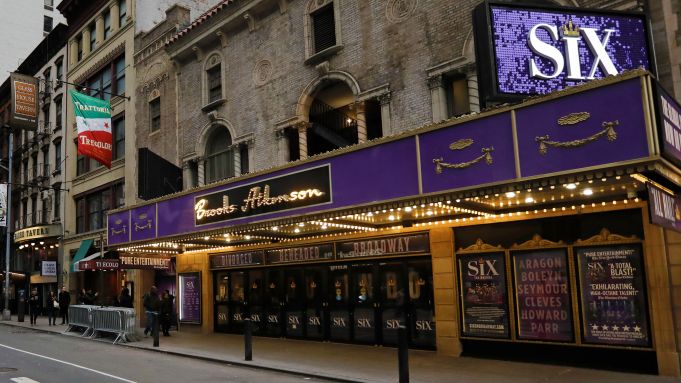 (NEW YORK CITY) - As individual Unions continue to push for emergency funding, the Coalition of Broadway Unions and Guilds (COBUG) have called on New York City and state officials to provide assistance to the more than 100,000 Art Workers whose employment has been impacted by shutdowns caused by COVID-19. 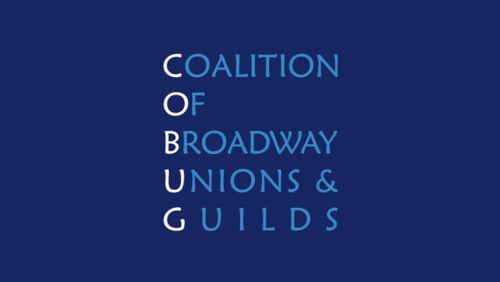 As such, COBUG released the following statement:

COBUG represents Artists and Workers who create theatre, opera, dance and concerts on Broadway, at Lincoln Center, and at venues across the city.

The role that nearly 100,000 Arts Workers play cannot be overstated.

The suspension of performances across the city will take a massive financial toll on our Members, as well as New York’s economy.

By shuttering productions, fundamental economic lifelines have been cut for those who spend their lives bringing joy and art to our city.

We are requesting emergency financial and health protections.

There are no work remotely options for our Members, many of whom are freelance or paid per performance.

They face the stark reality of not being able to work and earn a living, perhaps for months, compounded by the fact that they may lose their health coverage when they need it most: during a world pandemic.

We ask that the legislature prioritize our members’ needs, as they will be essential in re-energizing the important arts sector of New York’s economy when we re-emerge from this crisis.”

To Read The Full COBUG Statement & Read This Labor News Report In Its Entirety, Go To: www.musicalartists.org/the-coalition-of-broadway-unions-and-guilds-calls-on-new-york-city-and-state-to-provide-emergency-assistance-to-arts-workers/?link_id=16&can_id=d28a0e75022b91d73fc95bc86b686390&source=email-union-matters-march-13-2020&email_referrer=email_751703&email_subject=union-matters-march-20-2020