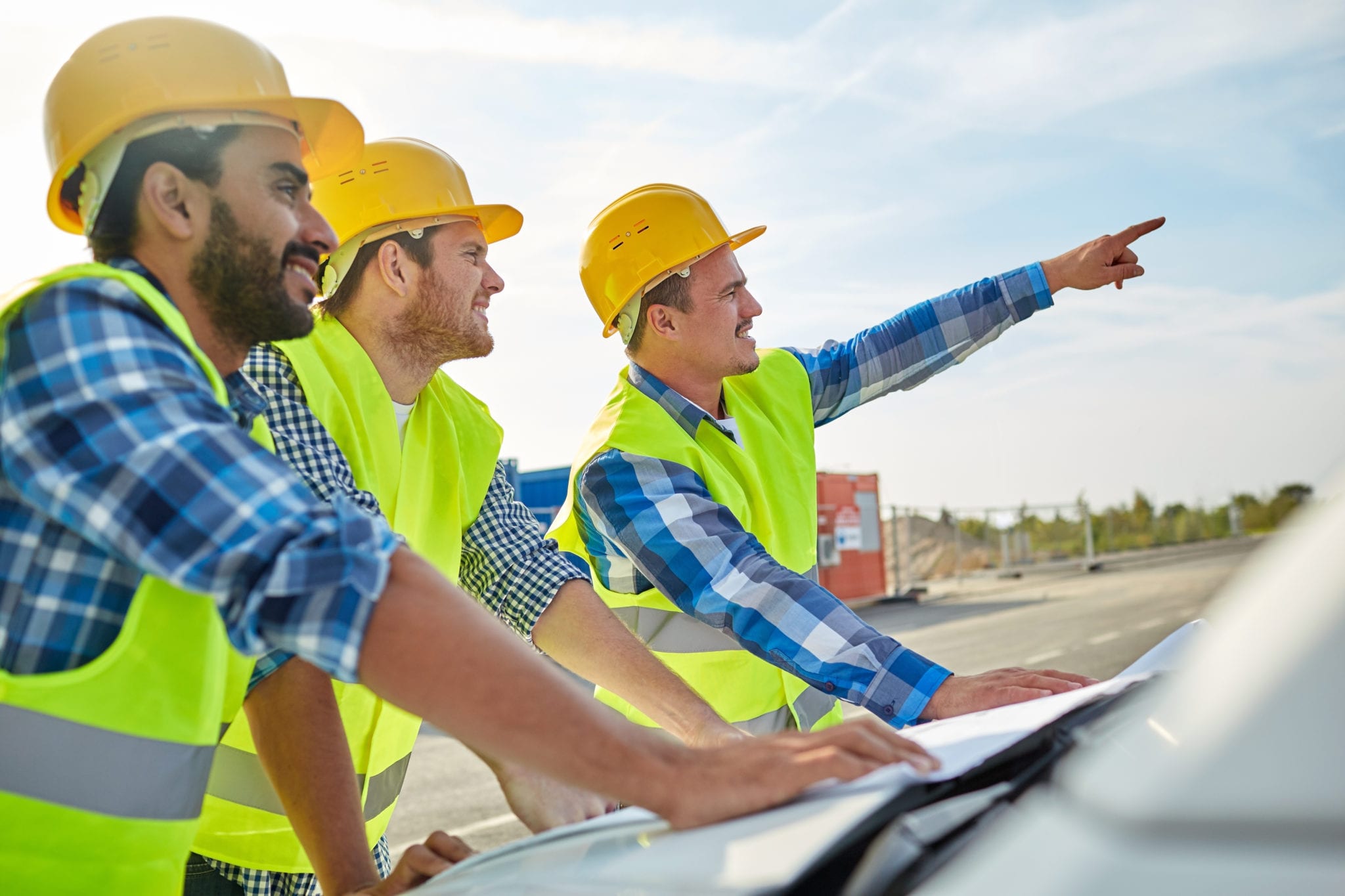 Huntington (West Virginia) Herald-Dispatch Editor’s Note: Dave Lavender is one of two new Apprenticeship in Motion (AIM-WV) Coordinators with Workforce and Industry Training at the West Virginia Development Office.  Go on-line at https://westvirginia.gov/incentives-and-programs/apprenticeship-in-motion/ to find out more about Apprenticeships in West Virginia.

(THE STATE OF WEST VIRGINIA) - Although more than half of Germany’s students are actively involved in an Apprenticeship, for many U.S. students and young workers, their only experience with the time-tested practice has been watching the fictional character Harry Potter receive some rather risky on-the-job training and related instruction as The Sorcerer’s Apprentice.

While sorcery is not one of the more than 1,000 occupations that can be officially registered as an Apprenticeship by the U.S. Department of Labor (USDOL), nearly every other skilled occupation imaginable is covered, from Brewers, Boilermakers and Bison Herd Managers to Candy Makers, Actors, Sound Mixers, Cheese Makers, Butchers and Bakers.

Sorry to extinguish your career flame, but candlestick makers are not.

In spite of that fact, Apprenticeships are a red-hot topic for growth in the United States for good reason: American companies need good, skilled labor - now.

And the need is growing daily.

Statistics are that 40% of the American Workforce will retire in the next 10 years.

This will create what many states’ officials are calling a Silver Tsunami, overwhelming - and possibly sinking - businesses and industries that have not invested in recruiting, training and upskilling the next generation of skilled labor in an ever-changing and increasingly technical and automated workplace.

Apprenticeships in the United States have a rich history and are a proven talent pipeline within the Building Trades and skilled craft careers such as Electricians, Welders, Pipefitters and HVAC Technicians.

But the numbers and scope of Apprenticeships must grow, and they are.

Supported vigorously by both the Obama and Trump Administrations, Apprenticeships have grown exponentially in recent years.

With 30 million apprenticeable jobs in the United States paying $55,000 or more per year (without a Bachelor’s Degree), the growth in Apprenticeships is expected to skyrocket.

One reason for a renewed popularity is that this is not your papaw’s apprenticeship.

This is Apprenticeship 2.0: The Next Generation as 700 new white-collar fields have been added in recent years to the USDOL-Registered Apprenticeship list, including information technology, financial services, health care and cybersecurity, according to a December 2019 article in The New York Times.

In West Virginia, high-tech companies such as IBM, Bombardier and Solar Holler are just a few of the companies implementing, or working to implement, Federally-registered Apprenticeships to train the next generation of high-tech Workers.

And the state’s new WV Invests (two years of free community and technical college) and Learn and Earn (a Pre-Apprenticeship Program through the CTCs) are enticing more students to consider an apprenticeable career trek.

To Continue Reading This Labor News Story, Go To: www.herald-dispatch.com/news/dave-lavender-apprenticeship-in-motion-brings-apprenticeships-to-the-mountain/article_ab94ba94-52d7-5a24-bc56-9e8fddf882a6.html