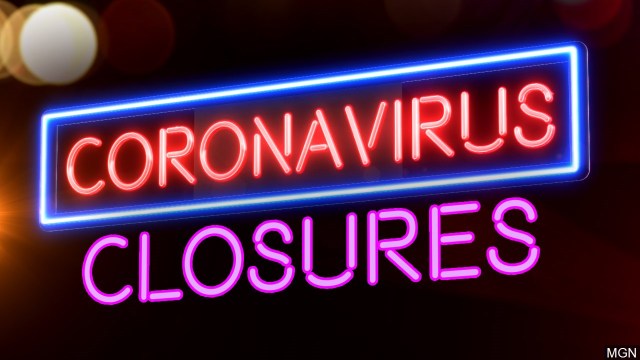 (BOSTON, MASSACHUSETTS) - Boston Mayor Martin Walsh’s announcement earlier this week halting all but essential construction work in the city has left contractors in other areas of the country wondering if their jurisdictions will also order a temporary stop to their projects.

While Boston, and now neighboring city, Cambridge, have been the only U.S. cities to officially stop all construction, other areas are under orders that ban non-essential services, causing some construction leaders to wonder whether their work is considered essential or not.

In Las Vegas, the Allegiant Stadium construction site is open for business, even though Nevada Governor Steve Sisolak has issued a 30-day statewide closure of all non-essential businesses.

Contractors are still on the job in New York City and Northern California, too, even though those areas are among some of the hardest hit by the virus.

The shelter-in-place order announced for six San Francisco Bay area counties earlier this week allows all housing projects to continue - market rate, affordable and mixed-use - while commercial construction projects must temporarily shut down, according to The San Francisco Chronicle.

About 400 Workers are at Gilbane’s Foxconn project jobsite in Wisconsin and in North Texas, Developer Bill Cawley told The Dallas Morning News that Dallas-Fort Worth area contractors are aiming to stay on schedule with projects in process but that most new jobs have been paused for the time being due to economic uncertainty.

“I think it’s going to change day to day depending on what reality is - this could be long or short.  We just have to see,” he told the newspaper.

At least one megaproject has been put on hold by owners.

Construction of Bechtel's multi-billion-dollar cracker plant in Beaver County, Pennsylvania, has been shut down by Shell Chemicals in order to protect the safety of its 6,000 Workers and the surrounding community.

“The decision to pause was not made lightly,” Shell Pennsylvania Chemicals Vice President Hilary Mercer said in a statement. “But we feel strongly the temporary suspension of construction activities is in the best long-term interest of our workforce, nearby townships and the commonwealth of Pennsylvania."

Contractor reaction to the threat of potential construction shutdowns has been mixed, with some saying stoppages are the only way to protect jobsite Workers and others arguing that with the right precautions work should continue (Click here for Construction Dive's map of areas and projects that have been shut down).​

To Continue Reading This Labor News Report, Go To: www.constructiondive.com/news/in-most-us-cities-construction-work-continues-as-shutdowns-loom/574458/?fbclid=IwAR1WbOs9ZM1prDcUvOaHxC3g2V9KB4CUrPkncx0I6leznSYWzviLfbWce40