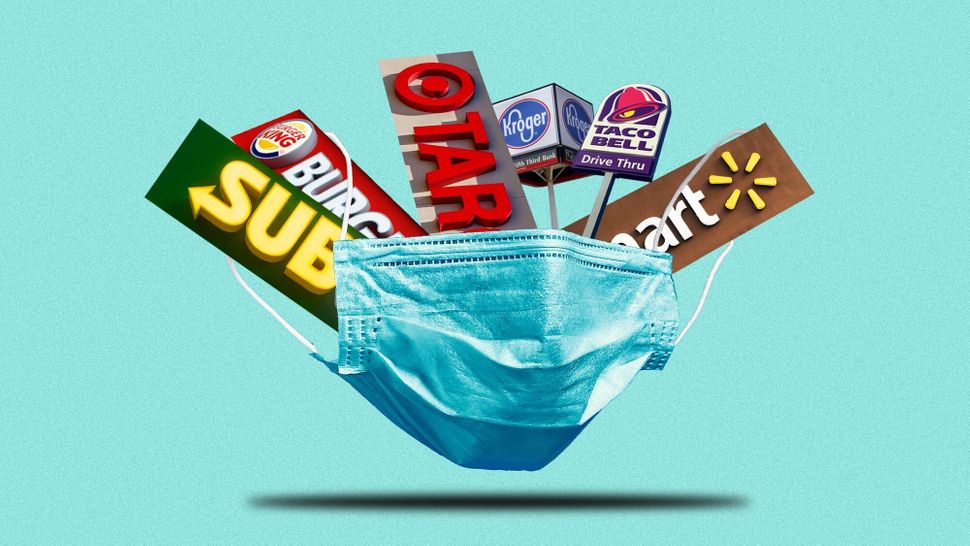 Many of the country’s largest retailers and fast-food chains don’t pay Employees when they’re sick - a policy that could put those Workers, their families and the public at risk as the Coronavirus sweeps through the U.S.

The survey was first published in The New York Times editorial pages.

Universal Sick Leave Policy is crucial to reducing the spread of illnesses such as COVID-19, the disease caused by the Coronavirus.

Public Health Officials are now urging Americans to stay home if they’re not feeling well and to practice social distancing, at a minimum - but many of these Workers, who are working paycheck to paycheck, often in jobs that involve frequent interaction with customers, can’t follow that advice.

And while some restaurants and fast-food outlets are closing up shop in response to the epidemic, at large grocery stores like Target, Kroger and Walmart, Hourly Workers must face an anxious public eager to stock up on food, toilet paper and hand-sanitizer.

“It is ‘impossible to avoid contact with people while I’m working,’” said Brittany Legowski, a 21-year-old Walmart Associate in Menomonie, Wisconsin, who recently worked while she had the flu and fears she will contract the Coronavirus at work.

The United States stands alone among the most developed economies in the world in offering no Paid Sick Leave guarantee.

Congress is now making some efforts to mandate Paid Sick Leave as the House of Representatives and the White House has made a deal for increasing access to Sick Leave, among other measures, to combat the spread of the Coronavirus - but it leaves out Workers at large employers.

It’s very unusual for a fast-food restaurant to offer Paid Sick Leave and you can connect the dots there and think about how dangerous that is, said Kristin Harknett, a Sociology Professor at the University of California, San Francisco, said.

Across the board, coming to work sick is very common.

About half of Americans say they’ve gone to work sick in the past year, according to a recent HuffPost/YouGov Survey.

Sixty-percent of the Workers in the Shift Project study said they’ve come to work sick, said Harknett, who conducted the research with Daniel Schneider of the University of California, Berkeley.

The data published in The New York Times was based on surveys in 2018 and 2019 of about 35,000 Workers at slightly fewer than 100 big employers, said Harknett.

The researchers plan to put out a report expanding on their research in the future.

More than half the Workers surveyed say they can’t take a sick day.

Fast Food Restaurant Workers were the most likely to say they didn’t get Paid Sick Leave, Harknett said.

To Continue Reading This Labor News Report, Go To: www.huffpost.com/entry/companies-no-sick-leave_n_5e6ff060c5b6eab7793acaea?fbclid=IwAR32P90Ry2N4mj7GDYJXwmBBIX4CPpPb0ip4o87TUDW4aCm8VXJ8RYjgzys&guccounter=1&guce_referrer=aHR0cHM6Ly93d3cuZmFjZWJvb2suY29tLw&guce_referrer_sig=AQAAAH74K2SqckUOR-7fuiUxYu7eN8dbhU2s5mIlJ3p4jiB6uwLT5VdtiIHSEx9pkz6jFp-Sh1gpusHygrueEvtTpOJKwn_tBpO_iieuABsUcIzZ_aUjwNkMqlUfqG9afJUDNHeF73TbHnJSMsMeQhyfUCBJpLO-JOMu94XOqYzFx9JJ