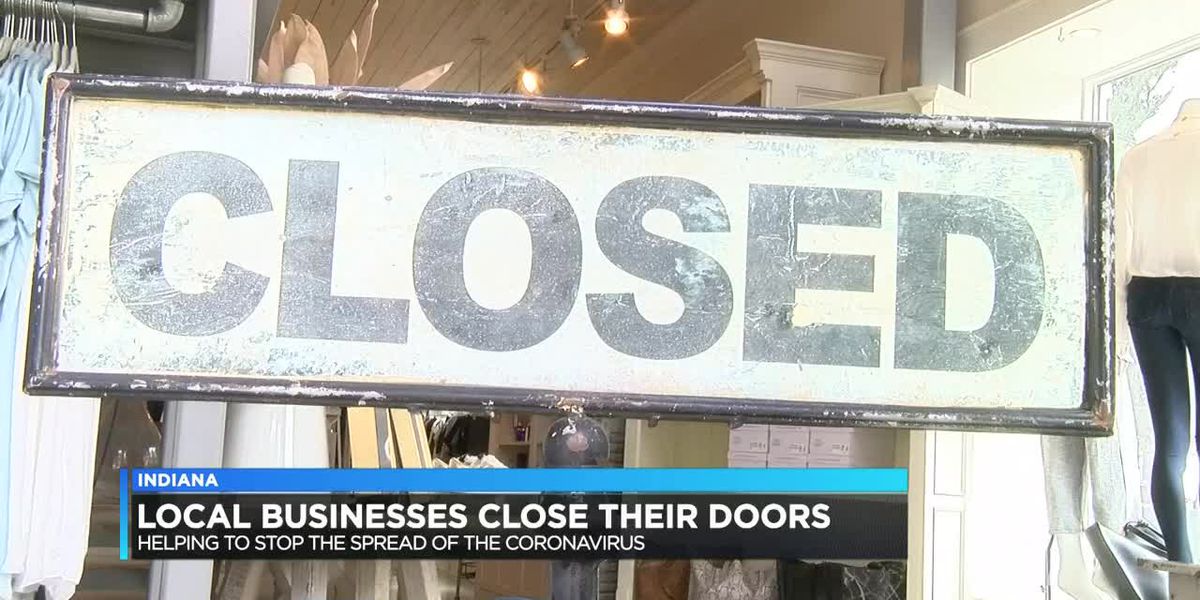 As fallout from the Coronavirus Pandemic hits the economy, it’s slamming the American Workforce.

A new poll finds that some 18% of adults reported that they had been laid off or that their work hours had been cut.

The proportion affected grew for lower-income households, with 25% of those making less than $50,000 a year reporting that they had been let go or had their hours reduced, according to a survey released this week by NPR, the PBS NewsHour and Marist College of 835 working adults in the contiguous United States.

The poll was conducted late last week, just after stocks began their steep plunge and normal life started grinding to a halt, with schools and places of worship closing, concerts and conferences being canceled and sports leagues suspending their seasons.

The same poll found that about 56% of Americans considered the Coronavirus outbreak a “real threat,” while 38% said it was “blown out of proportion.”

In recent days, state and local officials have banned large gatherings and ordered bars and theaters to close in an effort to slow the spread of the virus.

A trade group representing U.S. airlines called on the Federal Government to provide at least $58 billion in grants, loans and tax breaks to respond to the “staggering” economic blow.

To Read This Labor News Story In Its Entirety, Go To: https://www.latimes.com/business/story/2020-03-17/coronavirus-layoffs-work-hours-jobs?fbclid=IwAR3GOZdC5hxJU2KAZ_qMtJ5udvJfu6_inZ7m0qPdEuurEFYpldiWVOuHYW0