In New York City, Low Wage Earners âFight To Keep Their Heads Above Water In The Age Of COVID-19â 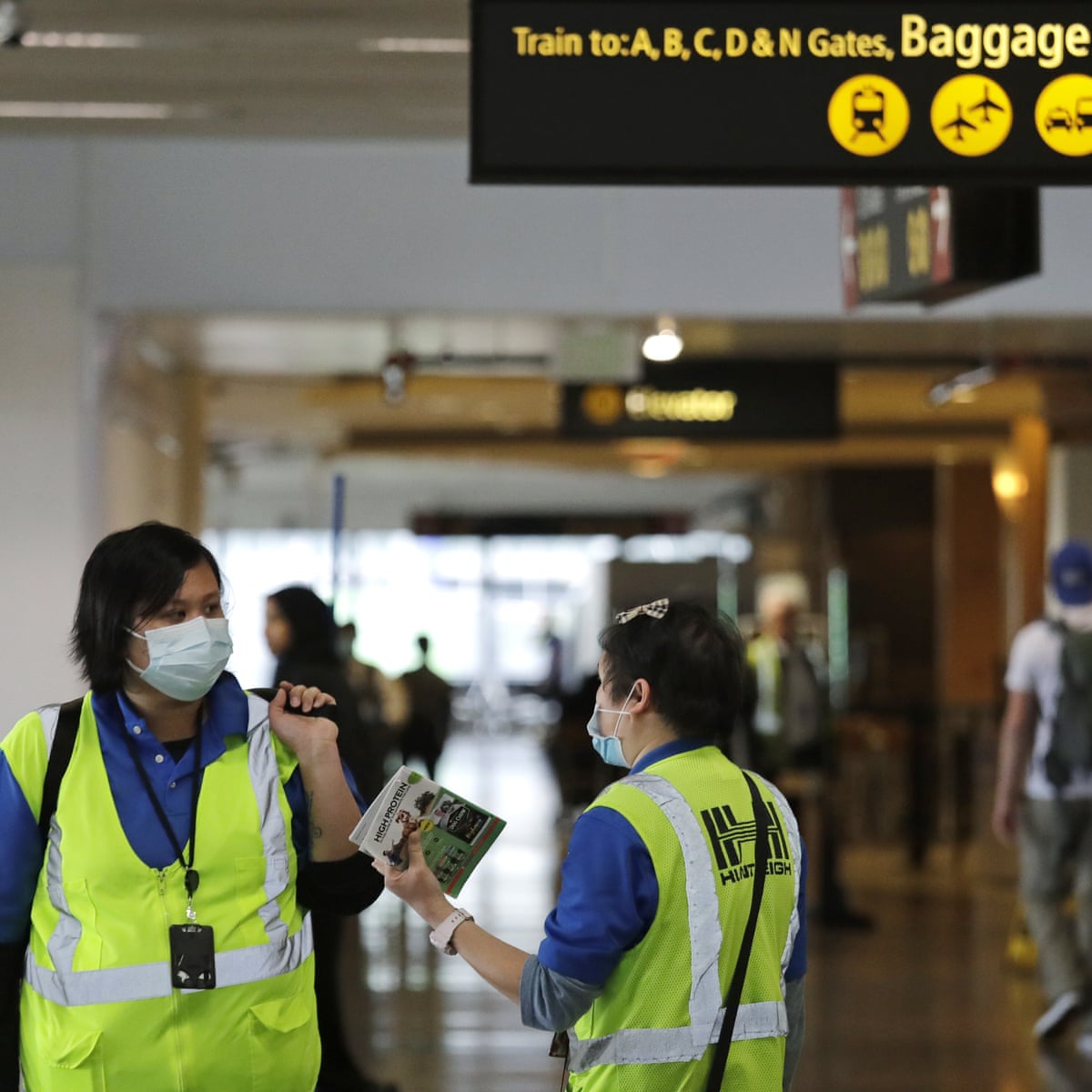 (NEW YORK CITY) - As different levels of government push for social distancing, curfews and working or schooling at home amidst the Coronavirus outbreak, Workers who live paycheck-to-paycheck, especially in the airline and fast food industries, are feeling the brunt of the economic crunch.

While the Republican Trump Administration debates giving low- or no-interest loans to the airline, cruise, hotel and oil industries, everyday Workers are trying to figure out how to make ends meet and if they will have a job to go back to by the summertime.

Andres Rebolledo Orozco, a 21-year-old Merchandise Distributor at LaGuardia Airport, was on the job for a couple of months when the Coronavirus hit big.  Similar to many Airport Workers, Rebolledo Orozco is on the front-line during a pandemic, constantly in contact with both passengers and parcels throughout the day.

“I move about the airport every day and I come into contact with thousands of people at the gate,” Rebolledo Orozco said through a translator provided by 32BJ Service Employees International Union (SEIU). “The company that I work for gives us the passengers’ merchandise that we check to make sure is okay to go pass the TSA gates.”

After scanning, stamping and escorting carts of merchandise, the 21-year-old must make certain that as many as 50 loaded carts get to their destination each day.

But on Friday the 13th, Rebolledo Orozco was told to pack up and go home.

He’s been forced to apply for Unemployment Benefits as he waits to learn the fate of his job.

“We ‘worry a lot about’ the customers’ ‘health and our health, but we still have to keep paying our bills,’” Rebolledo Orozco said. “We are the ‘first people to be on the front-line to be exposed to a virus and we are first to be thrown out of our jobs.’”

Rebolledo Orozco now resigns himself to waiting for an uncertain call letting him know whether or not he will ever be able to return to his airport job.

Despite being a full-time Employee, he received no paid-time off.

He was advised to apply for unemployment.

But again, it might take a month for him to learn if he will receive any help from the government.

Even if Rebolledo Orozco was to collect unemployment, the estimated funds might not be enough to cover his rent and other expenses.

His unemployment check could amount to as little as $100 a week.

“Right now, with everything closed, ‘I can’t seek other work,’” Rebolledo Orozco said. “How am I ‘supposed to pay what I have to pay?’”

Like so many other Americans, Rebolledo Orozco also has no health benefits.

If he gets sick, he will have nothing to fall back on.

“The company offered me health insurance, ‘but it was too expensive for me,’” he said.

To Continue Reading This Labor News Story, Go To: http://laborpress.org/low-wage-earners-fight-to-keep-their-heads-above-water-in-the-age-of-covid-19/