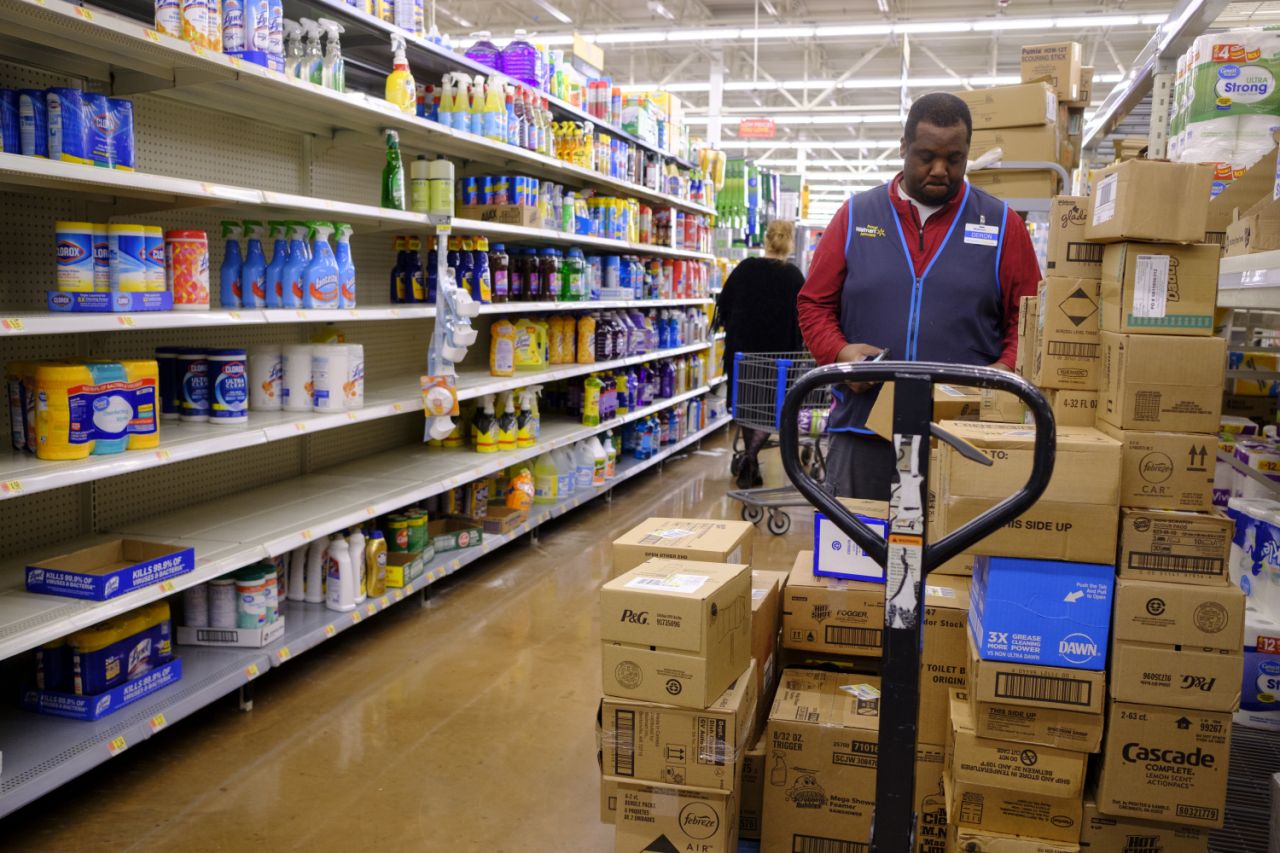 (WASHINGTON, D.C.) - As the coronavirus outbreak highlights the need for social distancing, policymakers and public health experts want to make sure that sick workers can stay home without fear of going broke.

To that end, the Senate is set to take up a Coronavirus Relief Bill, passed by the House and backed by Republican President Donald Trump, that could allay the fears of Workers and the public alike, requiring businesses to provide Employees with paid sick and medical leave.  But the law does not apply to companies with 500 or more Employees, meaning about 59 million people who work for such businesses will not receive its protections.

Workers at major corporations and top Union Officials said they support many of the emergency relief measures in the Bill, but condemned what they consider a carve-out for big corporations with influence in Washington - one that undermines a measure intended not only to protect Employees, but the public endangered by sick people forced to go to work.

To be sure, many large companies already provide Workers with paid sick days, and a host of major corporations like Walmart and McDonald’s have recently announced additional paid leave for Workers affected by the outbreak.

While the paid sick leave in these voluntary benefit packages from large companies roughly matches that mandated for smaller companies by the House Bill, many of the voluntary packages fall short of guaranteeing paid family and medical leave for Workers affected by the Coronavirus, which the House Bill also includes.

In addition, the benefits made available by large companies are revocable at any time, while the government-mandated benefits provided by smaller companies - if passed by the Senate and signed into law - will be in place for the next year.

The large companies excluded from the Bill, however, will have to pay for their own benefits, whereas a Government Tax Credit will cover the benefits provided by smaller companies.

“The virus ‘doesn’t distinguish - it doesn’t ask who you work for and neither should we,’” says Dania Rajendra, the Executive Director of an Anti-Amazon Coalition Group called Athena, which sharply criticized the exemption for large companies.

The Coronavirus Relief Bill, passed by a bipartisan 363-40 vote in the House over the weekend, requires some companies to provide Workers with two weeks of paid sick leave, as well as three months of paid family and medical leave totaling at least two-thirds of their pay.

The benefits of the measure are limited to Workers who are infected with the virus or are quarantined, as well as those either with a sick family member or forced to stay home due to school closure.

In addition to its exemption for large companies, the Bill allows the U.S. Labor Department to exclude Workers at any company with 50 or fewer Employees from some of the provisions.

In all, about 80% of American Workers could lose out on the benefits, The New York Times Editorial Board recently pointed out.

To Continue Reading This Labor News Story, Go To: https://finance.yahoo.com/news/workers-condemn-sick-leave-loophole-in-coronavirus-bill-194622494.html