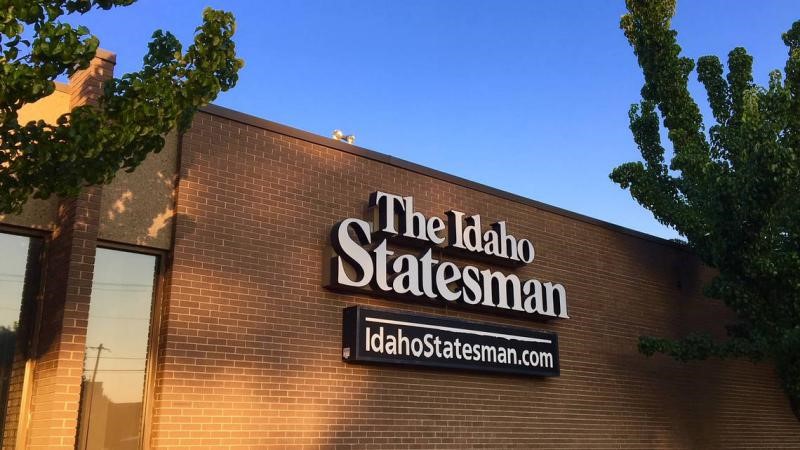 (BOISE, IDAHO) - Newsroom employees at the Idaho Statesman have announced plans to form a Union - the first in the paper's history.  All 16 non-supervising Journalists at Idaho's largest daily newspaper signed a mission statement to form the Idaho News Guild.

Talks about organizing began in December, following the footsteps of The Miami Herald Newsroom, another McClatchy Publication, which made a similar move in October.

The Guild announced it had not received any response from McClatchy and was moving on to become recognized through a ballot process administered by the National Labor Relations Board (NLRB).

The 16 eligible Newsroom Supporters would hold an official vote within weeks.

The Idaho Statesman would be the sixth of 29 McClatchy Newsrooms to Unionize and the second in the last six months.

Two of those Unionized Newsrooms, at The Lexington Herald-Leader and The Miami Herald/El Nuevo Herald, are also in states with Right-To-Work (for less) Laws.

To Read This Labor News Story In Its Entirety, Go To: www.boisestatepublicradio.org/post/idaho-statesman-journalists-announce-plans-unionize?fbclid=IwAR3IApQQ_F9i5r8sRkJ5dx3sDiwsNh_ilGRUTNQRs8yuxHKmVrfH3QWQGxw#stream/0