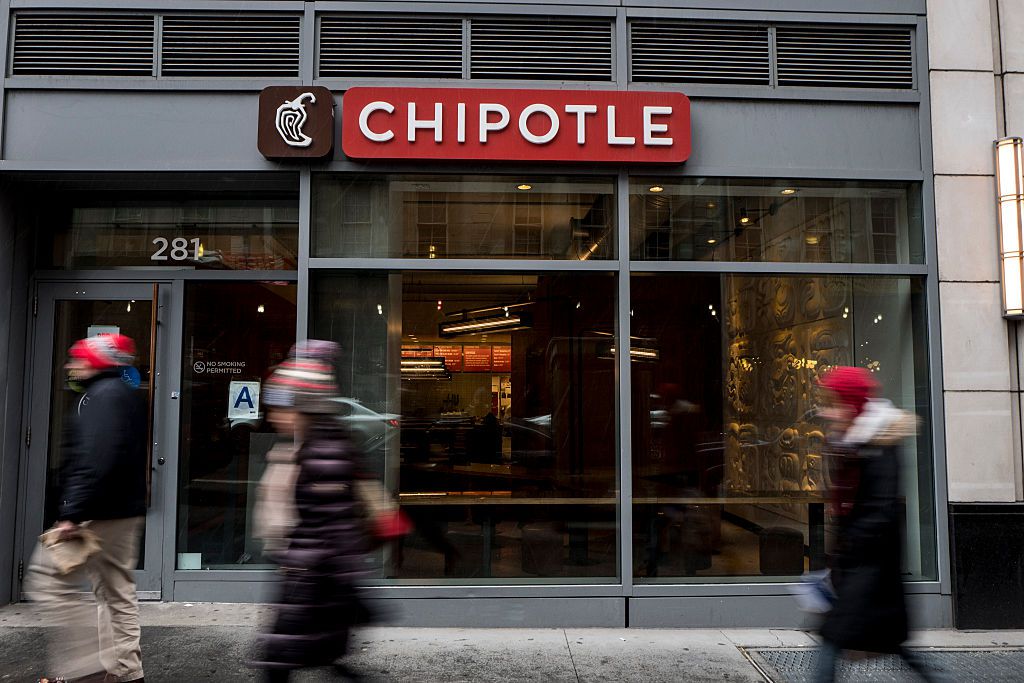 (NEW YORK CITY) - Just after 6 p.m. on Wednesday (March 4th), a small cluster of Workers emerged from the front door of the Chipotle Restaurant on Sixth Avenue and West 21st Street and converged with a march of about 35 fellow Fast Food Workers and 32BJ Service Employees International Union (SEIU) Organizers.

The action was one of three mini-strikes organized by 32BJ that day, protesting the Chipotle chain’s Sick Leave Policies.

The Union is demanding that Chipotle give Workers the Paid Sick Leave days they’ve earned under City Law and not fire or punish those who ask for time off.

Workers say those demands are much more urgent under the looming specter of a Coronavirus epidemic.

“It’s ‘a lot more serious now.’  ‘This disease is deadly,’” said Carlos Hernandez, 20, one of the Workers who walked out and one of 10 who filed complaints about the company’s Sick Leave Policies with the City Department of Consumer and Worker Protection last week. “They ‘care about their money more than the people.’”

Hernandez, a Grill Cook from the Bronx, spoke to LaborPress just after the store’s substitute manager came out and barked: “Hey you, get back in the store now!” at him and the others who’d walked out.

A 32BJ Staffer blocked the man’s path, telling him: “Don’t try it.” 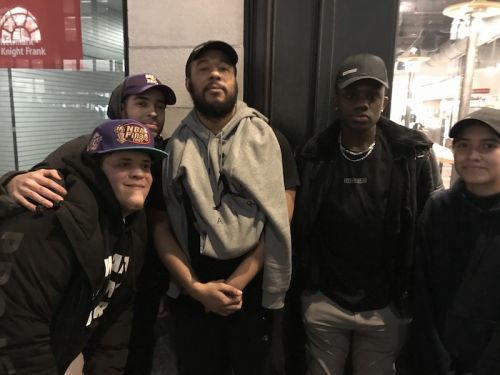 Workers identify two problems: Chipotle’s protocols for when sick Workers can go home, such as having vomited or had diarrhea in the past few days, don’t cover many common infectious diseases, and it often requires Employees to work anyway even when they meet those protocols.

“Even ‘if you got the flu or stomach pains, they’ll tell you to come in,’” says Hernandez, whose complaint to the city involves being moved from the grill to washing dishes when he got sick and had “a little problem in the bathroom.”

The five paid sick days city law allows are not enough, Workers say, particularly considering that other people are eating the food they make.

Because they accrue paid time off at the rate of one hour for every 30 they work, in practice they can’t take sick days until they’ve been on the job for a couple months, says Anthony Gorostiza, 30, of Manhattan.

“The people ‘at the bottom make this place run,’” says Gorostiza, who works on the cash register, the grill and food preparation.”

The store’s owners, he adds, “cut corners ‘on a lot of stuff.’  ‘Things could be better if they put more effort into it.’”

For example, he explains, they could cross-train Workers in different skills instead of hiring more part-timers, so the ones already on the job could get more hours.

To Read The Rest Of This Labor News Story, Go To: http://laborpress.org/coronavirus-threat-compounds-chipotle-sick-leave-policy-workers-walk-out/