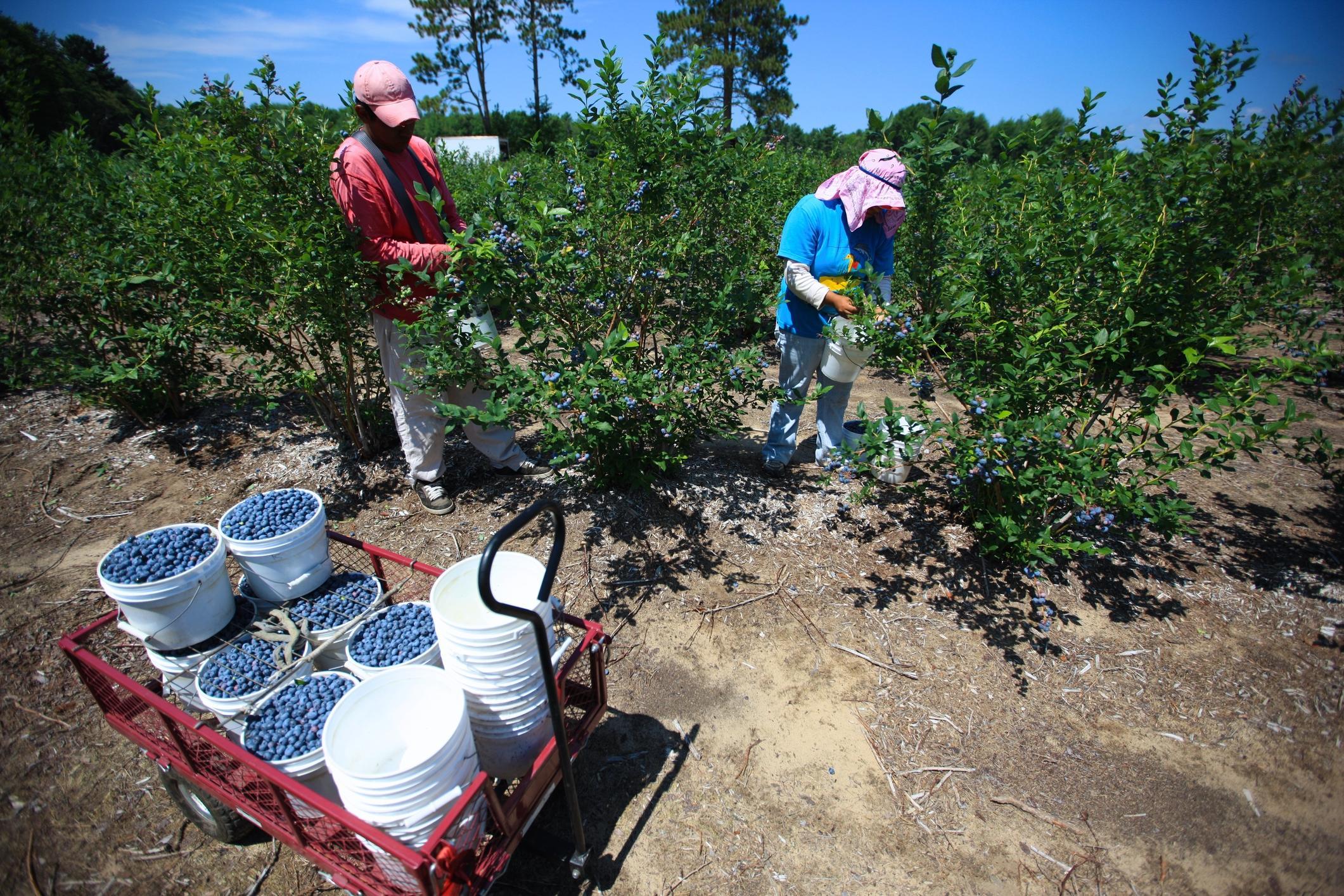 After last year’s historic passage of the Farm Laborers Fair Labor Practices Act, it is important that we continue to advocate on behalf of Farmworkers as the law is implemented and ensure that Farmworkers can exercise their right to form Unions.

We proudly stand with the Retail, Wholesale and Department Store Union (RWDSU)/United Food and Commercials Workers (UFCW), which is actively organizing Farmworkers in order to improve their lives.

Unfortunately, a lawsuit was filed shortly after the law took effect.

Among other things, opponents of the law challenged its application to family members of farm owners and supervisors.

Despite the lawsuit, the law has taken effect.

The Governor has proposed language in the executive budget proposal that would clarify the challenged language.

The New York State AFL-CIO is working with the executive and legislature to address these issues and make the lawsuit moot.

The New York State AFL-CIO is also continuing work to make sure that Farmworkers are treated equally.

The law implemented a threshold for overtime pay for Farmworkers at 60 hours per week, in an attempt to smooth the transition for employers.

However, the law also provided a mechanism to improve on the 60-hour work week by establishing a Farmworker Wage Board empowered to reduce the threshold.

The Wage Board will hear input from stakeholders and is empowered to reduce the 60-hour threshold.

The New York State AFL-CIO will continue to fight for a 40-hour work week.

The Wage board is scheduled to meet over the next several weeks.

The schedule and locations are listed.

We encourage interested affiliates to attend and testify on behalf of the Farmworkers.

We thank all our affiliates for their past and continued support in making sure Farmworkers are treated with dignity and respect.

Farm Laborers Wage Board Hearings - All hearings will begin at 11 a.m.:

Those interested in testifying can RSVP to the New York State Department of Labor at: https://www.labor.ny.gov/workerprotection/farm-laborer-wage-board.shtm