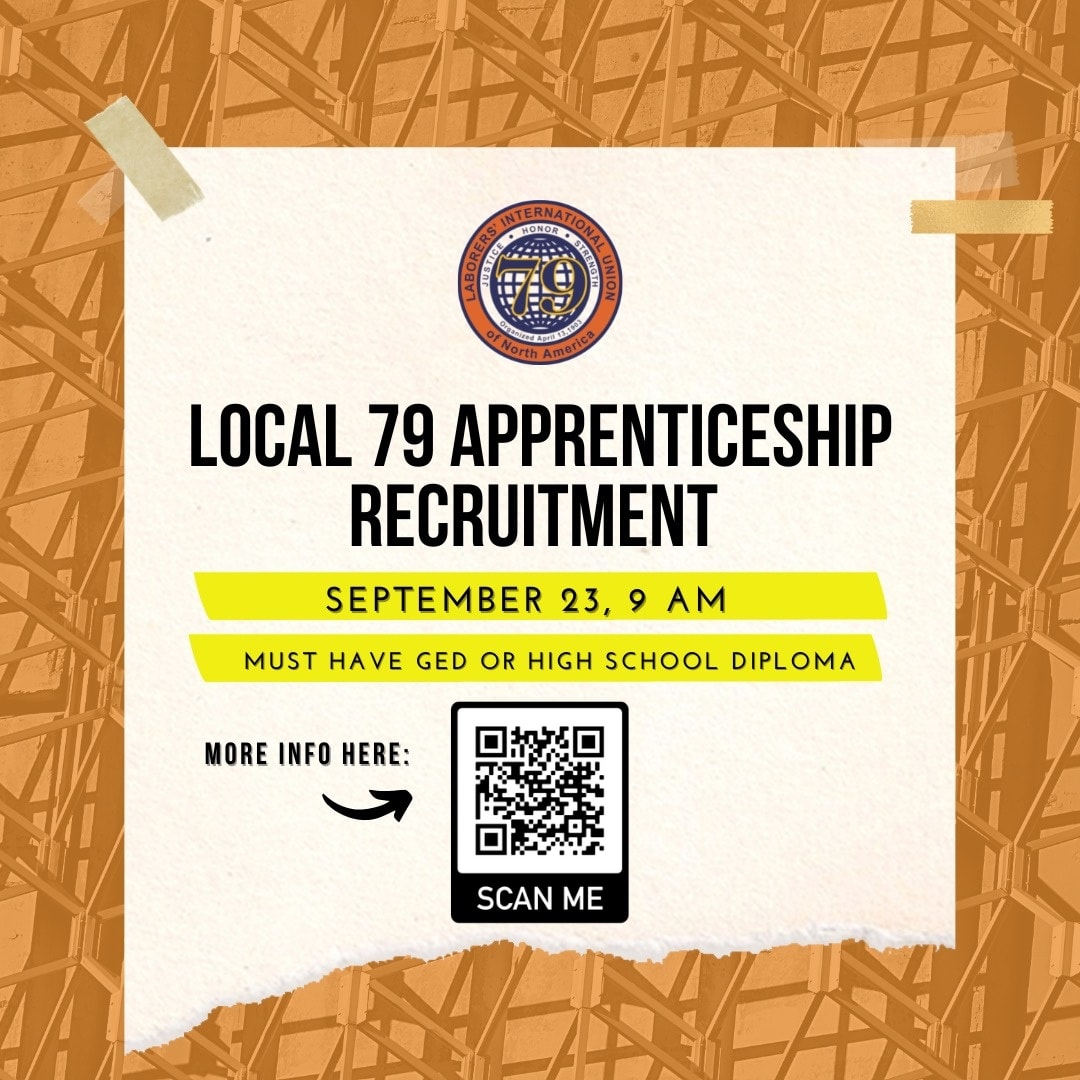 The turf war is over the New York Chapter of the Associated Builders and Contractors’ (ABC) application to certify an Apprenticeship Program to train Carpenters, Laborers, Ironworkers, Sheet Metal Workers and other Tradespeople.

The Union argues that ABC misrepresented that it had no active violations with the U.S. Occupational Safety and Health Administration (OSHA) and other city, state and federal agencies.

“There is ample evidence demonstrating that nearly half of the directors of ABC have in fact been the subjects of several citations, investigations and lawsuits regarding Safety and Labor Standards,” union business manager Michael Prohaska wrote to Reardon.

ABC’s President, Brian Sampson, said any cases involving its members are not relevant to the bid because the applicant is ABC, not its individual directors.

ABC already has Apprenticeship Training Facilities registered with the U.S. Department of Labor, but certification by New York would potentially make ABC’s members more competitive with Union Contractors - some jobs require Workers who have gone through such a program.

It would also provide ABC Members with another avenue to comply with New York City’s new Construction Safety Law, which mandates Workers have 40 hours of training by September 2020 or graduate from an Apprenticeship Program registered with the state Department of Labor.

The past year has seen major shifts in how Unions and developers deal with the proliferation of Non-Union construction in the city.

The Real Estate Board of New York and the Building and Construction Trades Council of Greater New York - an umbrella group for Construction Unions - announced a deal in November to work together on “political and legislative” goals to promote development in the city.

More development means more work for Union Members, but the two sides also agreed to leave bidding up to the market, which could also increase Non-Union work and pressure Unions to make concessions.

Related Companies had reached a similar agreement with the Union group in March committing the developer to consider using Organized Labor on a bid-by-bid basis.

However, that fell short of the goal of a Building Trades campaign to push Related to hire only Union Labor to build the second phase of Hudson Yards.

To Read This Labor News Story In Its Entirety, Go To: https://therealdeal.com/2020/02/24/turf-war-union-fights-open-shop-apprenticeship-program/