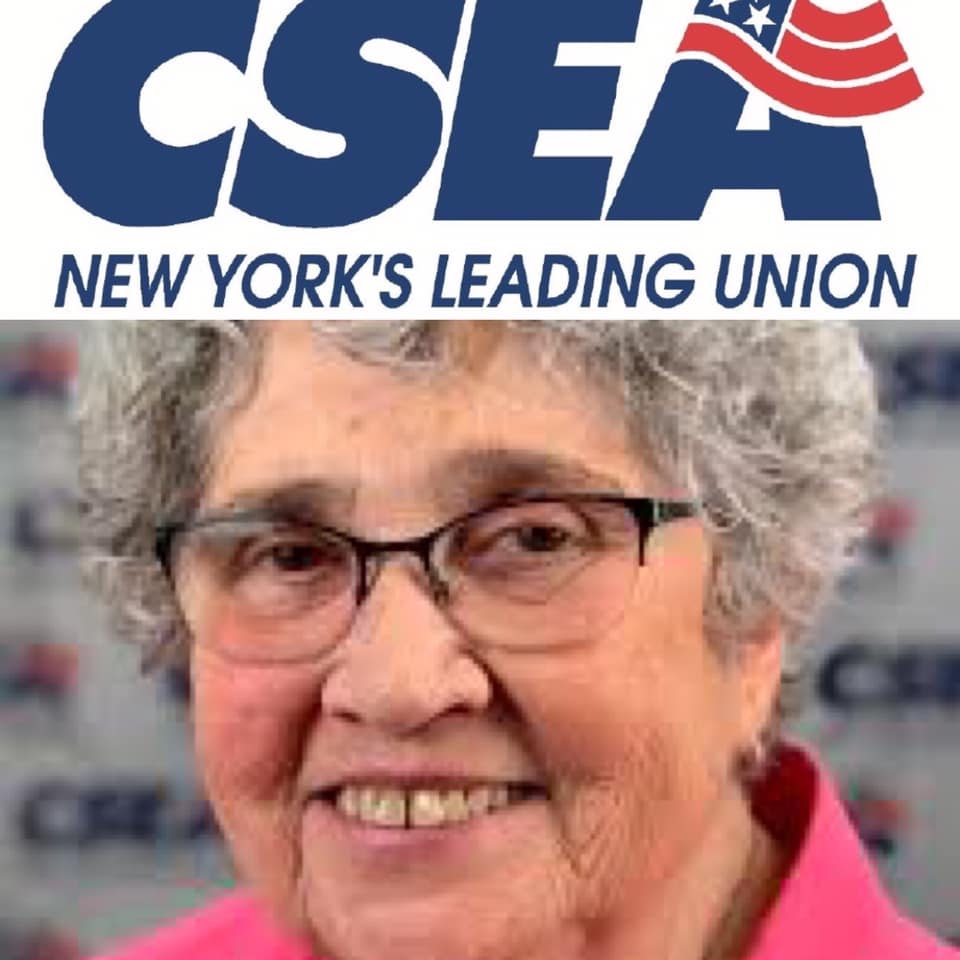 In a voting process overseen by the American Arbitration Association, secret ballots from Union Members were counted this week at their Manhattan offices.

Sullivan was the winner, securing the largest number of votes, besting three other candidates vying for the CSEA’s top leadership post.

“I am ‘grateful’ our Members ‘put their faith in me and our leadership team to continue our challenging work ahead,’” she said. “We will ‘keep bringing Workers together to fight for our piece of the American Dream’ and to ‘build a stronger and more inclusive Union that delivers better working conditions for our Members and better public services for all of New York.’”

For more than 35 years, Sullivan has fought tirelessly for Working People’s interests at the grassroots, statewide, and national levels.

Sullivan, who also served as Treasurer and 1st Vice President of CSEA’s Central Region, was the first local government official to serve in CSEA Statewide Office when she was chosen in 1986 by the CSEA Statewide Board of Directors to fill a vacancy as Treasurer of the Union.

She went on to twice win overwhelming re-election.

On November 1st, 2019, she became the second Woman President of CSEA and the very first CSEA Member from our Local Government Division to serve in the role of President.

Sullivan has also served as a founding Trustee of CSEA’s Political Action Fund since its inception and previously served as both Vice-Chair and Chair of CSEA’s Local Government Executive Committee.

She has also been a driving force behind CSEA’s Labor Education and Development (LEAD) Program, helping to mold and mentor the next generation of Union Leaders.

A key player in CSEA’s International Union, the American Federation of State, County, and Municipal Employees (AFSCME), Sullivan was elected an AFSCME International Vice President in 1996 and named to its PEOPLE Committee, which raises funds to elect Pro-Labor candidates.

For More On This Labor News Story, Go To: https://cseany.org/csea-election-results