Keep An Eye On Whats Happening In Oregon: NLRB Sues The State, Wants Judge To Nullify Workplace Meeting Law That Prohibits Employers From Disciplining Workers Who Refuse To Attend Mandatory Meetings On Unions 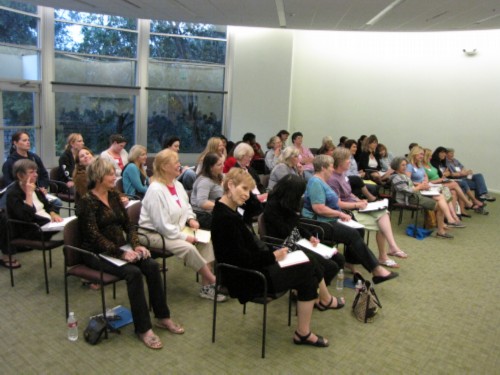 (PORTLAND, OREGON) - The National Labor Relations Board (NLRB) wants a Federal Judge to throw out an Oregon Law that prohibits employers from disciplining Workers who refuse to attend mandatory meetings on politics, religious matters or Unions.

The NLRB filed its complaint in U.S. District Court in Portland, saying Federal Law preempts the State Law.  The Board argues mandatory meetings called by an employer to discuss the employer’s views about Unions have long been permitted under the National Labor Relations Act (NLRA), provided they aren’t held within 24 hours before a Union Election.

Oregon’s Law conflicts with Congress’ intent under the Federal Act not to regulate “non-coercive employer speech about Unions,’’ the suit says.

In May 2010, a Federal Judge upheld the Oregon Workplace Meetings Law, Senate Bill 519, which lawmakers passed the prior year.  It went into effect in January 2010.

Oregon became the first state in the Nation to adopt a law that says employers can’t discipline or threaten to discipline Employees who don’t want to go to mandatory or “Captive Audience” meetings on religious or political matters, including the employer’s views on Labor Unions.

It also requires employers to post a notice telling Employees of their rights under the law.

In 2010, U.S. District Judge Michael Mosman held that the challenge wasn’t ready for court review until an employer disciplined or threatened to discipline an Employee for violating the State Law.

The NLRB, in its complaint, said it has received petitions seeking to determine who represents Employees of private employers in Oregon that are covered by Federal Labor Law.

“In those cases, as in any future election proceedings filed in Oregon, the employers may be forced to choose between exercising their rights under the NLRA to hold captive audience speeches with their Employees, or complying with the Oregon statute,’’ wrote Attorney Pia Winston for the NLRB.

The NLRB’s General Counsel sent a letter to Attorney General Ellen Rosenblum on November 1st, citing its concern about the State Law and its conflict with Federal Law and asked for her assistance in addressing it.

Kristina Edmunson, a spokeswoman for Oregon’s Attorney General, said the Oregon Department of Justice is reviewing the board’s suit.

To Directly Access This Labor News Story, Go To: www.oregonlive.com/news/2020/02/national-labor-relations-board-sues-oregon-wants-judge-to-nullify-states-workplace-meeting-law.html