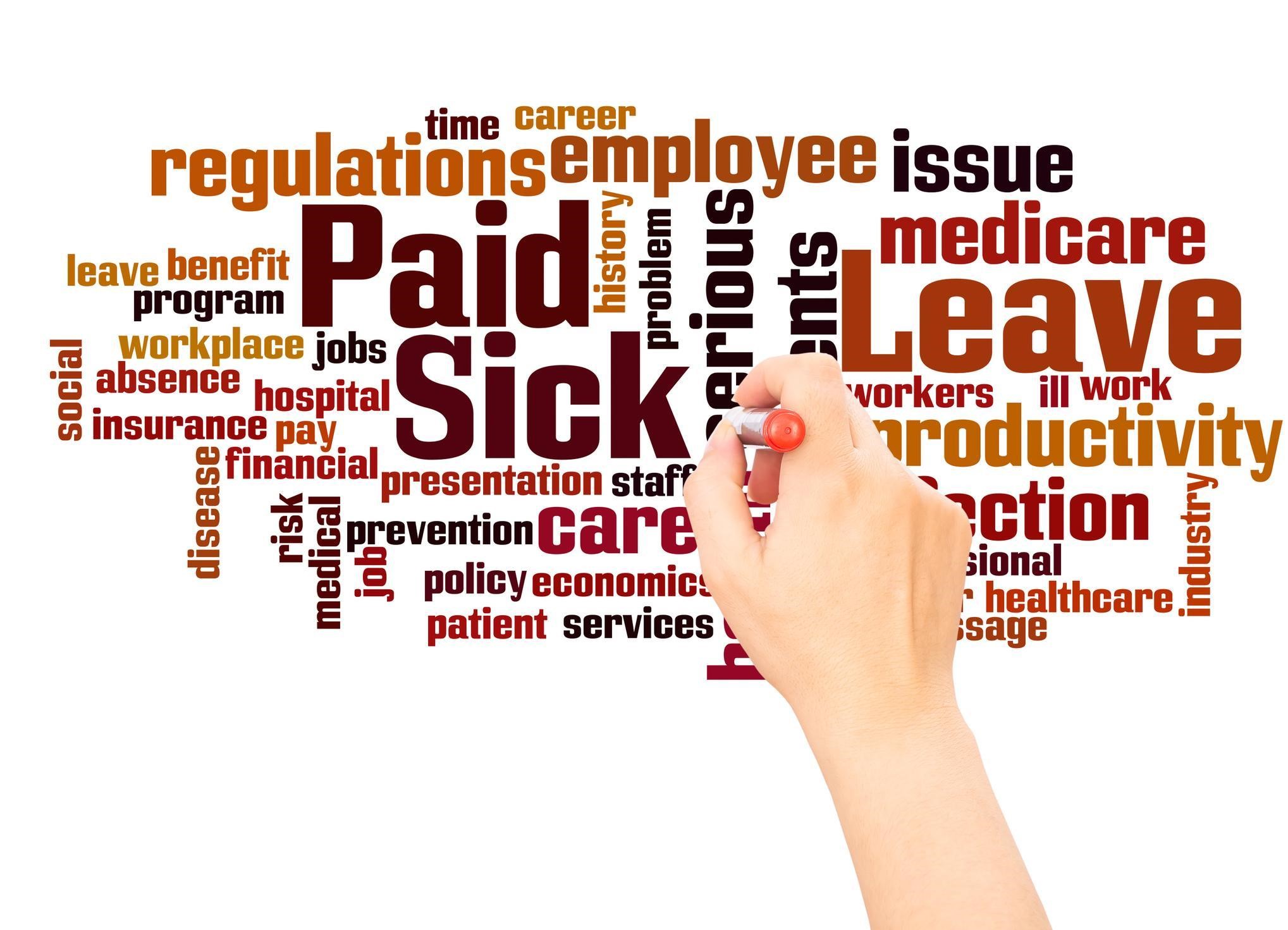 We applaud this proposal and believe it is time for all Workers to be assured they will not lose their pay as a result of becoming sick and unable to work.

This is important for all Workers, but especially for low wage Workers, who all too often live from paycheck-to-paycheck and cannot afford to lose a day’s pay.

The Governor’s proposal would allow Workers to accrue one hour of sick leave for every 30 hours of work.

The total number of days a Worker could accrue would vary depending on the size of their employer.

Employers with four or fewer Employees would be required to provide up to five unpaid sick days per year.

Employers with five to 99 Employees would be required to provide up to five paid sick days per year.

And employers with 100 or more Employees would be required to provide up to seven paid sick days per year.

This proposal is a good start.

The New York State AFL-CIO (whose affiliated Member Unions combine to represent more than two million Public and Private Workers and Building Trades Workers across the state) supports making sure all Workers have access to paid sick days and will work on this proposal to make sure that happens.

We also need to ensure that Collective Bargaining Agreements with terms controlling sick leave are not negatively impacted by this plan, but that it would set the floor moving forward.

This is an important Workplace Safety and Health Issue.

We now know that even during normal flu seasons it is necessary for individuals that have symptoms to stay home and recover instead of going to work and spreading the illness.

Certainly, the current public health concern surrounding the coronavirus outbreak only highlights how critical this issue has become.

Requiring paid sick days will help us to better address public health emergencies, improve general workplace safety and health, and ensure an individual Worker’s ability to recover from illness without penalizing them for doing so.